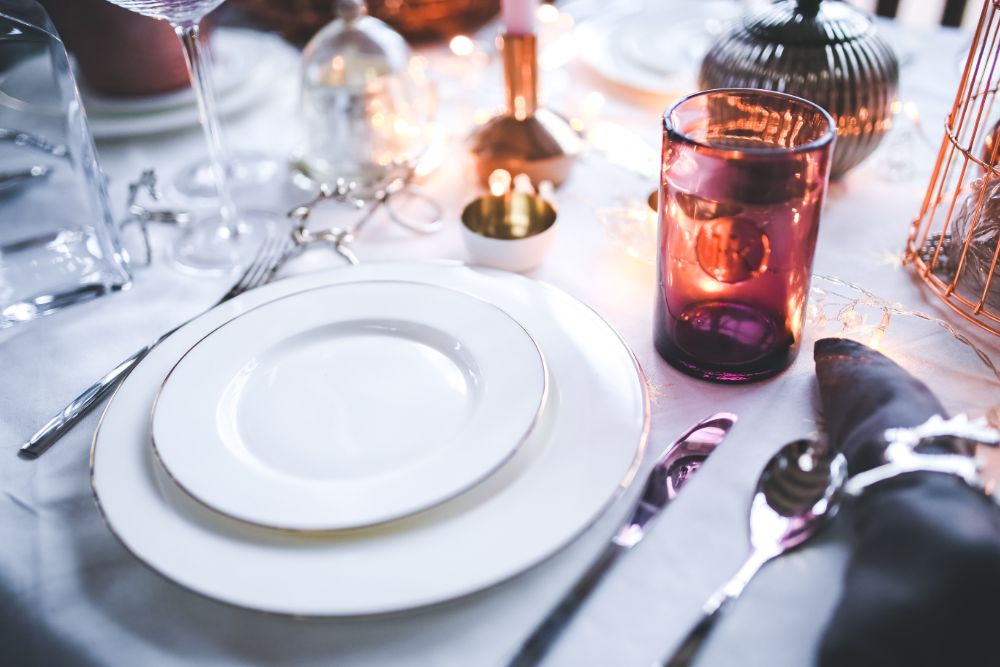 Local goats cheese, scallops, asparagus and black butter will all feature on the menu for "An Audience with the British & Irish Lions".

Some of the British and Irish Lions will be attending a sold-out charity dinner tonight (15 June) at the Royal Jersey Showground.

Tickets were snapped up within ten minutes of going on sale, with the top tables commanding £7,000.

20 lucky islanders are attending for free following a community ballot.

Jersey Sport has organised the evening to raise money for grassroots local sport and give youngsters opportunities they might not otherwise have.

Limited edition British & Irish Lions merchandise will be auctioned, with 25% of the proceeds going towards the Lions Charitable Trust.

The 500 guests attending will get to hear first-hand accounts from members of the world-famous rugby squad, who are in the island on a ten-day training camp ahead of their friendly against Japan at Murrayfield on 26 June and their forthcoming tour of South Africa.

The B&I Lions arrived on Sunday to 'an awesome welcome' and have already been sharing photos on social media of their gruelling fitness regimes.

Simon Harper from Harpers Catering is preparing the dinner - but has not had to worry about meeting the dietary needs of elite sportsmen.

"Some of them are coming to the event to speak, but because they are in their bubble they're not sat down and eating so we have not had to worry about at all - otherwise it would probably have been about four fillet steaks each and three pounds of potatoes!"

It will be the catering firm's biggest event in around 18 months because of the impact of the coronavirus pandemic.

"It is like riding a bike, really.  We are probably the most organised we have ever been.  Because events haven't been happening, we have had a good lead time to be organised.  We thought we might struggle for staff because people haven't worked for us for a year and a half, but I've got the most staff I have ever had - both in the kitchen and front of house."

"We're just glad to be back - back with a bang.  It's not been the best of times, but onwards and upwards!"