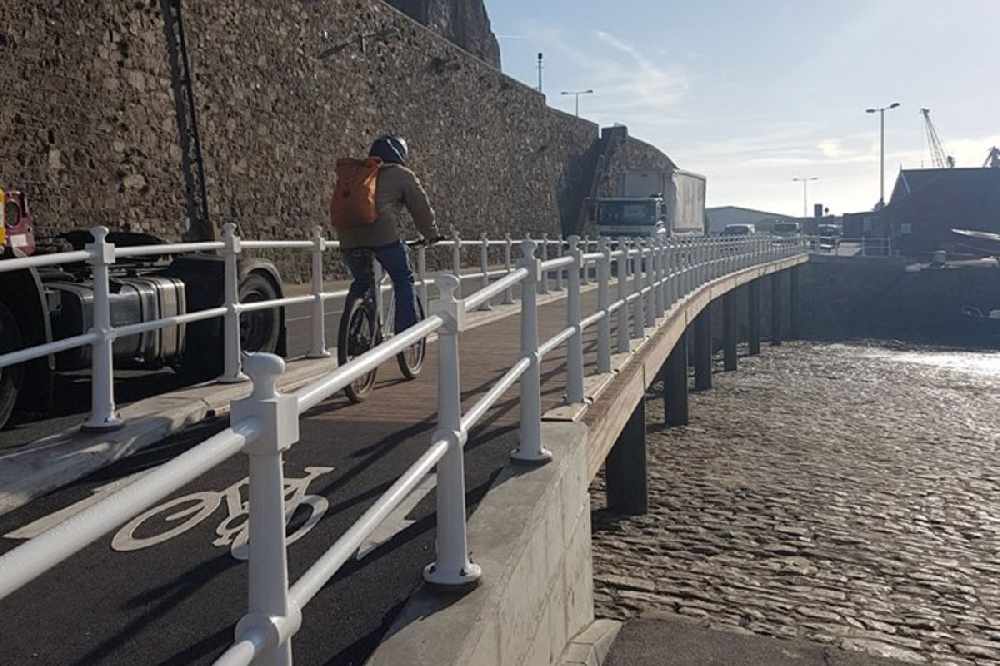 Work has finished on a new pedestrian and cycle path over the French Harbour.

Following the five-month-long project, there is now a route for walkers and bikes from St Aubin to Havre des Pas.

It had to be done around the tides and in line with heritage safeguards. 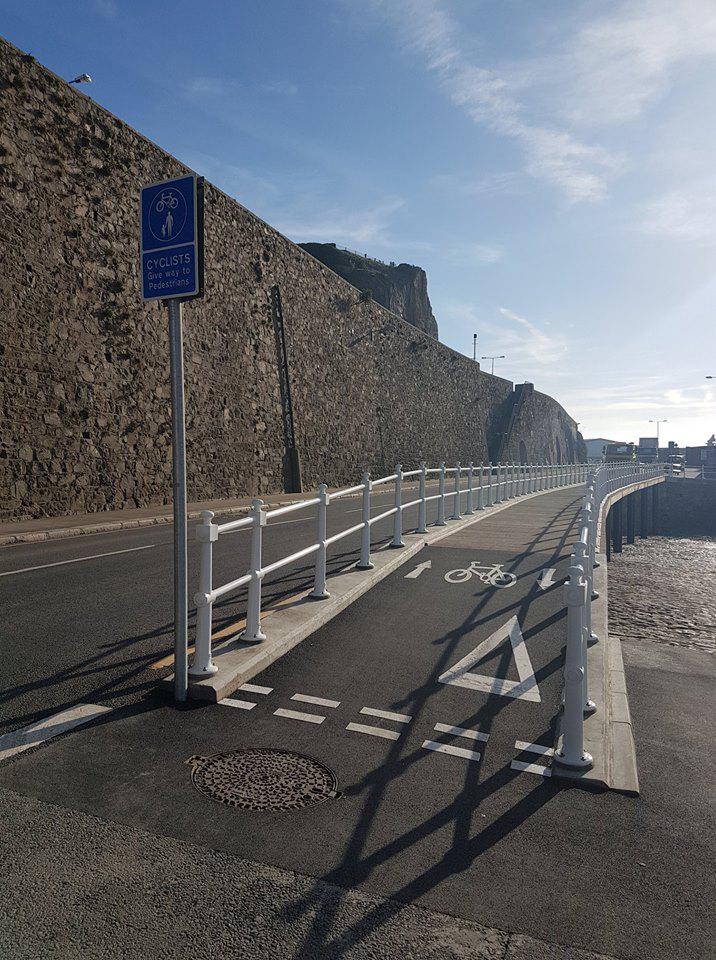 The government says the project has been completed on time, and within the £565,000 budget.

The main road from Commercial Buildings to La Collette has now fully reopened.

Earlier this month new signs were put up along the boardwalk cycle path telling cyclists to give way to pedestrians or use the road.

While not calling it a 'mistake', Infrastructure Minister, Deputy Kevin Lewis,  told Channel 103 the signs would be changed. 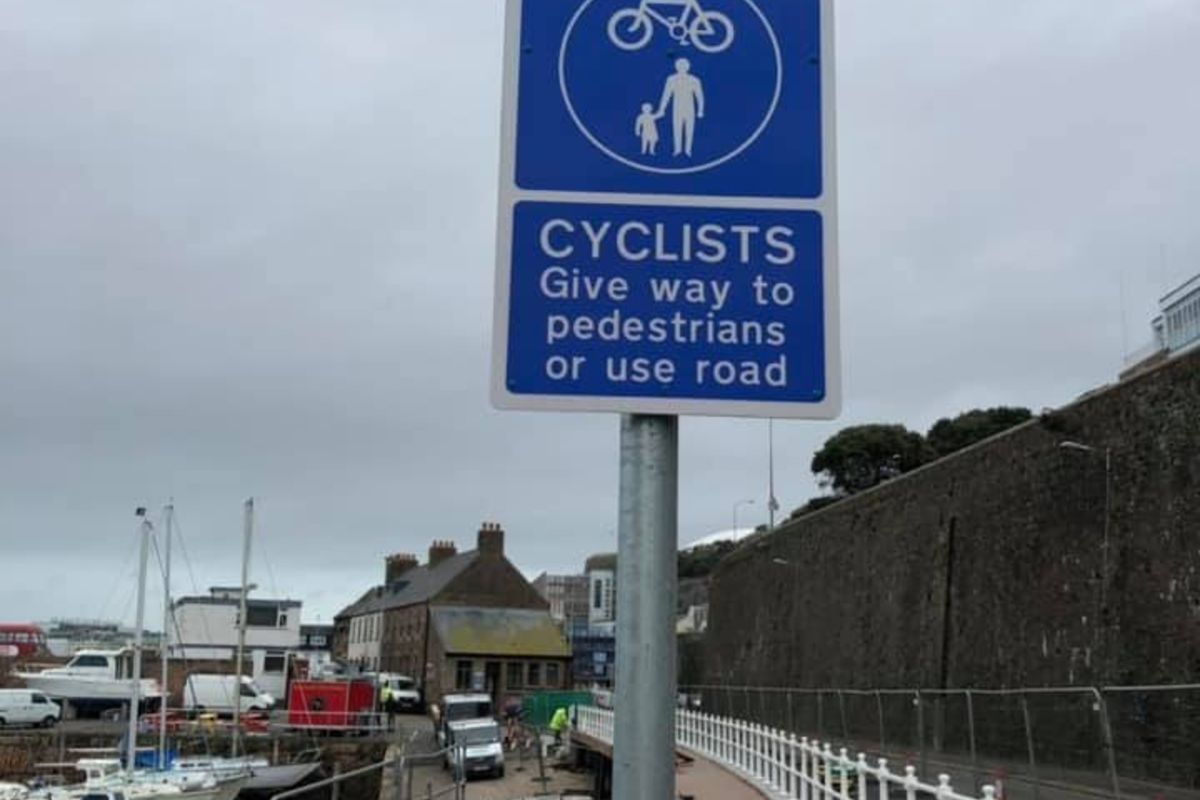