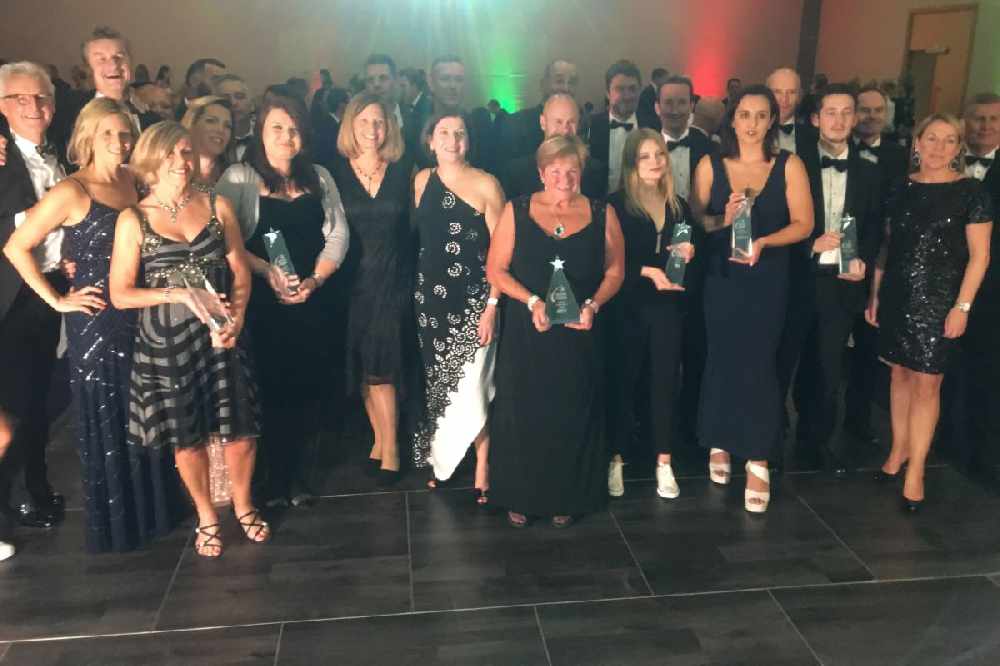 England Netball captain Serena Guthrie and sport shooter Cameron Pirouet were among the winners on a glittering night at the Jersey Sport and Move More Awards.

Local athletes past and present along with volunteers, coaches, youngsters and businesses were all recognised at the Radisson Blu Hotel for their sporting achievements.

Serena Guthrie won 'Sporting Award of the Year' after leading England to a bronze medal finish at the World Cup in Liverpool.

Meanwhile, Cameron Pirouet won the Under-21 prize for securing five gold medals at the 2019 Island Games.

He has big ambitions going forward.

"We've got the last few months of Olympic qualification so hopefully if all things goes well, maybe Tokyo 2020!

"If not, get back and start aiming for 2024 and start hitting the international World Cups and see what we can do."

One sportswoman who didn't know she was up for a prize was champion swimmer Sally Minty-Gravett MBE.

She was given the 'Lifetime Achievement Award' for her dedication and performance in long-distance swimming.

"Totally gobsmacked by the whole thing. I was very, very honoured. I feel very humbled, I never shout about what I do, I don't do it for the recognition but it is very nice!"

GB skeleton gold medallist Amy Williams MBE was also part of the festivities as an ambassador for the Kelly Holmes Trust, which Jersey Sport has partnered up with for a new programme to improve young people's confidence, resilience and self-esteem. 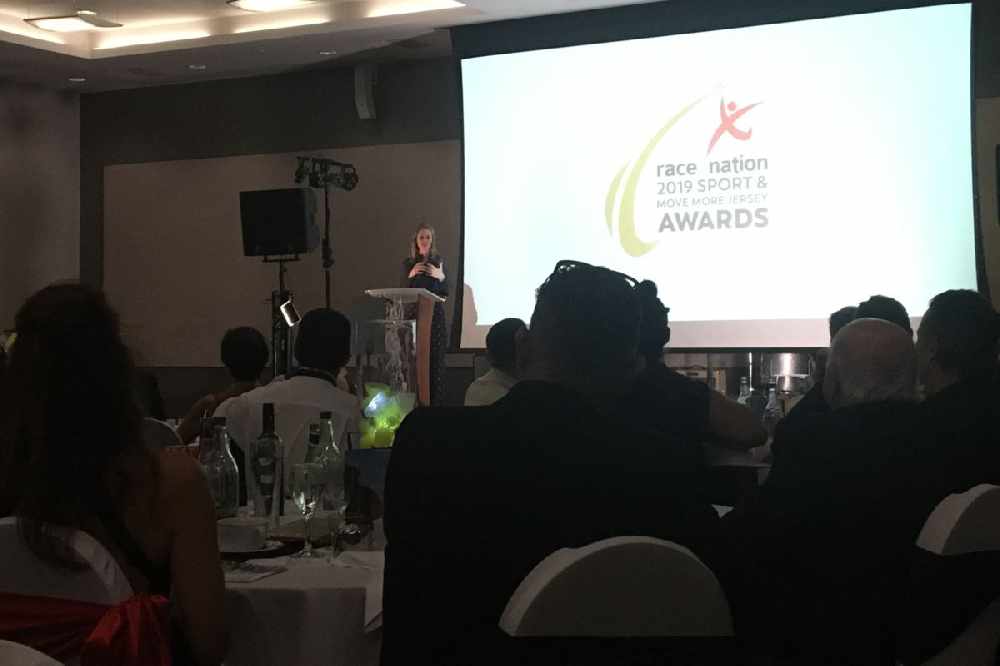 Volunteer of the Year: Bob McGinigle

Workplace of the Year: Accuro Fiduciary

Manager/Coach of the Year: Andy Hamon

U21 Sporting Performance of the Year: Cameron Pirouet