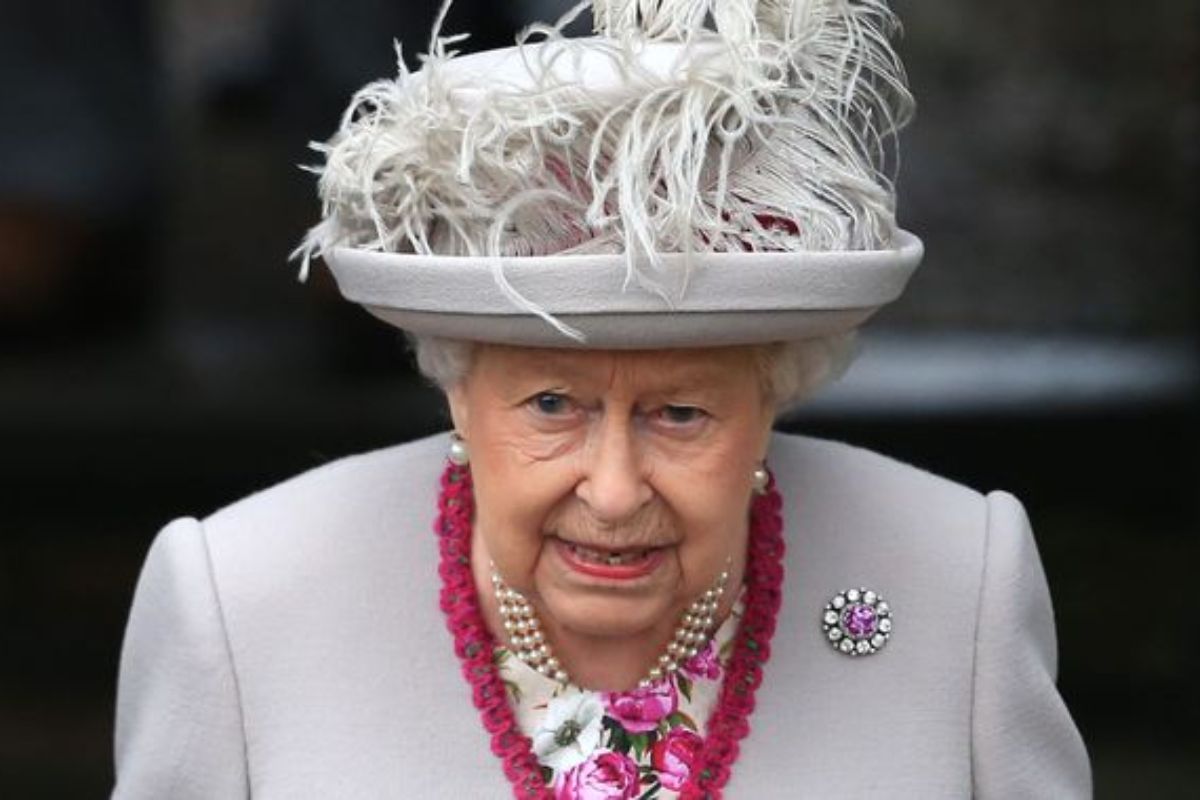 Two Jersey residents have been recognised in The Queen's New Year Honours List, along with two people from Guernsey.

They have been recognised by Her Majesty for their services to charity.

He told Channel 103 he's not the only one who deserves credit:

"SOSJ has always been a team effort, and I think it's really a reflection on the work of the team over the past 30 years. It's really nice to see it acknowledged after all this time because sometimes you feel we're batting against a brick wall on occasion so it's nice to know someone's been watching what's been going on."

She says she never expected the honour:

"The Lieutenant Governor phoned in November and it was a total shock, but an absolute privilege and honour. When you volunteer to do something you don't really look for the recognition."

Guernsey's Adrian Le Page will become an MBE for services to rugby in the Bailiwick, while Patricia Holland will be awarded a British Empire Medal for charity work in Guernsey and Romania.