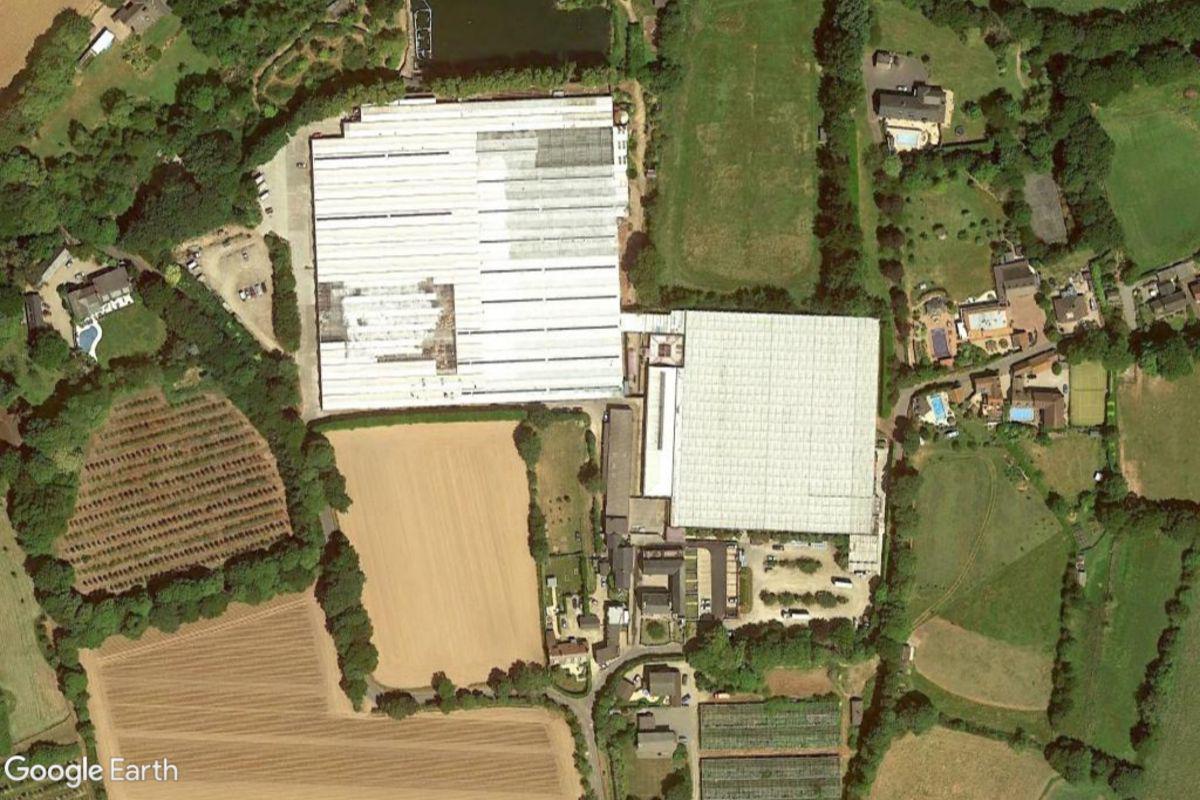 The Environment Department's been blasted for giving neighbours 'false hope' that their concerns would be addressed in a recent planning dispute.

The States Complaints Board says Planning was too lenient on Tamba Park after its site on the St Lawrence/St Mary border was allowed to gradually develop without any oversight, since it was being used for 'tourism-related' activities.

The panel's Chairman, Geoffrey Crill, calls the department's tactics 'very ineffective' - and upheld a complaint from one of Tamba's neighbours that planning conditions weren't being adhered to:

“It was concerning that conditions could be imposed, but then be unenforceable. Not only did it appear to be an empty gesture, made at the time at which Planning permission was granted, and used to pacify objectors and give false hope that some of their concerns would be addressed, but it also was a very ineffective method of regulating planning.

“The Board does not wish to discourage the provision of much-needed facilities for tourists and local young people alike, but in this instance Planning allowed that provision to override the need to protect the amenities and occupiers of neighbouring properties.”

Environment Minister, Deputy John Young, has been told to improve communication by acknowledging and responding to complaints within 'a reasonable timescale' and to stop unauthorised activities straight away, not just for seven days as is the rule now.

Deputy Young has been given two months to respond to the Complaints Board.