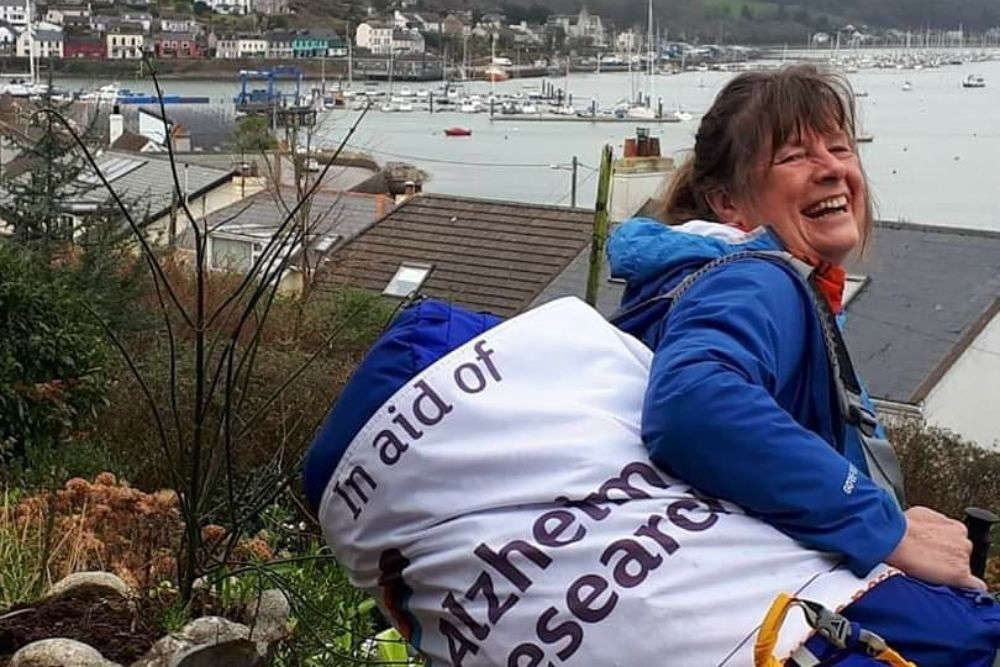 Karen Penny is attempting to walk the entire coastlines of the UK, Ireland and the Channel Islands for charity.

Karen's journey has been documented via a Facebook group. She will arrive in Jersey on Wednesday 14 July to start her trek around the coast.

Before arriving in Guernsey last week, she had walked a total of 9,400 miles around the coasts of Ireland, Wales, Scotland and England. 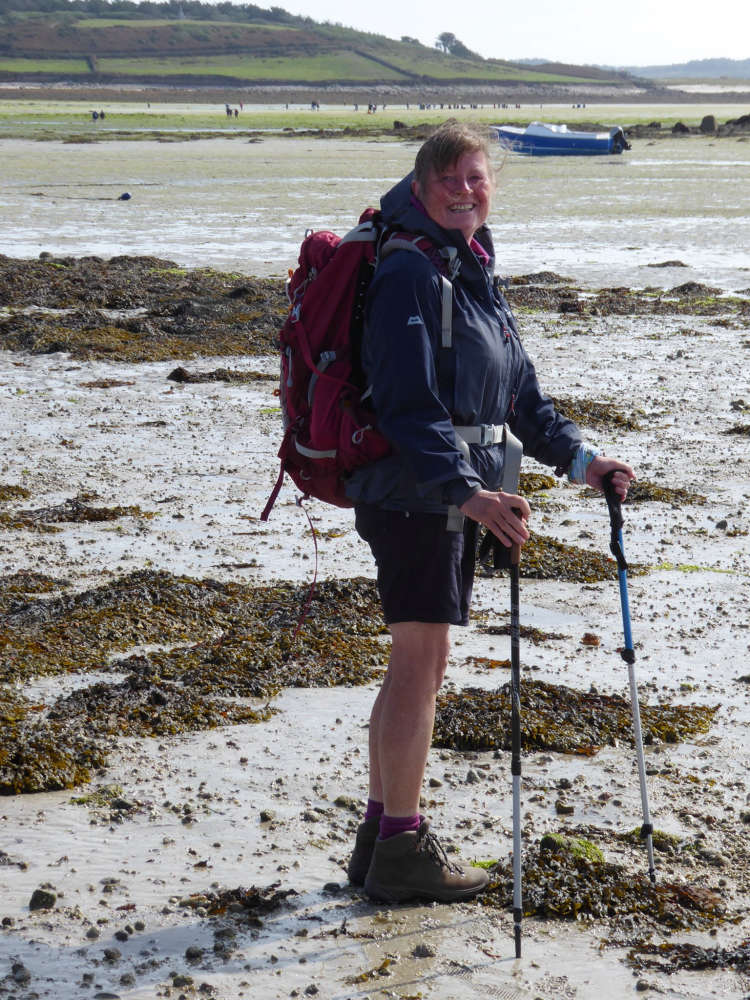 The charitable walker says she wanted to challenge herself to the best of her abilities.

"The reason why I'm doing this huge walk is to raise money and awareness for Alzheimers Research UK. In the past, I've walked from John O'Groats to Land's End and what I really wanted to do was to do something that really created as much awareness as it possibly could - and why not do the biggest challenge that you're able to do - and certainly in my capability - walk around Britain.

"I love walking, I'm passionate about Alzheimer's having lost two very dear members of our family to Alzheimer's and dementia, and we wanted to do something for their legacy.

"We work flat out. My husband planning all the routes and me, walking around speaking to as many radio stations and newspapers as we can as we go, going into the care homes and schools to talk to people about Alzheimer's, and just trying to raise the profile of Alzheimer's Research."

Despite weather conditions in the Channel Islands being a mixed bag, with overcast skies and rain likely to turn to sun this week, it doesn't compare to some of the situations Karen has found herself in.

She says there have been some challenges along the way.

"I've walked through all the named storms you can think of - they're alphabetical and I think I've gone through the whole alphabet already with them. Certainly, Scotland was challenging, there's no question about it. I arrived in the winter, it was thick snow/hail. A storm in Shetland forced me to pick my tent up and run off to the ferry toilets to sleep in there for the night on the bench sadly.

"But, people look out for you; people are very kind. In poor weather, I'm often getting offers of help to come and stay the night with people or they'll put me up in a safe environment." 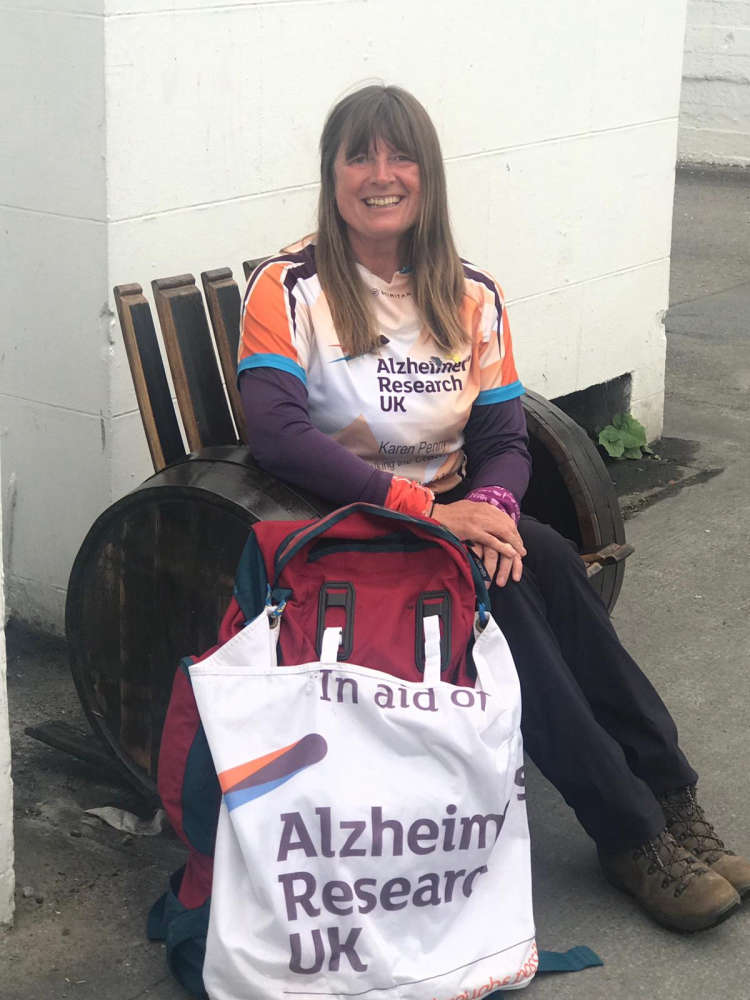 She is inviting any islanders who have experiences to share, or who would like to help draw awareness, to get their walking shoes on.