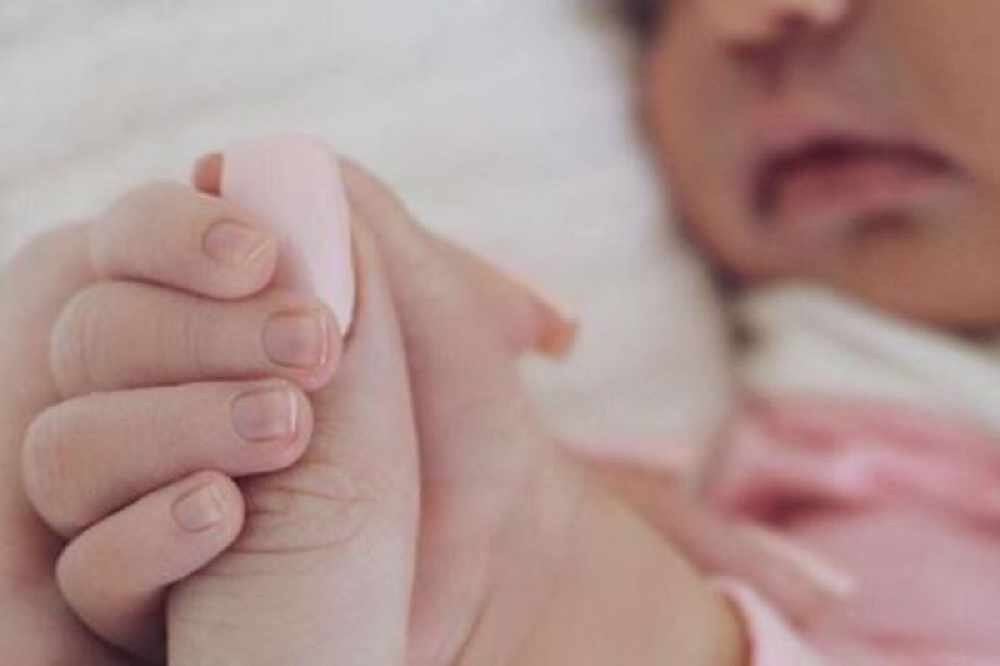 A Jersey deputy wants the new hospital to have facilities that allow the other parent to stay overnight with the mother and baby.

A lack of space in the current hospital's maternity unit has meant this often hasn't happened.

Deputy Louise Doublet has been asking islanders about their experiences, as part of her push to investigate issues of equality and campaign for the rights of women and men.

"I think, as well as looking at the ideal hospital that we might have in the future, I do think that we should be looking at what we can be doing now with our current setup to make it better for fathers and partners and generally make the facilities better for mothers and babies.

"I think it's something that should be looked at now, rather than just waiting for the new hospital."

Deputy Doublet asked the Health Minister in the last States sitting whether he would be making provision for the other parent to stay overnight in the new hospital.

In response, the Health Minister revealed that a new 'Maternity Voices' group is being set up to review maternity care.

Deputy Doublet wants more information on how it will work.

"Mothers, obviously their voices need to be heard, but I'd like fathers and partners to have a say as well.

"I'd like to find out how people are going to be selected for that group, when it's happening and how people can get involved."

The fate of Jersey's new hospital is still up in the air, after planning permission for the existing site was rejected for a second time.

States members then agreed to rescind the previous government's decision to build on Gloucester Street.

The process to find a new location is ongoing.