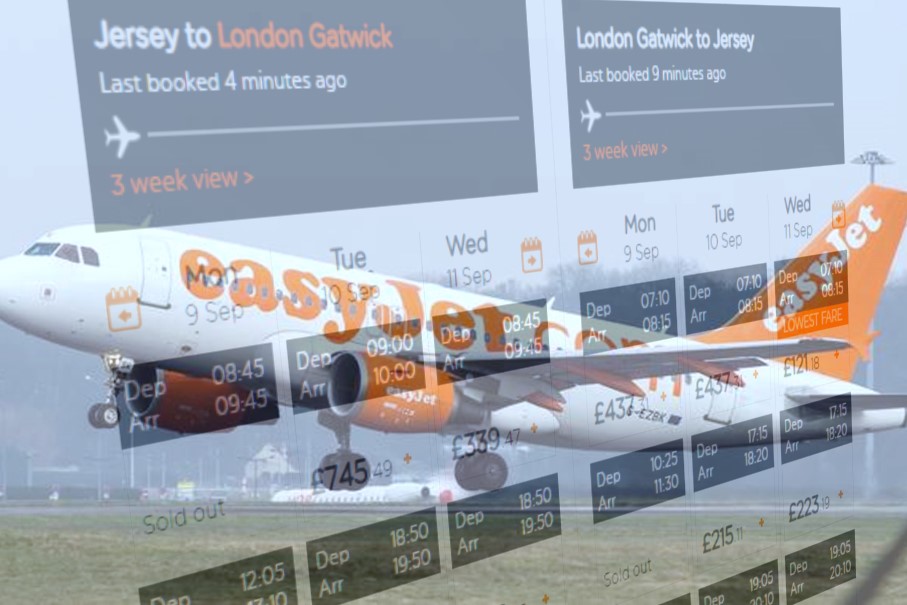 EasyJet are now charging more than £1,000 for some return flights to Gatwick on days BA pilots are striking.

Planned walkouts by British Airways pilots have sent the price of some other airlines' tickets sky-high.

BA pilots who are members of the British Airline Pilots Association are striking on Monday 9th, Tuesday 10th and Friday 27th September in a row over pay.

It seems other airlines are cashing in, with the cost of a return flight from Jersey to Gatwick with EasyJet - the only other airline covering the route - potentially setting you back more than £1,000. 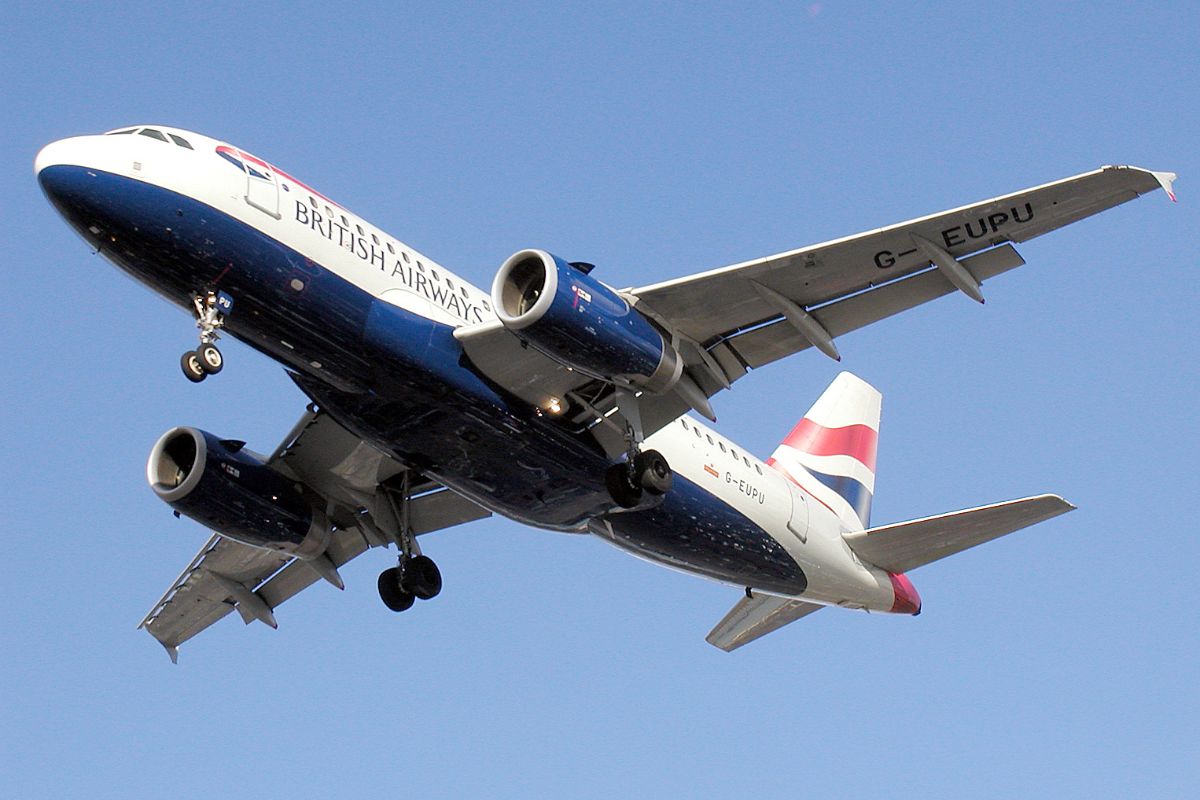 Carl Walker, the Chairman of the Jersey Consumer Council, says the government could intervene to stop prices from rising too high.

Speaking to Channel 103, he suggests the cost of flights to the UK could be capped - even if the government subsidises some of the cost:

"Each airline, when it operates from Jersey, has to have some kind of contract and negotiation over each route, and there have to be certain commitments from both sides. I don't see what would be wrong with the government perhaps exploring the possibility of setting a maximum price cap on flights in and out of Jersey.

"At least then, islanders would know that in an emergency situation - when all hope is lost and no other routes are available, if they desperately needed to get to the UK, they would know that it would never cost more than £500-600, then at least islanders can budget for that. They could save up for that or have an emergency account where they always have that amount of money in there. It makes sense, but whether that is realistic in this commercial, competitive world we now live in, I don't know. But I don't see the harm in asking."

Mr Walker also advises islanders needing to head off the island to check their travel insurance policy to see if strike action is covered.

With the cost of flights on other airlines spiking on days BA pilots walk out, some islanders have voiced their concern on social media - calling the move 'opportunistic'.

In response, a spokesperson for EasyJet says its prices are solely driven by demand:

“Our pricing is demand-led, our fares start low and rise as more seats are booked on a flight. Ticket prices around these dates are led by a strong demand for flights around this time, we do not artificially increase prices.

“We offer value for money fares all year round with 50% of our passengers paying on average less than £50 and an average fare of only £43 over this winter.”