Auction Raises £60k To Give Families A Better Christmas 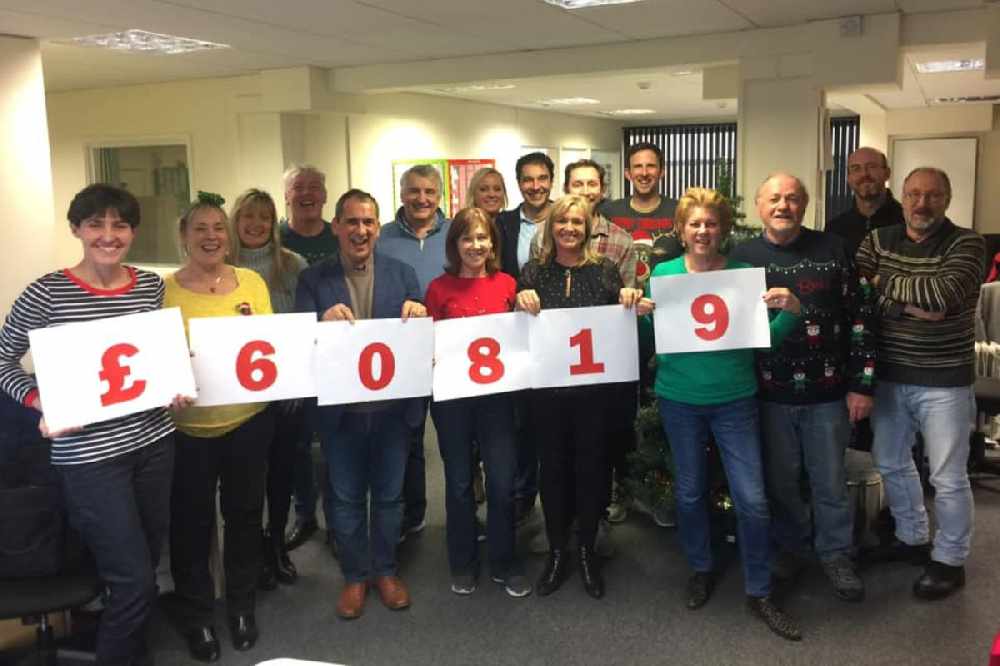 Needy families in Jersey will be having a much better Christmas thanks to generous islanders who took part in this year's Charity Auction.

Islanders bid on hundreds of lots online and during a six hour sale on Channel 103, hosted by Peter Mac and Fiona Walker.

Star lots included a weekend at the Monaco F1 Grand Prix which fetched £6575, and tickets to the Wimbledon Ladies' Final which went for £5500.

The destination started as a weekend break in London became more luxurious as more pledges were made.

The winning holiday was a 5 day trip to Toronto, including lunch at the CN Tower and a visit to Niagara Falls, followed by two nights in New York with a six-hour tour of Manhattan. It was won by Matt Cranfield.

All the money raised goes towards helping around 1500 families with food, fuel and gift vouchers of the festive season.