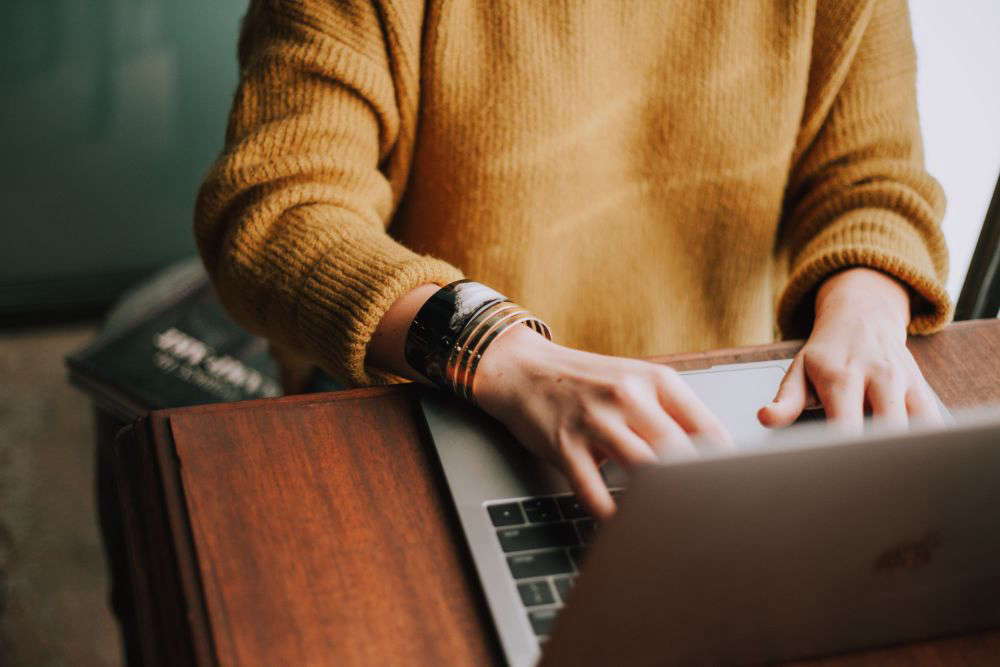 We're being urged to remain vigilant when using dating apps and looking for love online as islanders have been scammed out of £400k.

New figures show that fraudsters have taken £395,370 by exploiting people in Jersey who've turned to the internet to find relationships.

Romance fraud has been highlighted in recent years due to documentaries including “Catfish” and Netflix’s “The Tinder Swindler”, but it has been a reality for an unfortunate few, and has cost them big.

" We ask Islanders to think twice when they receive messages online and we continue to encourage Islanders to challenge any communications they suspect may not be legitimate and to report them.”

The anonymity that comes with dating apps and social media, makes it is easy for fraudsters to facilitate crime.

Action Fraud (AF) advises people to familiarise themselves with tactics used by criminals, which includes:

The JFPF says women aged 40 and over are more likely to be targeted, with young men following them in second place.

To avoid becoming a victim of fraud, AF suggests:

They strongly advise against:

On 1 and 2 October 2022 members of JFPF will be at the RJA&HS event to speak to islanders about romance fraud.

Islanders who have lost money should contact their banks and the Police on 612 612.