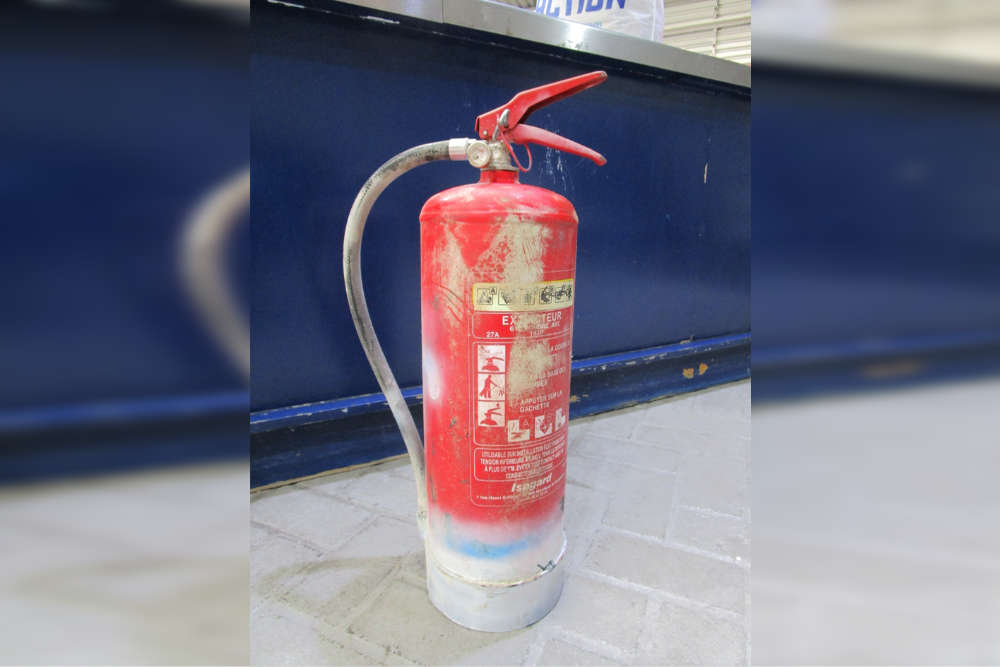 A woman who tried to get cocaine into Jersey by hiding it inside a fire extinguisher has been jailed for eight years.

Anne-Solenne Letetre, from Rennes in France, travelled to Jersey on the boat from St Malo on Saturday 23 April.

When she arrived, the 40-year-old's vehicle was searched and officers found cocaine inside the extinguisher - which had been welded back together.

Paul Le Monnier from Jersey Customs and Immigration has called it a calculated attempt to get a commercial amount of cocaine into the island.

"This cocaine could have easily been adulterated to two or three times its weight for sale on the streets of Jersey.

Anyone with concerns about drug importation can report it anonymously via 0800 735 5555.