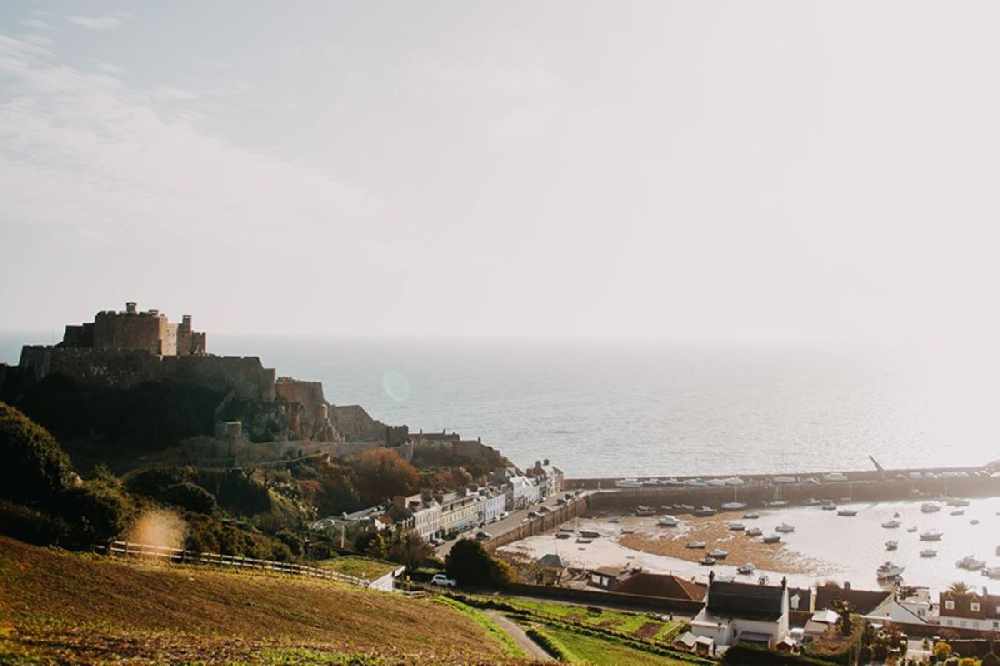 The Council of Ministers has released a report, in which it commits to respond to the climate emergency with 'energy and pace'.

A new strategy will be presented to the States in December, after the assembly set a target of carbon-neutrality by 2030.

The report states that Jersey is more likely than many to become carbon-neutral, because it has lower emissions and understands what needs to be done to minimise them.

Several targets have been set, including moving to more sustainable modes of transport and promoting energy efficiency.

An application for an extra £212,500 has been made to help kick-start the project, with £5 million set aside in a new 'Climate Emergency Fund' from next year.

"This initial report acknowledges islanders’ strong feelings about climate change and sets out how we will begin to work towards addressing the climate emergency. It begins to describe the challenges we will need to overcome, and the changes we will all need to make, as we work towards our stated aim of carbon neutrality by 2030.

"While Jersey’s contribution to worldwide emissions is small, we have a unique opportunity to show global leadership, and to help chart the course towards a more sustainable future."

Islanders can have a say on how the government addresses the emergency in 'Your Island, Your Say'.