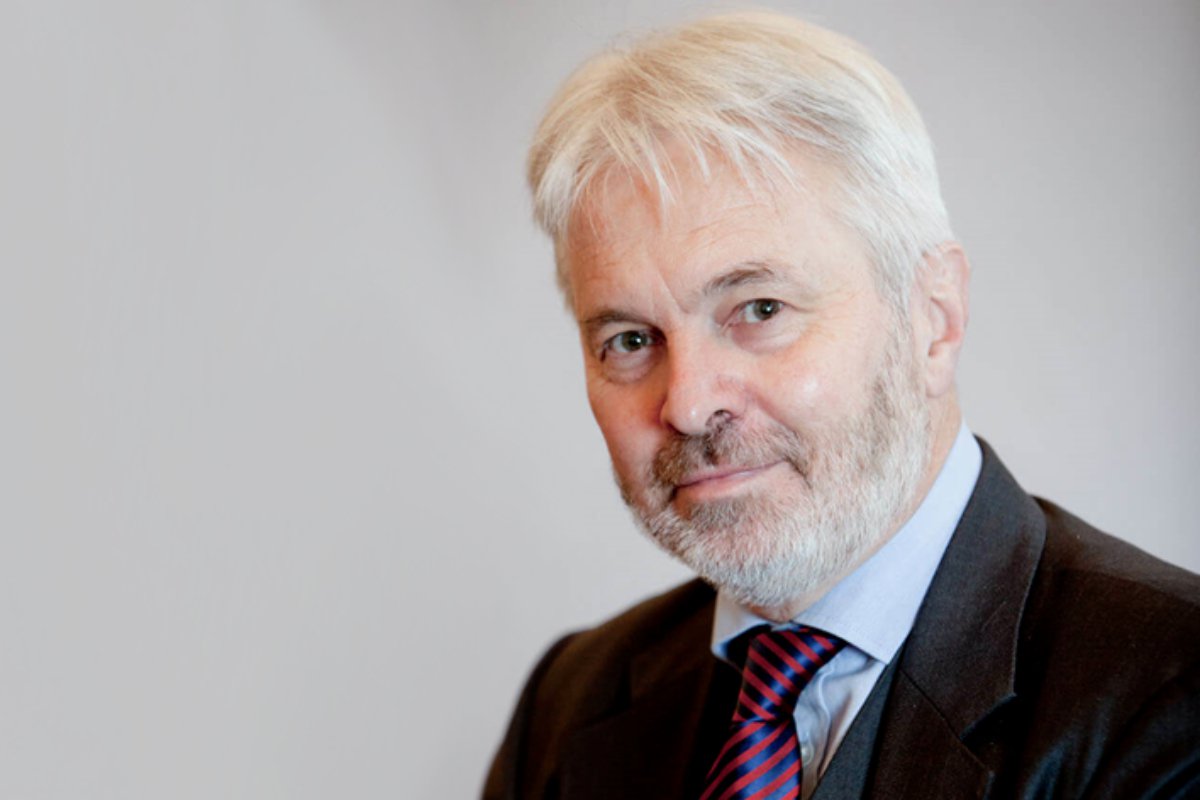 The Queen has approved Tim Le Cocq's appointment to the position of Bailiff.

The current Deputy Bailiff says he's looking forward to taking on the challenge:

"I feel deeply honoured and proud to have been appointed by Her Majesty The Queen to be, I believe, 90th Bailiff of Jersey.  The office of Bailiff has many facets, including guardian of our constitution and the rule of law and, as civic head, representing all of the people of Jersey both on occasion internationally, and within the Island, as a mirror to ourselves.  I will do my very best to build upon the foundations laid by my predecessors and to play my part in ensuring that the office of Bailiff best serves all parts of our broad community.

"I am grateful to have had the opportunity of working closely with Sir William for a number of years and to continue to do so in the coming months whilst I prepare for my new role."

Mr Le Cocq will take over as Bailiff in October 2019 when Sir William Bailhache retires.

The changeover comes as a States' Working Party continues to explore separating the Bailiff's dual roles as President of the States and head of the island's legislature.