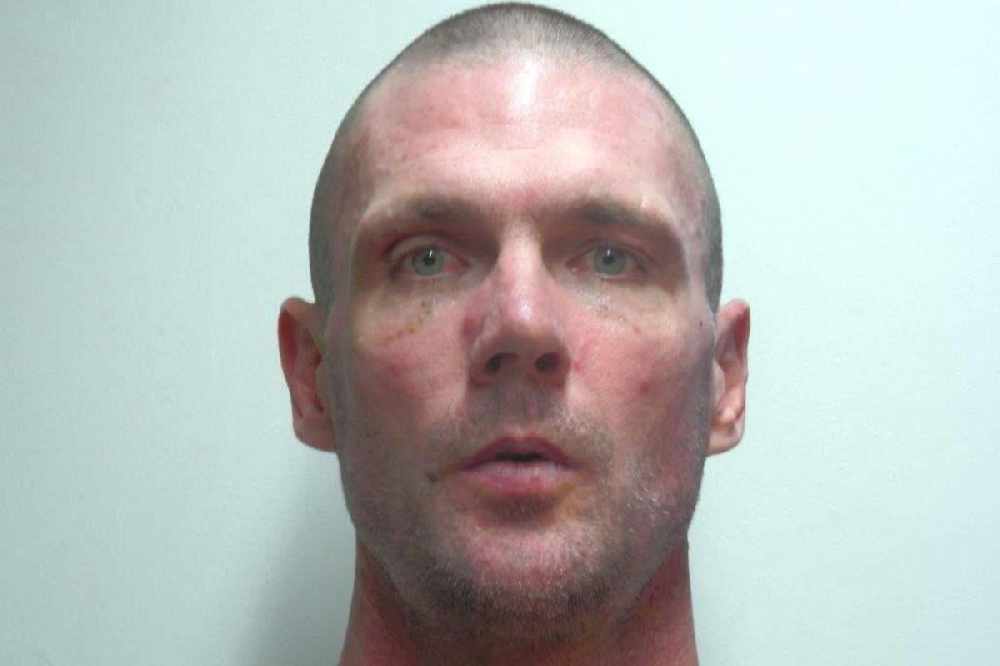 A 41-year-old man has been jailed for seven and a half years for raping and indecently assaulting a young woman.

Brett Kean attacked the 19-year-old victim at a property in St Helier in the early hours of the 16th July 2016.

A short time later, she reported the rape to the Police, and Kean was arrested the following day.

Officers say it was a complex investigation and commended the victim's bravery in coming forward, saying she 'demonstrated great strength and commitment'.

Kean was found guilty by a jury at the Royal Court during a four-day trial in April, and received his sentence on Wednesday afternoon.

He has been placed on the Sex Offenders' Register for 10 years and given an indefinite Restraining Order against the victim.

"The States of Jersey Police are committed to investigating these crimes and bringing the offenders before the courts to face justice. Police have specially trained officers who can help victims of sexual abuse through the traumatic process of disclosure and also reassure them that help and support is available from a number of agencies who offer guidance through the various stages of the criminal justice programme."  - SoJP

Anyone with concerns over the safeguarding of children and young people in the island can contact the Multi-Agency Safeguarding Hub on 01534 519000. The Sexual Assault Referral Centre at Dewberry House offers independent and confidential support to victims of sexual abuse. They can be contacted on 01534 888222.