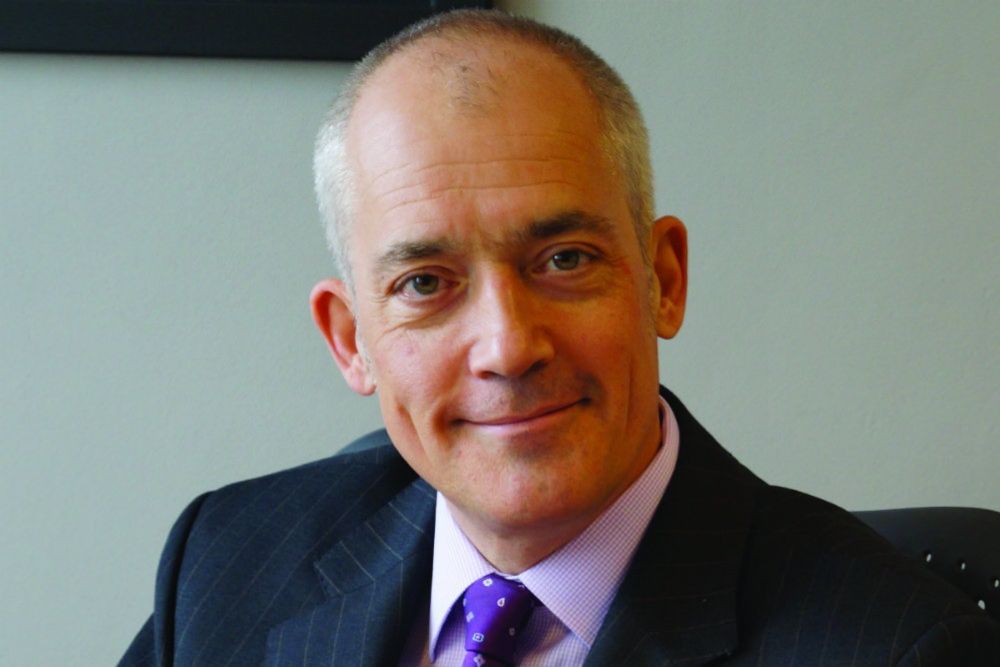 The former head of Jersey's public service was given a half a million pounds 'golden handshake', according to the 2020 States of Jersey Annual Report.

Charlie Parker's £500,000 payoff was one of two given out to departing government directors last year, with the other costing £192,000 pounds.

He was asked to leave Jersey's government last November after he was revealed to have taken on a non-executive directorship at UK real estate investor, NewRiver, without the States Employment Board's permission.

The saga led to changes within the government's communications processes after it emerged Mr. Parker approved an incorrect official statement saying his NED role had been sanctioned by Ministers.

It also sparked a vote of no confidence against the Chief Minister, Senator John Le Fondré. Several Ministers and Assistant Ministers resigned to support it, but it ultimately failed.

The payment to Mr. Parker was the only transaction flagged by Jersey's Comptroller and Auditor General for not following the rules set out in the government's Public Finances Manual.

Lynn Pamment's report states that the amount paid exceeded what Mr. Parker was entitled to under his civil service contract, and the States Treasury was not consulted before the agreement was reached.

However, the C&AG determined the settlement was a reasonable one 'in light of the potential claims that the employer might have faced and the costs of defending them'.

The Chief Minister and Chairman of the States Employment Board, Senator John Le Fondré, says failing to follow the public finance rules was an 'oversight', and has welcomed the C&AG's report:

"I thank the Comptroller and Auditor General for her review and welcome her findings that the actual settlement agreed was reasonable in light of the potential claims that the employer might have faced and the costs of defending them. 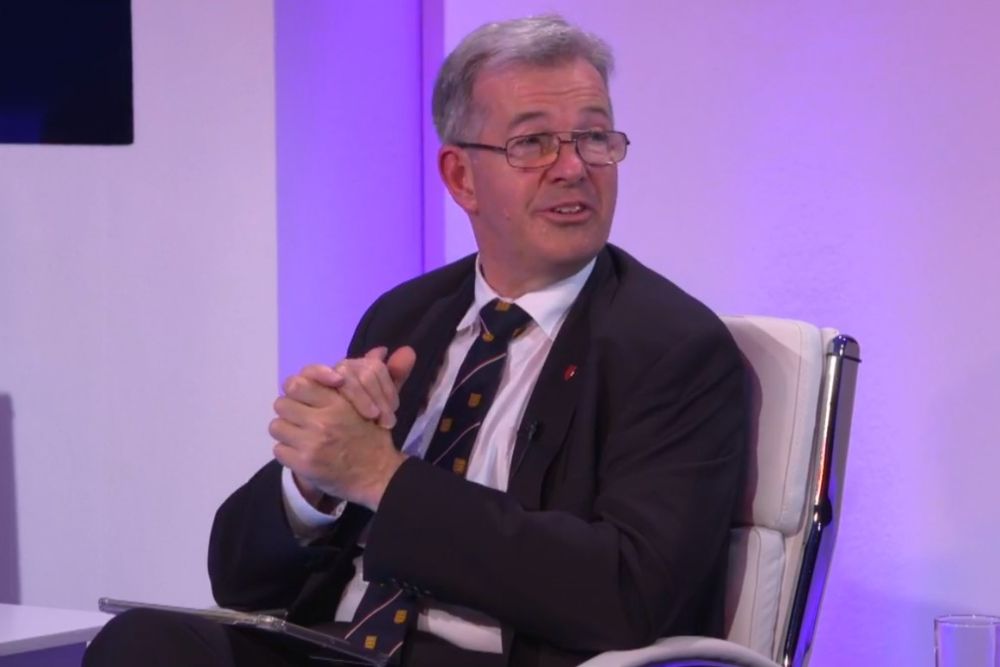 "The SEB acted at all times with professional advice, and the C&AG has recognised the difficult position that the SEB faced. We will of course ensure that where there are improvements recommended in our policies and procedures, they will be made over the coming months."

The island's Public Accounts Committee - the panel of politicians that scrutinises how taxpayers' money is spent - has also announced plans to scrutinise Mr Parker's severance package.

Deputy Inna Gardiner chairs the committee. She says islanders should be aware how public money is being spent:

"The public should be aware of how its money is spent by those entrusted to spend it, expect the government to demonstrate value for money and deserve accurate, timely, high-quality annual reports and accounts.

"The PAC will hold public hearings on all matters relating to the presentation of the Accounts and the States Employment Board’s role in agreeing the former Chief Executive’s termination of contract. We expect the Government to prioritise the necessary changes to SEB and implement all of the C&AG’s recommendations as a matter of urgency.

"We currently welcome the public to submit their questions in advance of our public hearing with the interim Chief Executive and Treasurer of the States on 7 June 2021."

Questions to Scrutiny can be submitted via the States Assembly website.