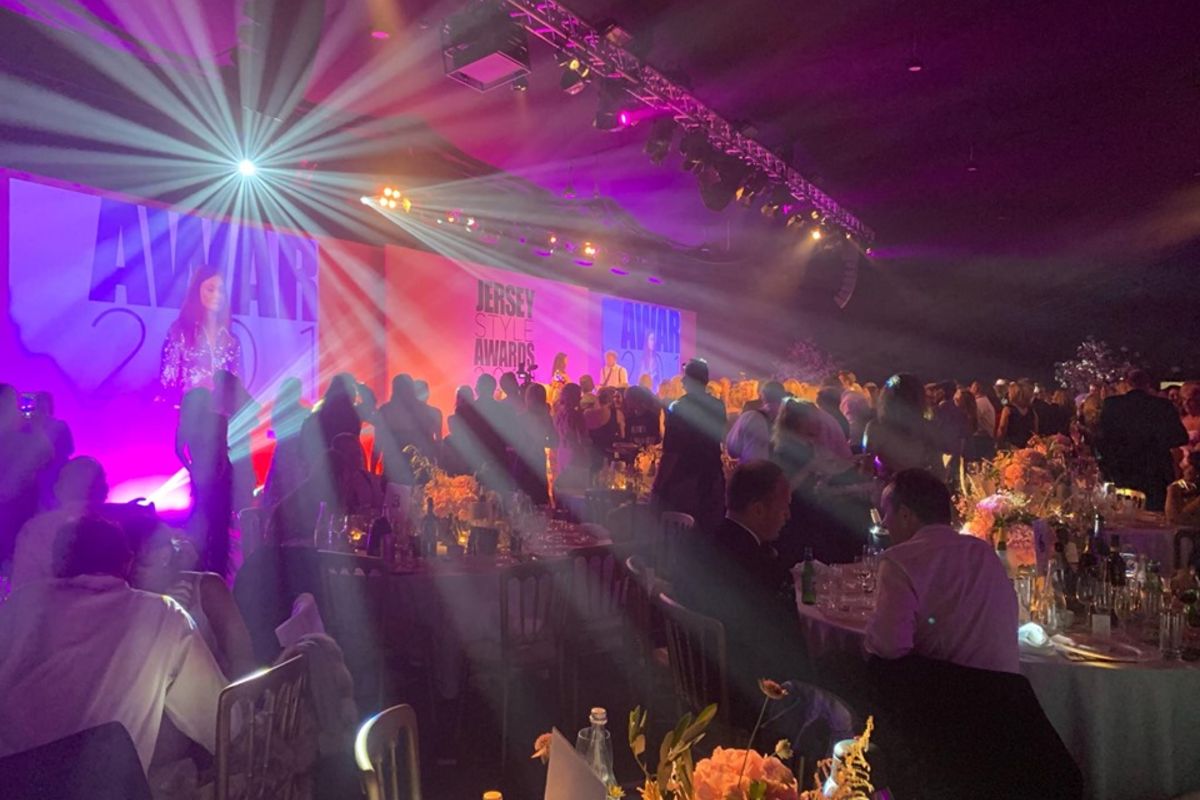 Islanders and local businesses have been recognised at a star-studded awards evening at the Royal Jersey Showground.

The Jersey Style Awards were presented by supermodel Tuuli, who was just one of the celebrity special guests in attendance.

Sophie Ellis-Bextor surprised the crowds by taking to the stage to perform some of her songs.

From more than 5,000 public votes cast, the winners announced on the night were:

For the first time, a new award was presented by the Bailiff, Sir William Bailhache, for Philanthropist of the Year.

It was posthumously awarded to Dame Phyllis Somers, who died in 2014, for her work supporting Cancer research:

The award was accepted on her behalf by her son, Geoffrey Somers.