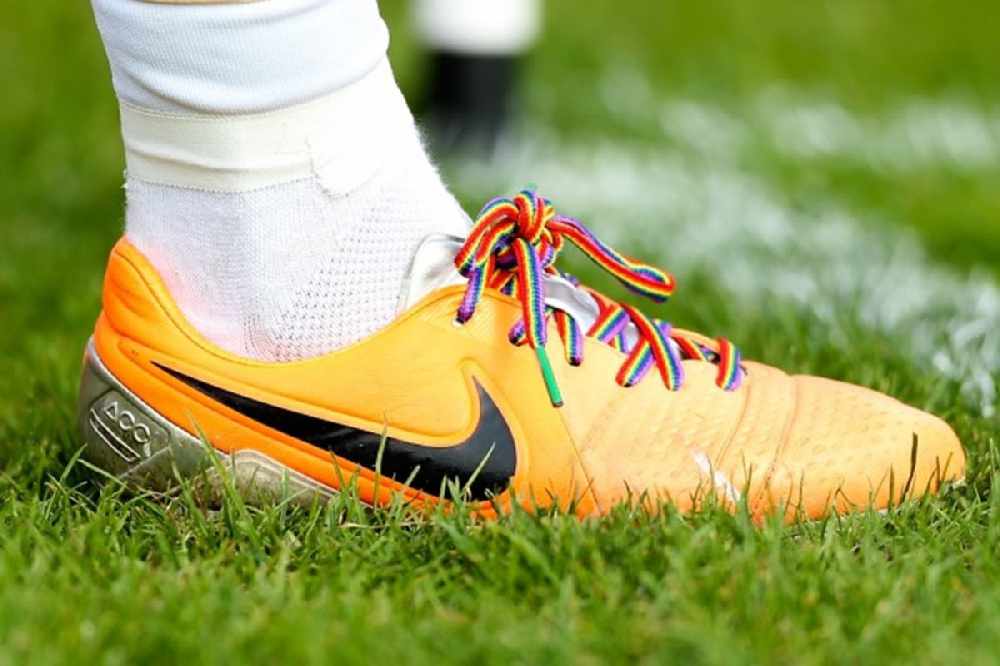 The Jersey FA is joining a national campaign to support LGBT+ equality.

Players will be wearing rainbow laces to help tackle abuse.

The Stonewall charity says that 4 in 10 people in the LGBT+ community think public sports events aren't welcoming for them.

The campaign runs until 8th December. 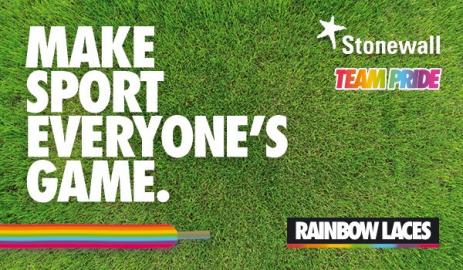 Wednesday 27th November is #RainbowLacesDay, when teams, leagues, businesses, schools and leading sports people will be wearing their laces and posting photos to social media.

21,500 laces and 1,250 captain's armbands have been distributed for local, regional and national fixtures.

"It seems like far more people are being open about their sexuality within the female game, and with the male game it seems that we have got some way to go.  This is why this campaign is so important.  For all those who wish to become involved in football, there are opportunities.  You will not be judged on your sexuality.  If you want to become involved in the game, we are here to provide those opportunities for you."  - Brian Oliver, JFA Football Development Manager