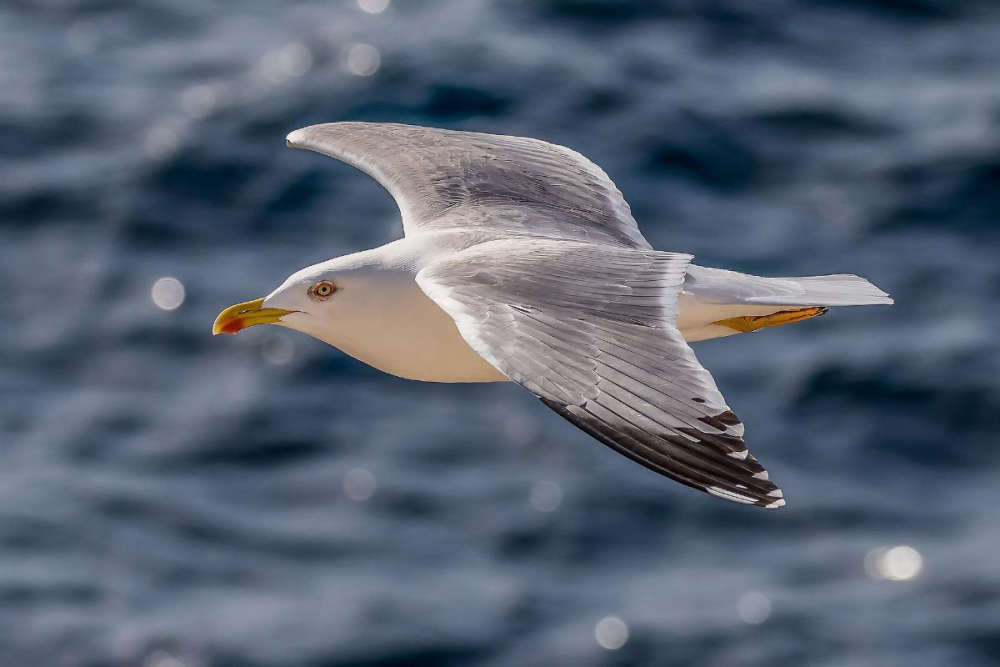 Jersey has recorded its fourth bird flu case of the year.

A herring gull found dead at Long Beach in Gorey has tested positive for avian influenza.

Birdkeepers are being 'strongly encouraged' to ramp up security measures to prevent an outbreak.

More detail on the measures to take can be found here.

Jersey's Deputy Chief Veterinary Officer, Caroline Terburgh, says it's now more important than ever for islanders to keep their poultry away from wild birds.

"By following stringent biosecurity measures we can avoid the potential spread of avian influenza, because we do not want to have to impose mandatory housing restrictions during these hot summer months. We do, however, ask that keepers begin to consider how they might house their birds, should such restrictions be required again in the event of a wider outbreak in poultry or other captive birds.

We ask all those working in the countryside, especially those who keep poultry, to be particularly vigilant and report any unusual symptoms. We would advise the public not to handle any dead or unwell birds, and to report any suspicious deaths to the Natural Environment team on 01534 441600."

Strict measures were introduced in March after the island's third blu case of 2022 was announced.

They were lifted on Liberation Day after no further cases were detected.

Bird flu is spread when an infected bird sheds the virus in its faeces, saliva or mucus.

Other birds get infected by eating or inhaling the virus.

The UK Health Security Agency says the risk to public health is low.