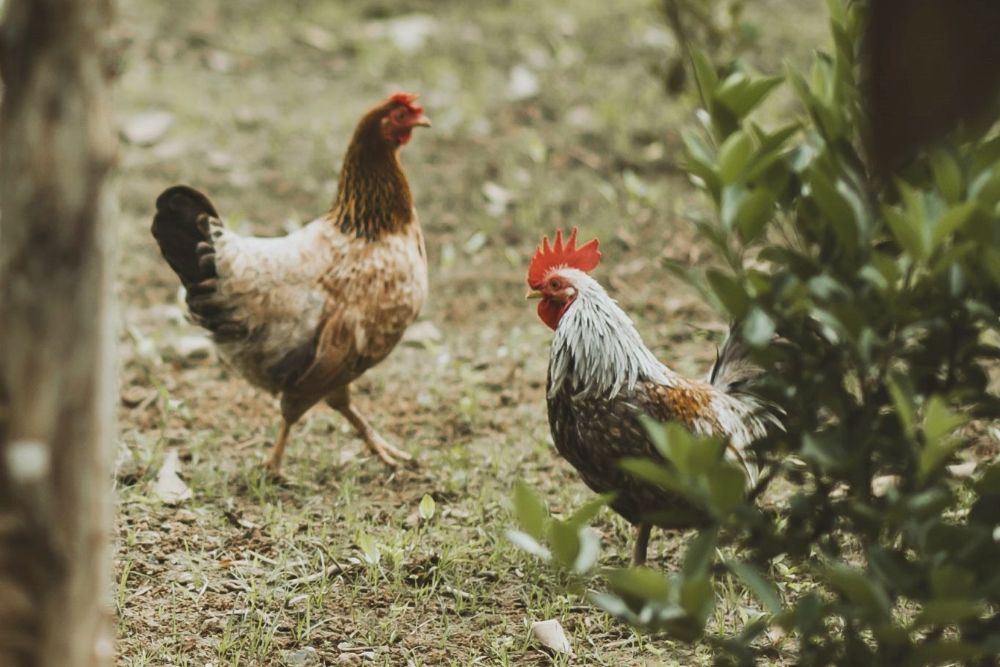 Strict new measures have been introduced in Jersey to limit the spread of bird flu.

It comes after a third case of avian influenza was confirmed in the island.

A red-breasted goose that died at Jersey Zoo last month has since tested positive for the virus.

The case was confirmed on Friday (4 March) and followed an announcement in February that two common buzzards had died with bird flu.

Further examination results from the latest case have shown the virus type to be HPAI H5N1.  The World Animal Health Organisation has been informed.

Local bird and poultry keepers must 'take all appropriate and and practicable steps to ensure that':

· no bird gatherings take place, including (but not limited to) bird fairs, markets, shows and exhibitions

· no game birds are released

The requirements come into effect immediately at all locations within 3km of Jersey Zoo.

Parts of the island further than 3km from the Trinity wildlife park away have until Friday 11 March to comply.

“Confirmation of this type of Avian Influenza was expected, as this is the same strain being found in the UK and France.

Following the confirmation, we are now bringing into force these formal biosecurity requirements to limit the contact local flocks have with other birds and so reduce the risk of further cases.

While it will clearly depend on how the Avian Influenza situation develops in the Island, I would expect these measures to remain in place for at least one month."   - Alistair Breed, Chief Veterinary Officer.

The public are advised not to handle unwell or dead wild birds.