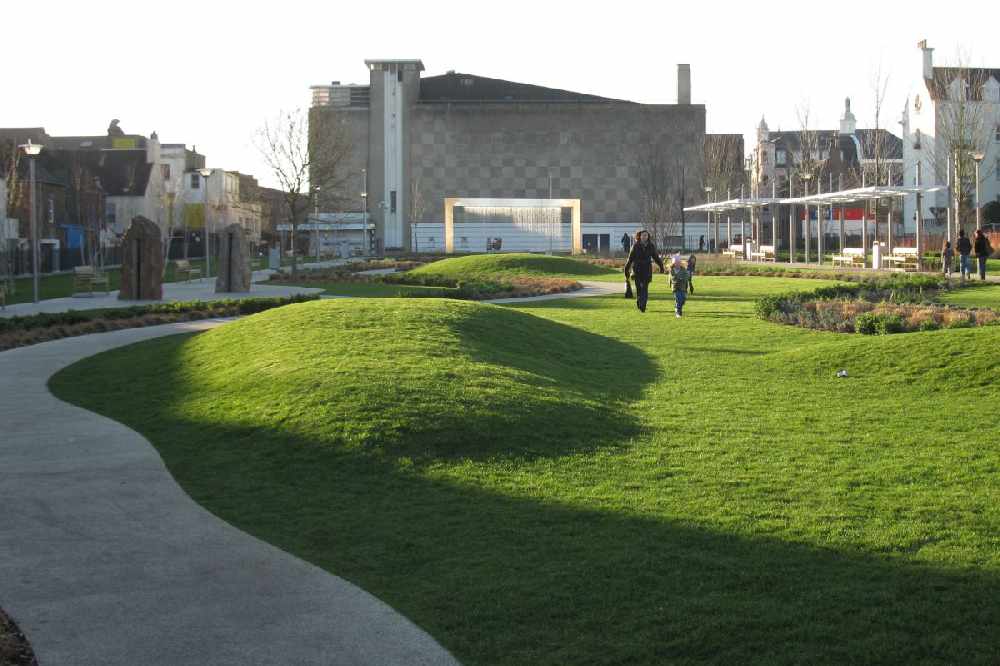 A schoolboy has been grabbed by the neck and lifted off the ground during an assault in the Millennium Town Park.

Police want to speak to anyone who saw what happened.

It's alleged a group of schoolchildren were approached by a man near to the kiosk just after 4pm on Monday.

He took hold of an 11 year old boy by the neck.

A woman in the park at the time stopped him, and he left the area.

Police have described the man as Portuguese, aged 40-45 with dark hair and a beard.  He was wearing glasses, a black leather jacket and baggy jeans and had an injured right hand.

The boy suffered minor injuries to his neck, but didn't need hospital treatment.

Anyone who may have seen this or who has any information is asked to contact police on 612612 or the independent charity Crimestoppers anonymously on 0800 555 111 or via their Anonymous Online Form at Crimestoppers-uk.org