"All Travel Remains A Personal Choice" 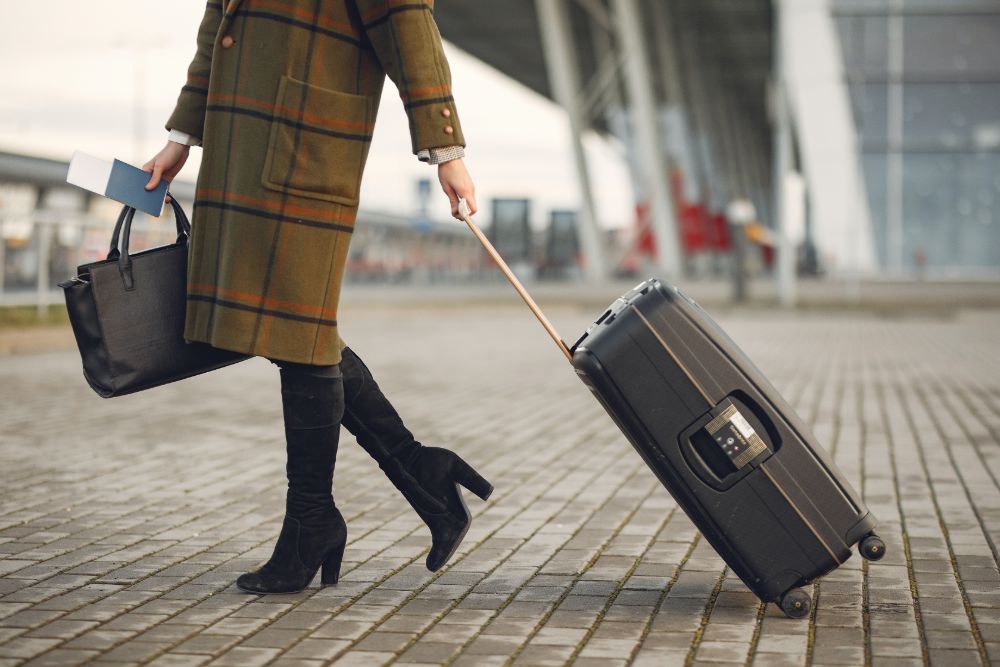 Unlike the UK, Jersey's government is not telling people to avoid travelling to amber countries when the international Safe Travel List resumes on Friday 28 May.

The UK government is telling people there to avoid amber areas, but Jersey's top Ministers say 'all travel remains a personal choice'.

Boris Johnson said last week that people in the UK should not be going to an amber list country on holiday, except for 'extreme circumstances'.

PM Boris Johnson replies saying 'you should not be going to an amber list country on holiday, except for extreme circumstances.'#PMQS: https://t.co/fwiMGjOgyW pic.twitter.com/fP76JELQHv

When asked the same question by Channel 103, the Government of Jersey said travellers should consider the ongoing uncertainty of the pandemic and be aware that any destination they travel to may be moved to amber or red at short notice.

The likes of Madeira and Tenerife are likely to be on Jersey's amber list - with countries such as Spain, Germany, and the USA expected to be on the red list.

"Jersey’s traffic light ratings for international destinations will largely align with the UK, retaining its own classifications for those countries with which it has direct travel links, such as France.

"Anyone intending to travel abroad should read the UK Foreign, Commonwealth and Development Office’s advice to understand any requirements for pre-departure and arrival testing at their destination and on their return to the UK. This applies for all destinations outside the Common Travel Area – whether they are green, amber, or red.

"The UK continues to advise against travel to destinations on its red list and anyone doing so must stay in a designated quarantine hotel on their return, at their own expense. This includes Jersey residents travelling via the UK.

"Travellers should also check their insurance policies to ensure that they are covered in case there are changes to the classifications of international destinations."

Fully-vaccinated people coming to Jersey from green or amber areas will not have to isolate.

Jersey's international travel list is due to be published by Wednesday 26 May at the latest. It will come into effect on Friday 28 May.