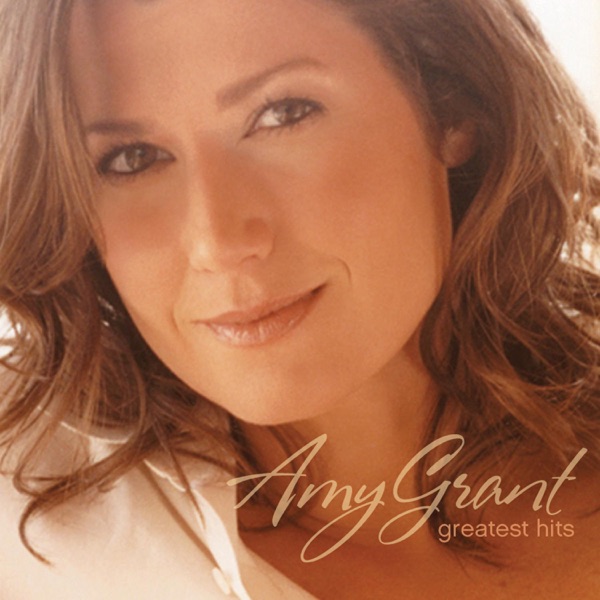 Vote Of No Confidence Debated Next Week 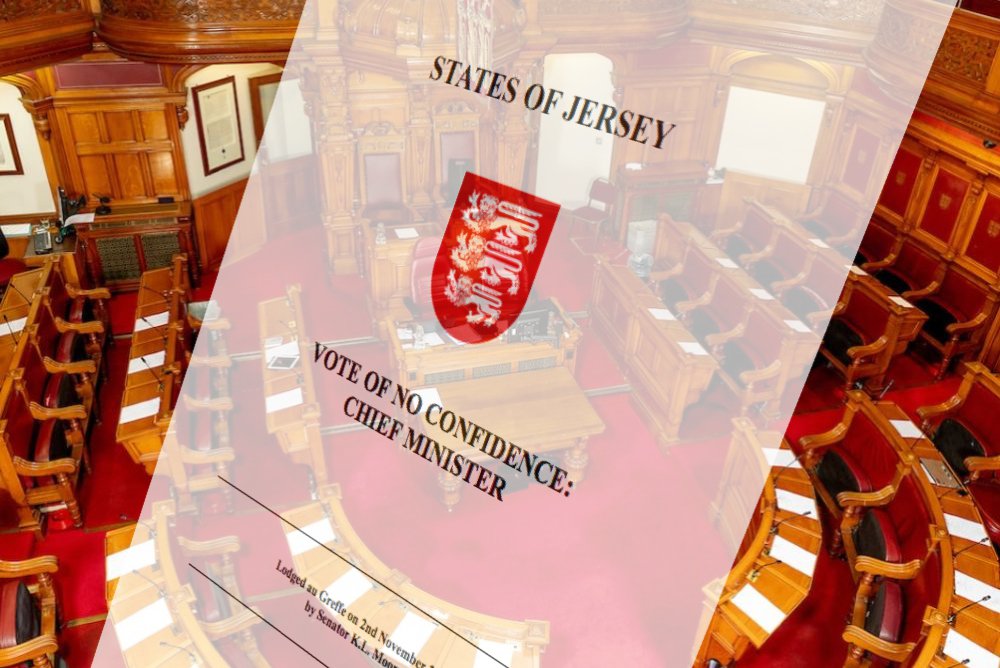 A vote of no confidence in Jersey's Chief Minister will now take place in a special States sitting next Tuesday.

The Bailiff has just announced that the States Assembly will sit on Tuesday 10 November (next week) to deal with the vote of no confidence in the Chief Minister.

The confidence vote was called by the head of Scrutiny, Senator Kristina Moore, with backing from other Senators, Constables and Deputies.

It says that Jersey's government has 'lost the trust of islanders'.

The Chief Minister, Senator John Le Fondré, will face questions and have to make a statement defending his position.

If most States Members decide they don't have confidence in the Chief Minister's leadership, both he and his Council of Ministers would 'fall from power' and be replaced.

Any politician who gets the support of six others can then make their own bid for the top job, and if elected - appoint their own Council of Ministers.

If the majority of politicians choose to back the Chief Minister, both he and his Ministers cannot be challenged again for at least six months.