Calls For Guernsey To Set Up Rental Deposit Scheme 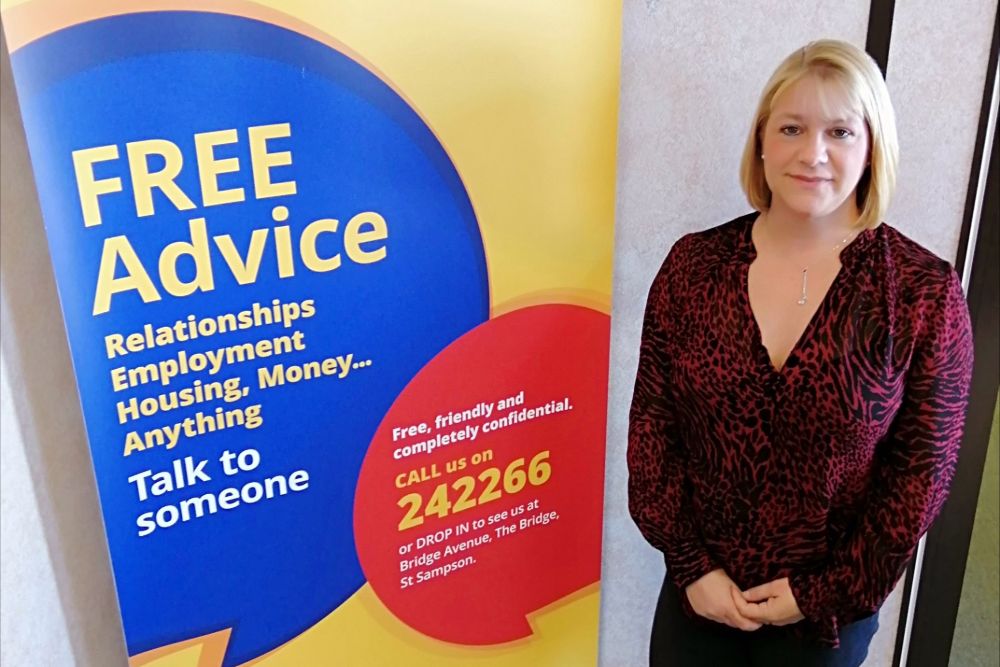 The charity says more and more islanders have been calling them for advice on 'critical' housing issues, and such a scheme could be a game-changer in the Bailiwick.

They have been used in the UK since 2007, with Jersey establishing a similar scheme in 2015

Deputy CEO Ali Marquis says 9 in 10 of its clients would benefit from a rental deposit scheme being set up in the Bailiwick:

"Rental deposits are historically a problem here in Guernsey, both for landlords and tenants, which is something we brought to the attention of candidates in the run-up to last year’s election.

"Our latest report on the subject shows that in 90% of enquiries in 2020, the client would have benefitted from a local rental deposit scheme. It’s clear that the problem is still very real."

She added that a rental deposit scheme would benefit landlords just as much as it would tenants:

"It’s easy to think that this is something that would only benefit tenants, which is not the case.

"That 92% also includes local landlords, who would be well served by a scheme that protects tenancy deposits and provides arbitration in the event of a dispute."