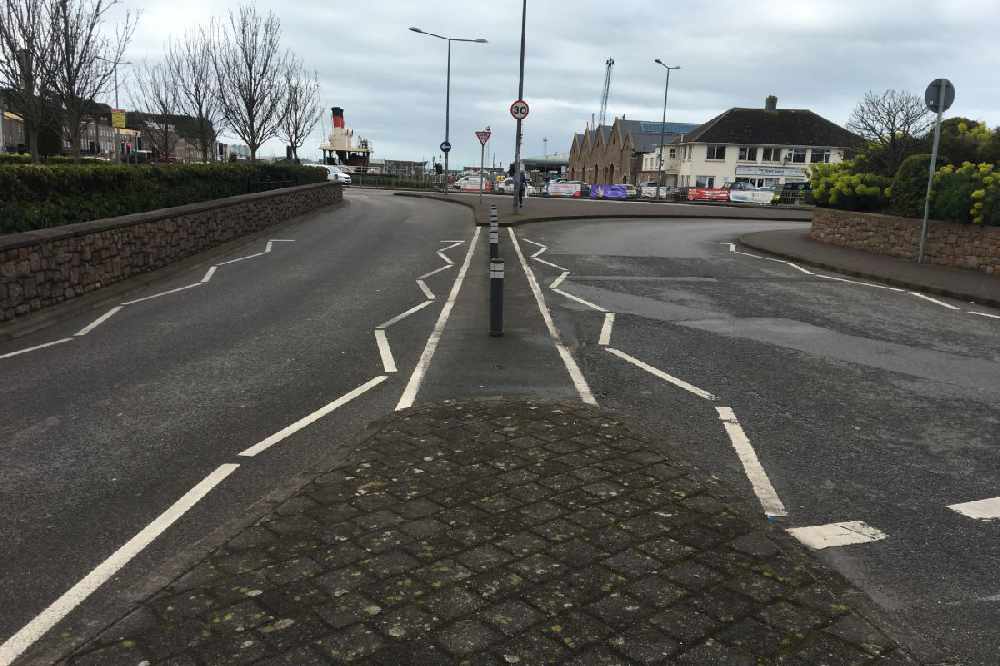 A town centre road will close for 11 days from 9am next Monday.

The eastbound slip road from the Weighbridge to the tunnel will be cordoned off to assess the impact on traffic.

It's ahead of a States vote on whether to create a new public space for the 75th anniversary of Liberation Day. 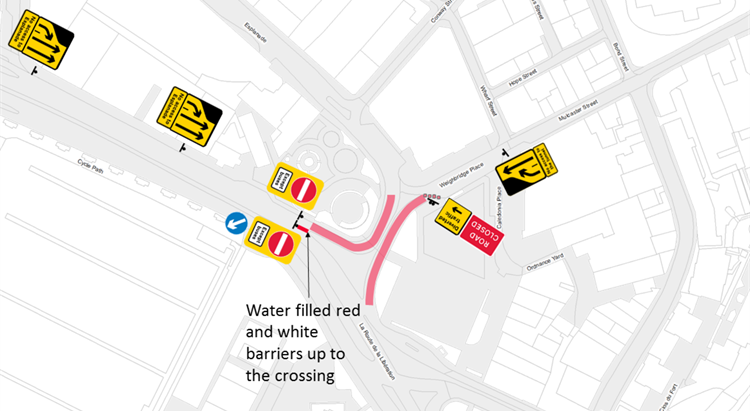 Deputy Jeremy Maçon has called for it to be shelved, labelling it a 'vanity project'.

However, Infrastructure Minister Deputy Kevin Lewis has approved a trial closure to see what impact it will have on traffic.

The westbound route towards the Esplanade will remain open - but only for buses.

Later in the trial that will change, and buses will have to go through town too, to see how it affects timetables and congestion.

The route through town for double-deckers will be via Conway Street,  Library Place, Church Street, Mulcaster Street and Weighbridge Place.

The temporary closure will begin at 9am on Monday 29th April and be in place until the 9th May.