A 36-year-old man has been arrested on suspicion of raping a teenage girl in Gorey last week.

It happened a bus stop opposite Gorey Common in the early hours of Friday 1 November, some time between midnight and 12:13am.

The man remains in custody while further investigations are carried out.

Police say they remain open-minded about the identity of the attacker, and are still looking for more information from the public.

A specialist team brought over to Jersey to assist in the investigation have produced this e-fit of the suspect, based on the victim’s description. 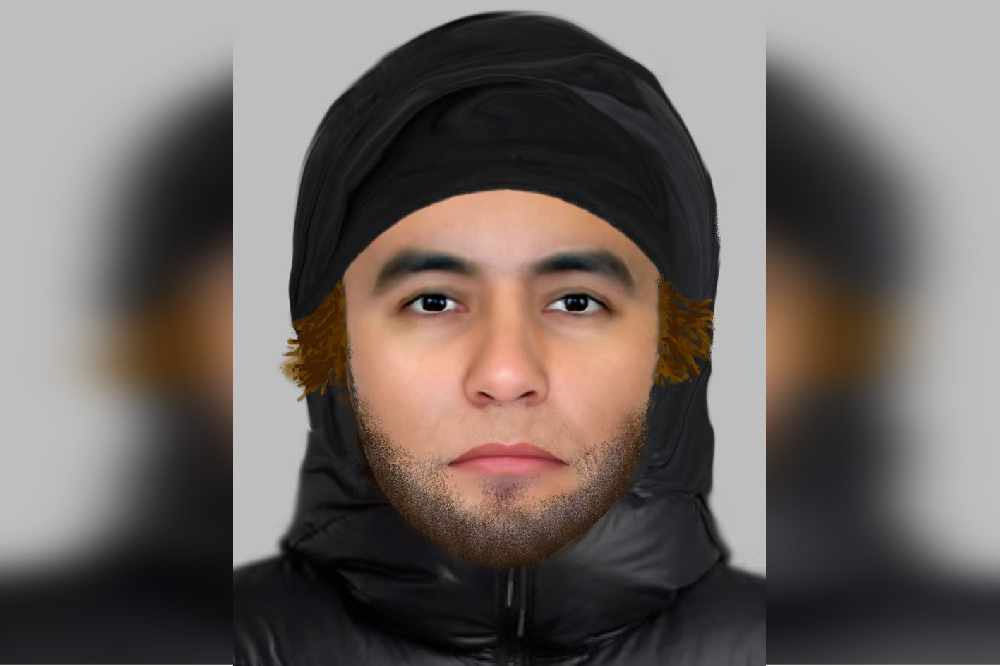 The man is also thought to have a small gap between his top front teeth which isn't shown in the e-fit.