'No one Will Be Disadvantaged' By Couples Tax Change 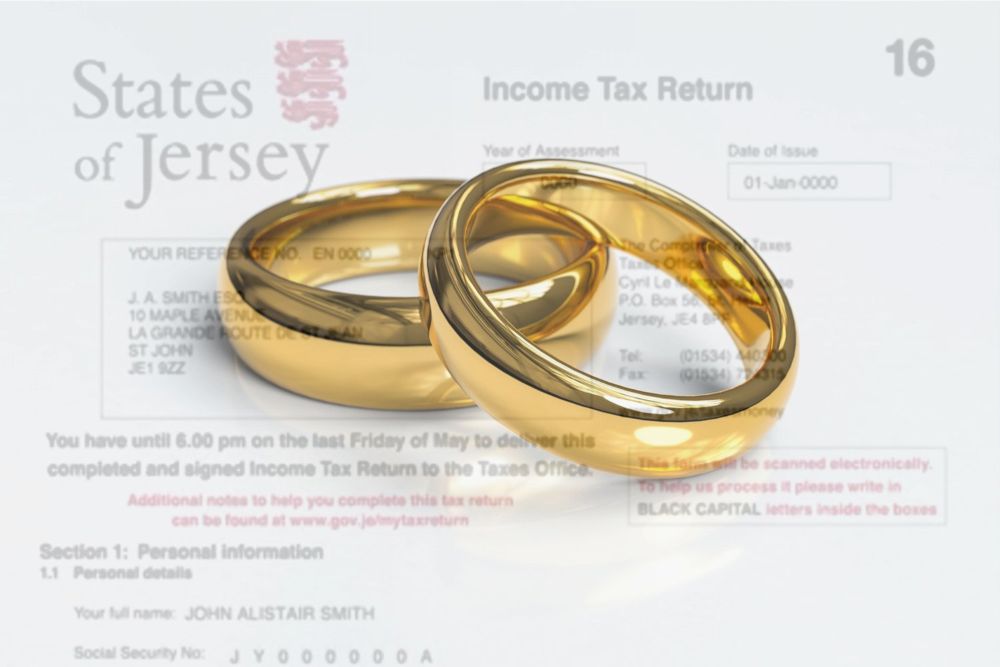 The Treasury Minister insists no one will be disadvantaged by the move to independent taxation.

It was originally calculated that more than 8,000 couples would be financially worse off with this move.

However, Deputy Susie Pinel says an allowance will be brought forward to compensate for this.

"This allowance will be made available in 2024 and will extend for ten years for the couples who are disadvantaged to be able to claim the allowance to compensate for any tax loss in their salaries."

If approved by the States next month, the move to independent taxation would take place in phases, starting from January 2022 and ending no later than the 2027 year of assessment.

The new allowance will form part of phases two and three of the programme, which will come before the States at a later stage.

Deputy Susie Pinel says the law change has been a long-time coming.

"It's a 1928 law, in which I've mentioned several times that women are chattels of their husbands and in current life population circumstances, it's completely unacceptable that that should be allowed to continue.

"So it is well overdue to have this law changed and we are just introducing the allowance to make sure nobody is financially disadvantaged by the move."

Some couples who are better off will benefit from the change, which will cost the Treasury around £4million a year. The Treasury Minister says work is ongoing to look at how to offset these costs.

The Corporate Services Scrutiny Panel is currently reviewing the plan, particularly on how it will impact low-income households and those with children.

Jersey tax practitioner John Shenton is one to submit comments. He says it will mean that two sets of identical taxpayers could face significantly differing tax bills from 2022.

"This proposition seems to be asking c4,000 taxpayers to continue to pay for Government inefficiencies and pay greater amounts of tax than identical taxpayers."

The first phase of the proposed programme will come before the States Assembly in September.