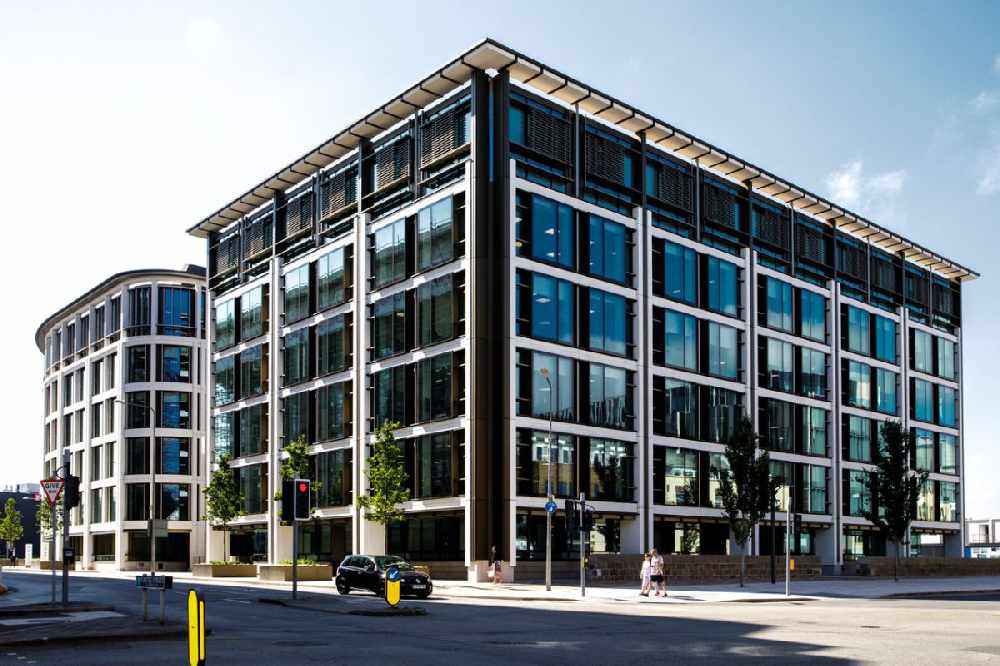 The Comptroller and Auditor-General has called for greater transparency of how the States-owned Jersey Development Company operates and how it benefits taxpayers.

Lynn Pamment says the government hasn't carried out any formal review of the property firm since it was established in 2011.

She says it should be done regularly, clearly publishing profits and dividends paid back to the government.

Her latest report examines the government's involvement as shareholder, the transfer of public land, accountability, and internal controls within the company.

“SoJDC has delivered a range of major projects for the Island with profits available for further developments, public realm projects or dividends for the Government. The Government has not however systematically assessed or reported the benefits to the taxpayer arising from its relationship with and investment in SoJDC. It should do so on an ongoing basis.

The Government should also seek to finalise and implement a coherent estates management strategy as a matter of priority.
There should be greater clarity in remuneration policies, including bonus arrangements at SoJDC. There should also be greater transparency in reporting the results of SoJDC to reflect overall performance, including the impact of land provided by Government at no cost.” 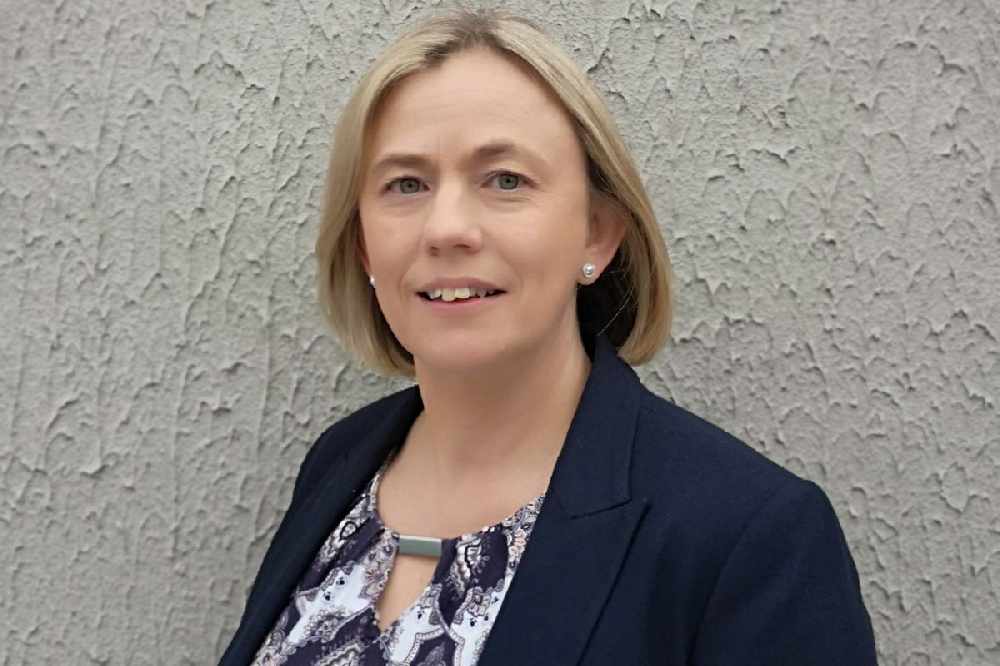 The government says it welcomes the report.

“The C&AG acknowledges the progress already made by Treasury and Exchequer including the use of expert advice to provide assurance on complex property development schemes and the enhancements that are being implemented to our Memoranda of Understanding with companies wholly-owned by the States”.

I recognise the C&AG’s comments that further improvements need to be made and some of these are already in train.

... I also welcome the recommendations made by the C&AG to further improve our oversight of the company and the role Government plays alongside SoJDC in the redevelopment and regeneration of property assets.” - Treasurer Richard Bell

The SOJDC carried out building and regeneration projects of behalf of the government.  Current and recent developments include the International Finance Centre, College Gardens and the Horizon buildings on the waterfront. 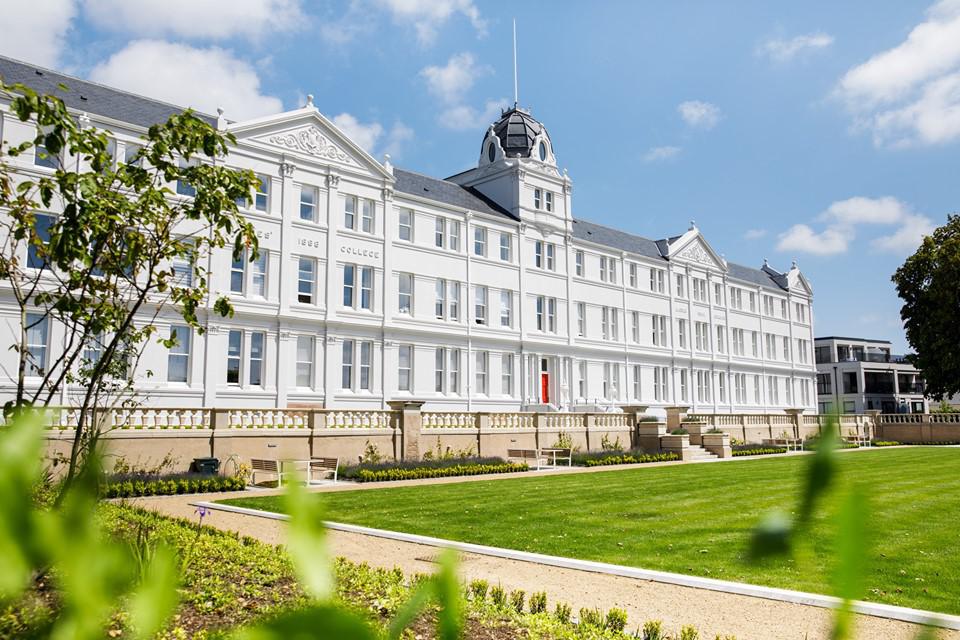 "The board was pleased to note that whilst there is room for improvement in certain areas, the C&AG highlighted that SoJDC’s Risk management arrangements are well developed and the Company’s projects are well managed, with successful outcomes, resulting in the Company’s profit and retained earnings growing significantly since 2016."

SoJDC’s Chair, Nicola Palios has also responded  - in particular to the watchdog's comments on its executive pay structure.

She says a 2017 review found they were below market value, particularly bonuses

" Given the lengthy delivery timescales of development projects, the Remuneration and Nomination Committee recommended the introduction of a Long-Term Incentive Plan with detailed assessment criteria attached in order to ensure that the Executive reward was aligned with the value delivered to the Island. Subsequently, the Comptroller and Auditor General undertook a review of Executive pay in States owned entities that recommended a review of all Executive pay be undertaken to ensure there was consistency across the entities. The Remuneration and Nomination Committee is awaiting the outcome of this review before recommending new proposals.

...The Company has just experienced its most successful financial years in 2018 and 2019 and the Board felt, with the agreement of the Shareholder, it was appropriate to reward these outstanding achievements. Without a hardworking and dedicated team, the achievements would not be possible.

The Company is committed to implementing the C&AG’s recommendations and strives to continually improve its operations and performance for the ultimate benefit of Islanders."