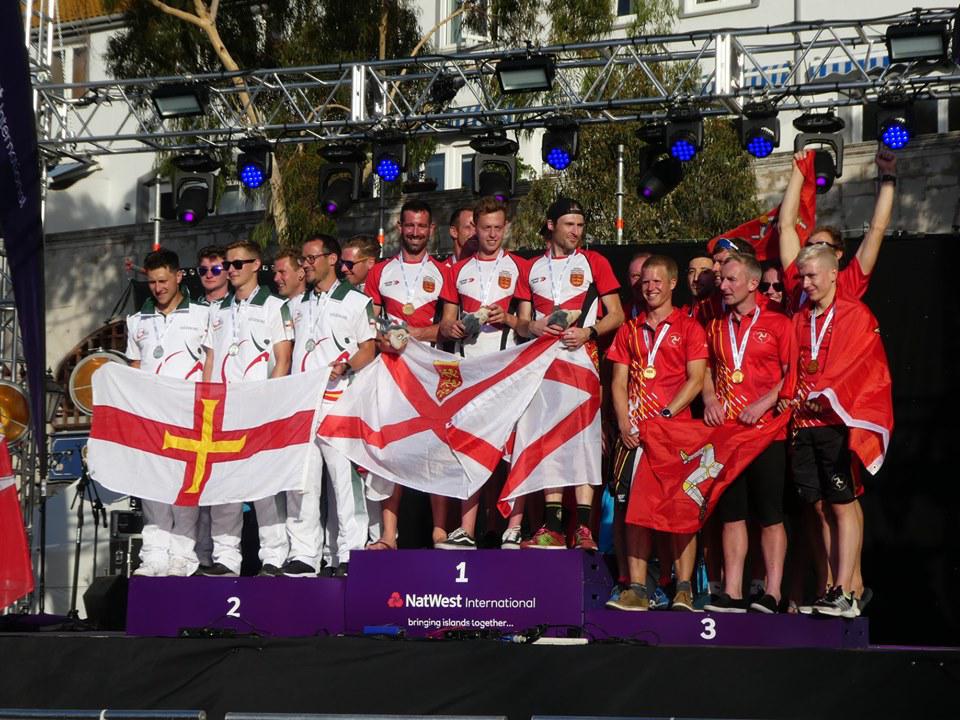 Jersey finished Day 1 of the NatWest Island Games fourth in the medals table.

The team claimed two gold, five silver and three bronze on the first day of competition in Gibraltar.

Top honours went to the men's triathlon team, and to shooters Mark Dubras and Ben Videgrain in the NPA Police Pistol 1. 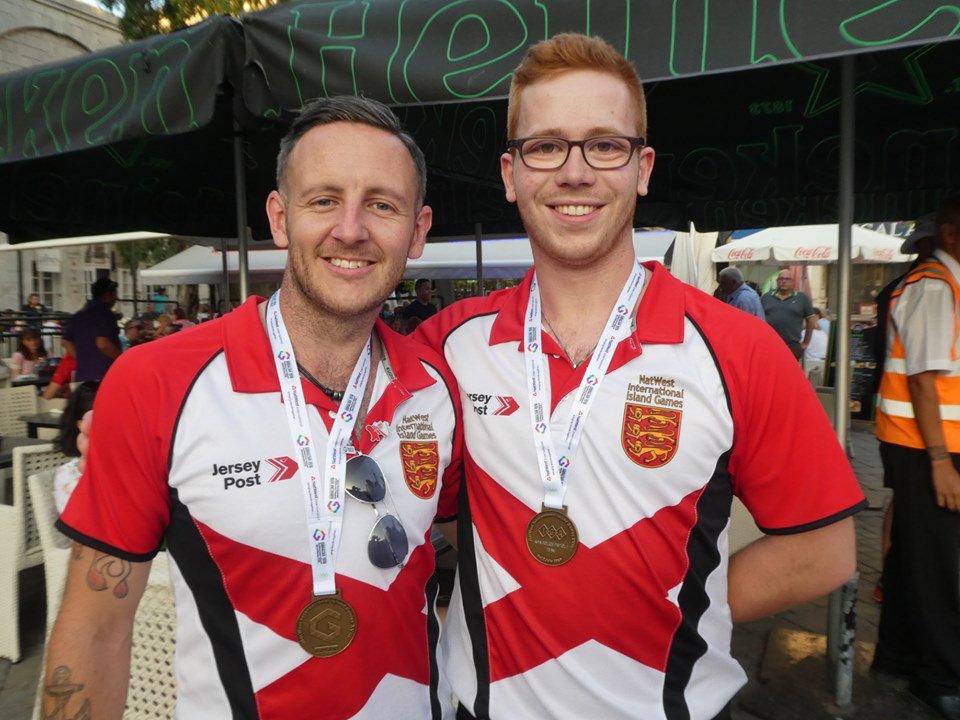 Jersey took a further silver and two bronze at the shooting range. 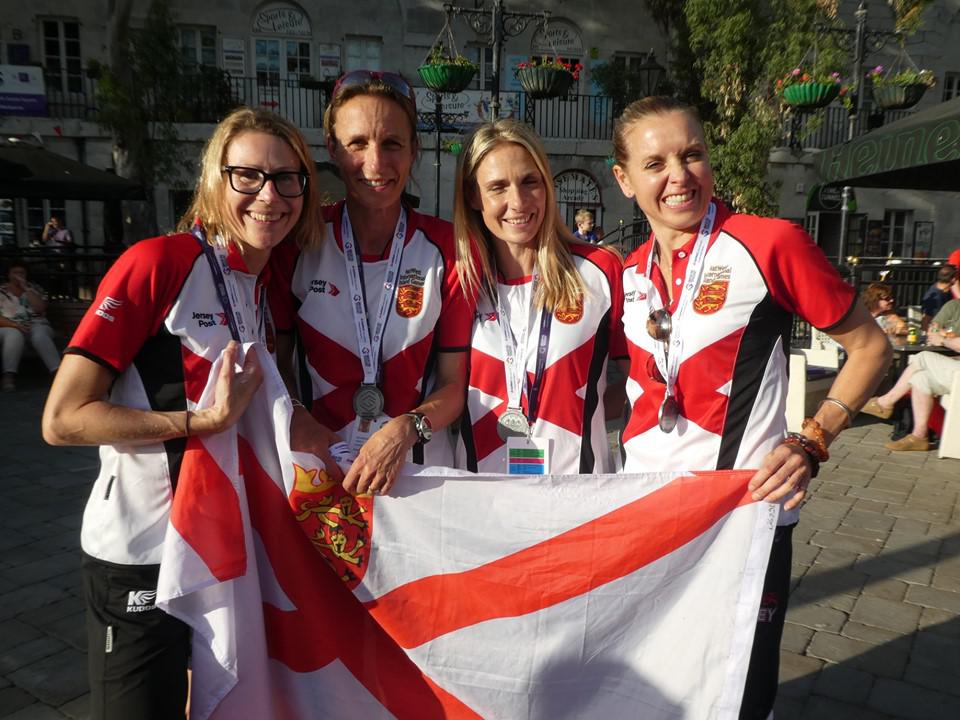 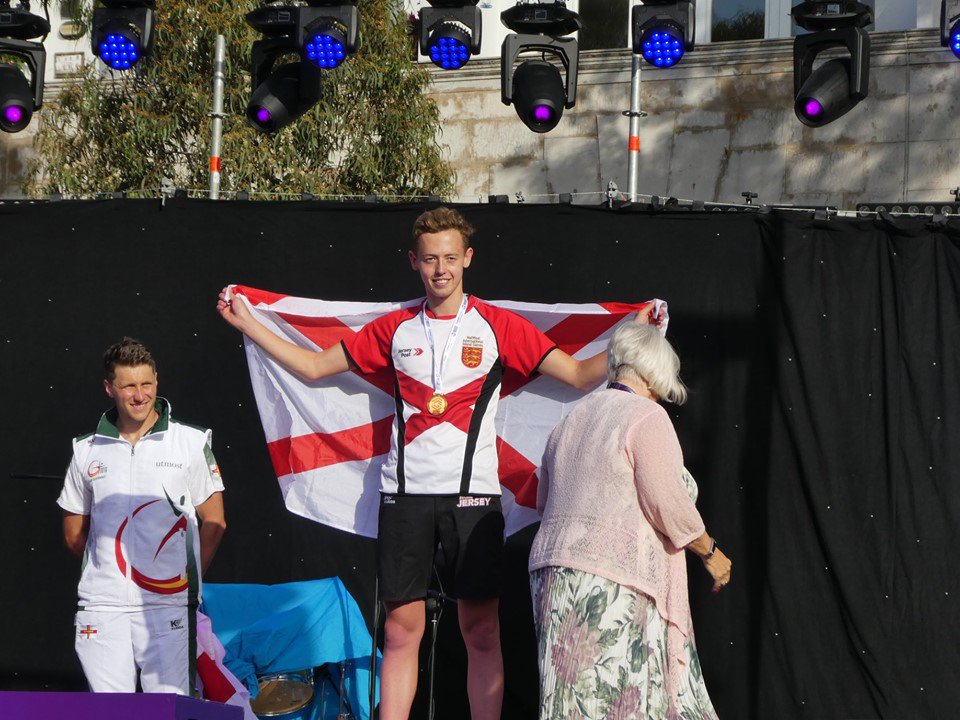 In athletics, there was a silver for Benjamin Le Rougetel in the men's high jump.

There were two more silvers in the cycling, for Rebecca Catley and the women's team in the Town Criterium. 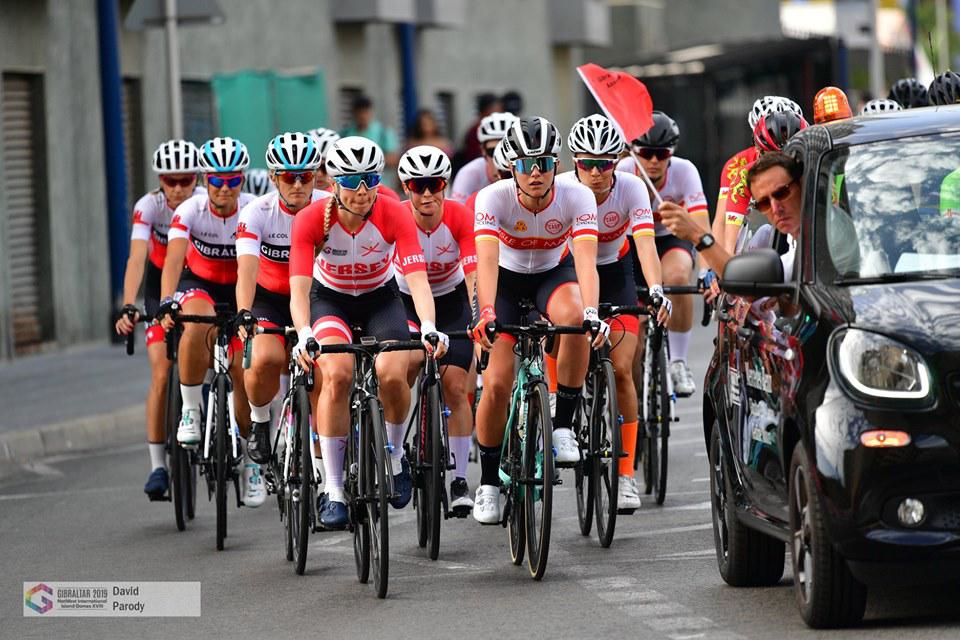 For full results head to www.gibraltar2019results.com/