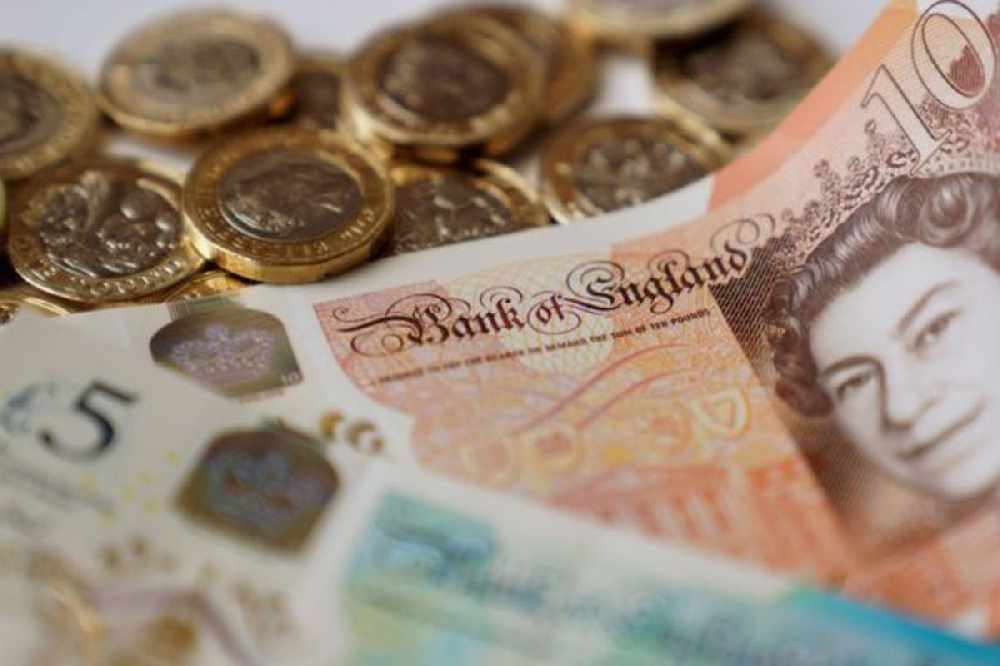 A project team will be set up to give the next government a range of ideas to help deal with the higher cost of living.

Senator Kristina Moore was due to ask for the Community Costs Bonus to be increased by 8% and for all marginal rate taxpayers to be eligible for it.

But she withdrew it following a commitment from the Social Security Minister to set up this team ahead of the election.

Senator Moore says there'll be time for the next Council of Ministers to take action relatively quickly.

That will enable those people, who are then considered eligible, to receive an extended Community Costs Bonus to apply for it in October and it will be received ahead of the winter.

I urge the project team to engage with all of the local bodies who are currently doing all that they can to assist people with their issues and their struggles with the cost of living. 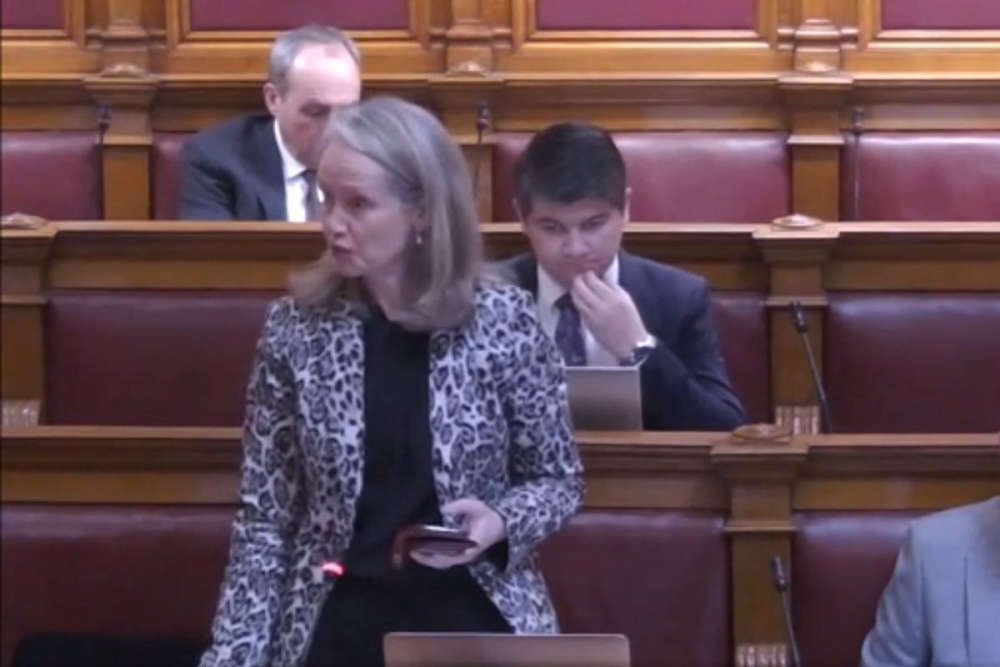 It is, of course, an evolving situation and it's one from which the government benefits of course - as higher prices increase their receipts with GST.

But I am now reassured that sufficient work will be done between now and the next assembly being put in place to allow a new Council of Ministers to bring forward an appropriately targeted proposition, so that the next assembly will be able to put in place some measures that will assist with the cost of living over the coming winter."

The Community Costs Bonus is currently set at £258.25 and is targeted at helping people who don't earn enough to pay income tax with the cost of GST on food and other essential items.

Applications are accepted from October each year.

After a meeting with the Social Security Minister, it was revealed that there are 44,000 marginal rate taxpayers in Jersey who would have benefited if Senator Moore's original proposal was accepted.

She admits it wasn't a figure she was expecting.

"There are many potential arguments as to whether or not all of that group should, of course, benefit from an increased and enhanced Community Costs Bonus."

Deputy Judy Martin announced earlier this week that the 11,000 islanders on means-tested benefits will get an extra £20 a month until the end of 2022 to help with the huge increase in the cost of living.

It has mainly been caused by the fall-out from the pandemic and the Russian invasion of Ukraine.

Jersey inflation is expected to rise to nearly 6% this year.

"It won't just be my team. Thankfully, we had the Controller and the Treasury in the room with the Treasury Minister and we'll all be working together.

We will still be talking to find out who those people are (who) we need to consult with." - Deputy Judy Martin, Social Security Minister.