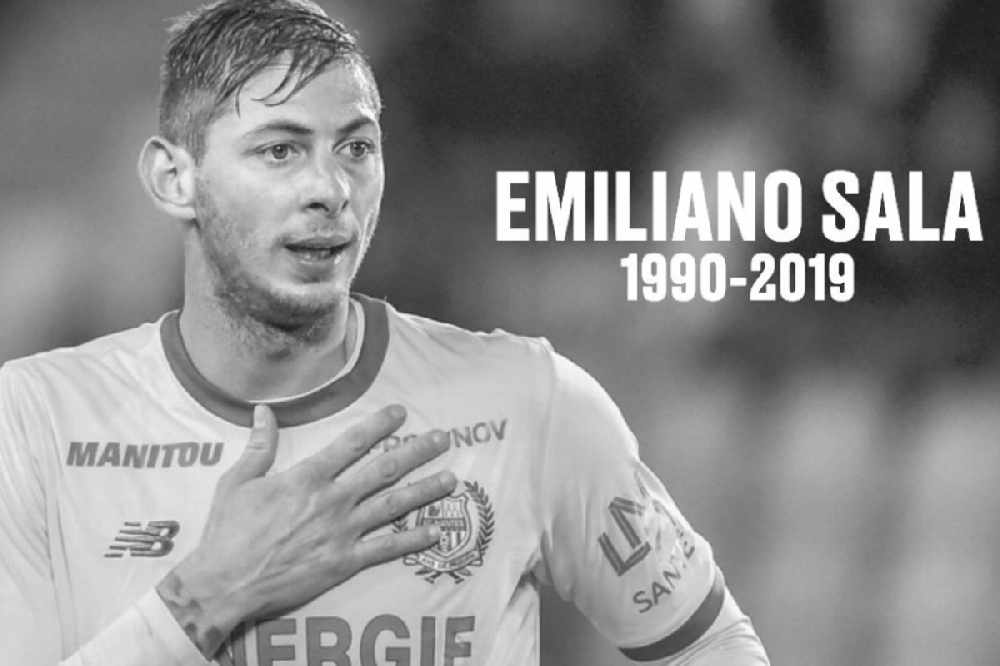 The body recovered from the wreckage of a plane in the English Channel has been identified as missing footballer Emiliano Sala.

Emiliano Sala's sister has led tributes to her brother as a body recovered from the wreckage of a plane in the English Channel was confirmed to be the missing footballer.

Officers said the families of the 28-year-old Cardiff City striker and missing pilot David Ibbotson, 59, have been informed of the development and will "continue to be supported by specially-trained family liaison officers".

The pair went missing on 21 January after the plane they were travelling on from Nantes to Cardiff crashed 21 miles off the coast of Guernsey.

Dorset Police said they would continue to support the coroner's investigation into the circumstances of the crash.

The Sala family has released a statement:

"We would like to thank you for all your signs of affection and support in what is the most painful time of our lives.

Seeing the whole world mobilized to support us in our research has been an infinitely precious help. Thanks to you, we are now able to mourn our son, our brother.

On this Friday morning, our thoughts go to David Ibbotson and his family, hoping that the authorities will do their best to find him."

The footballer's sister Romina posted an image of the striker on Instagram and wrote: "Your soul in my soul will shine forever, thus illuminating the time of my existence. I love you, tito."

Cardiff City have offered their "most heartfelt sympathies and condolences to the family of Emiliano".

The plane was discovered on Sunday by marine recovery specialists led by David Mearns who was hired thanks to a crowdfunding appeal launched after the official search was called off.

Rest in Peace Emiliano. I was glad to provide some small comfort to Romina, Mercedes and the whole Sala family during the past two weeks but my heart goes out to the family and friends of David Ibbotson whose loss is the same. "Emiliano Sala" pic.twitter.com/FNLdYjE7M1