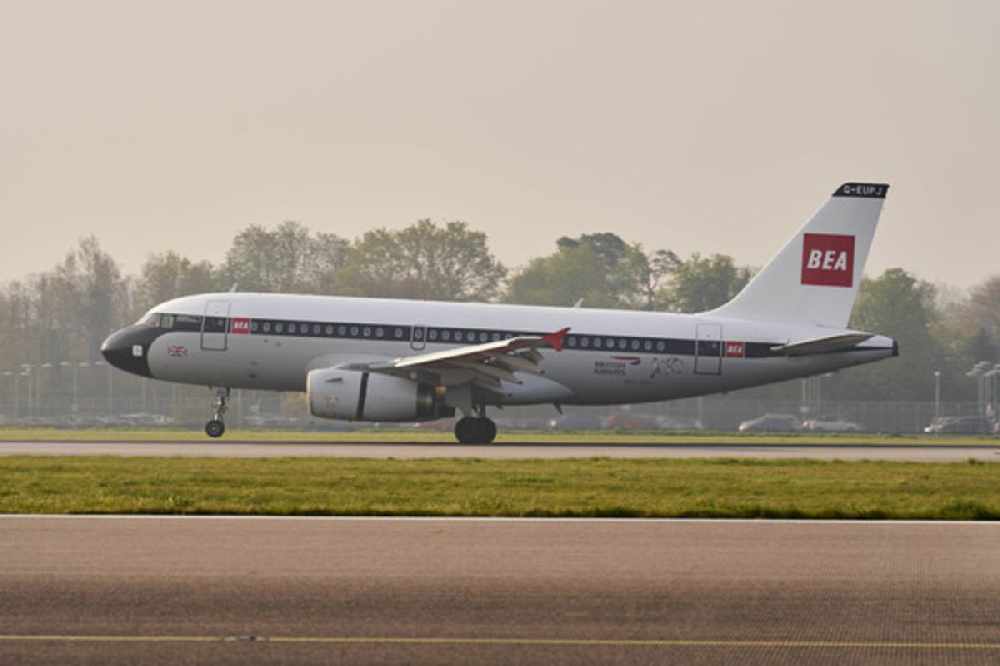 British Airways will be celebrating 100 years of flying at this year's Jersey's International Air Display.

An Airbus A319 in the former British European Airways livery will take part in a flypast.

Spectactors will also be treated to a parachute drop over St Aubin's Bay by the French military transport aircraft the Noratlas.

The Antonov AN-2 is scheduled to perform a beach landing, if seaweed is cleared in time.

The Huey and Douglas A 1 Skyraider, American aircraft used during the Vietnam war, are on the billing too.

Swedish fighter jets the Viggen, Draken and Tunnan will thunder over us.

The Battle of Britain Memorial Flight will feature a Spitfire, Hurricane and Dakota, with the Lancaster Bomber unable to appear.

Whilst the Red Arrows are absent as the tour the US and Canada, the Breitling Jets will display.