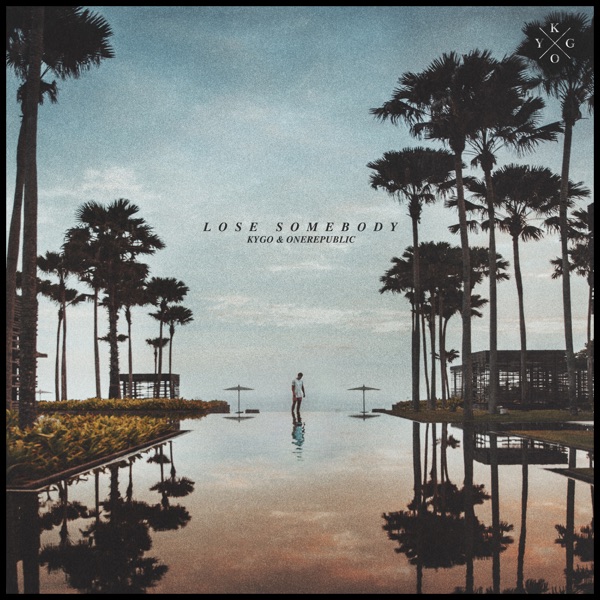 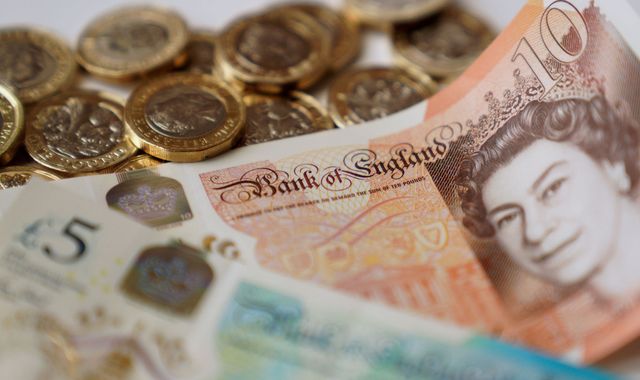 126 Allied Health Professionals and social workers in Jersey will get a pay cut from next April.

They were given increases last November, but will soon revert to their original pay grades.

The unions representing nurses and midwives complained that last year's rises were unfair.

An independent HR consultant was brought in to investigate how the increase, totalling £750,000 was agreed and found that the job evaluation process was 'flawed'.

This has led to the States employment Board and trade unions agreeing that these 126 workers should go back to last year's salaries.

SEB Deputy Chair Constable Richard Buchanan says that while the board regrets the upset this will cause those affected, it's a situation that has to be resolved fairly and appropriately.

"We won't be asking for them to pay back any of the uplifted salary they received, because we don't want them to be penalised unfairly for a situation that is not their fault."

A full pay and reward review will be run across the public sector, alongside departmental restructuring.

Any proposed changes will be considered by the States Employment Board by the end of March 2019.