Weekend Of Sporting Success For Jersey 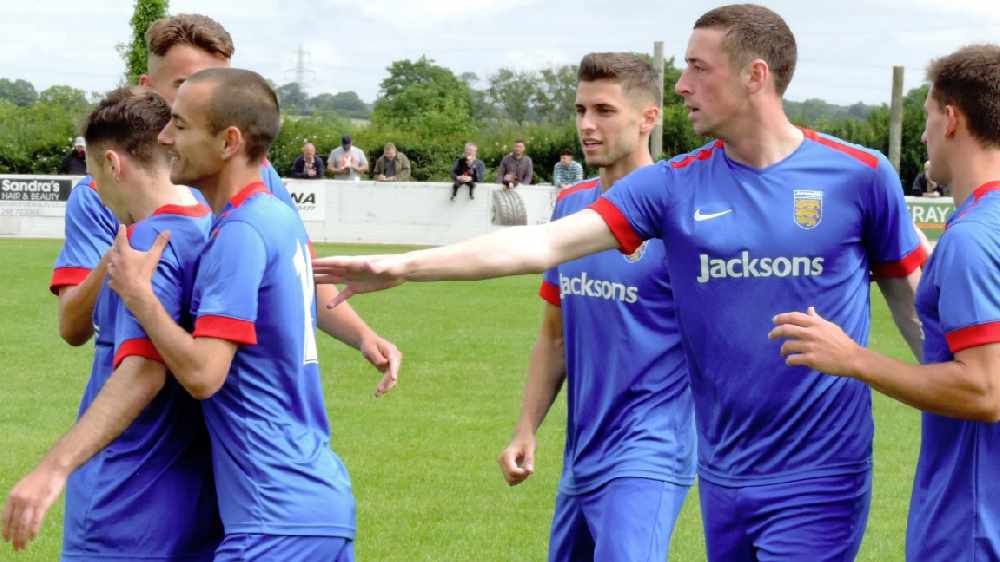 There was victory for Jersey in the football, cricket and petanque, and hundreds competed in the Jersey Triathlon

Jersey's footballers have got off to a winning start at the Huw Gray Inter-Island Games in Ynys Mon, with a  5-0 victory over Orkney

The tournament is being played because there is no football at this year's  Island Games, taking place in Gibraltar next month.

Keiran Lester scored four goals in the first half.

He was later substituted for George Glithero, who netted the ball with his first touch in the 62nd minute.

The women suffered a 3-2 defeat in their opener against the Isle of Man.

They have a training and rest day today, ahead of talking on Gibraltar tomorrow.

Elsewhere in cricket,  Jersey have made it three wins from as many games in the ICC Men's T20 World Cup Europe Final in Guernsey.

Day two saw victories over Norway and Denmark, having beaten Guernsey by 8 wickets in the opening game on Saturday.

Jersey top the table, along with Italy.

Today is a rest day in the competition.

In Petanque, Jersey has kept on hold of the Inter Insular trophy. 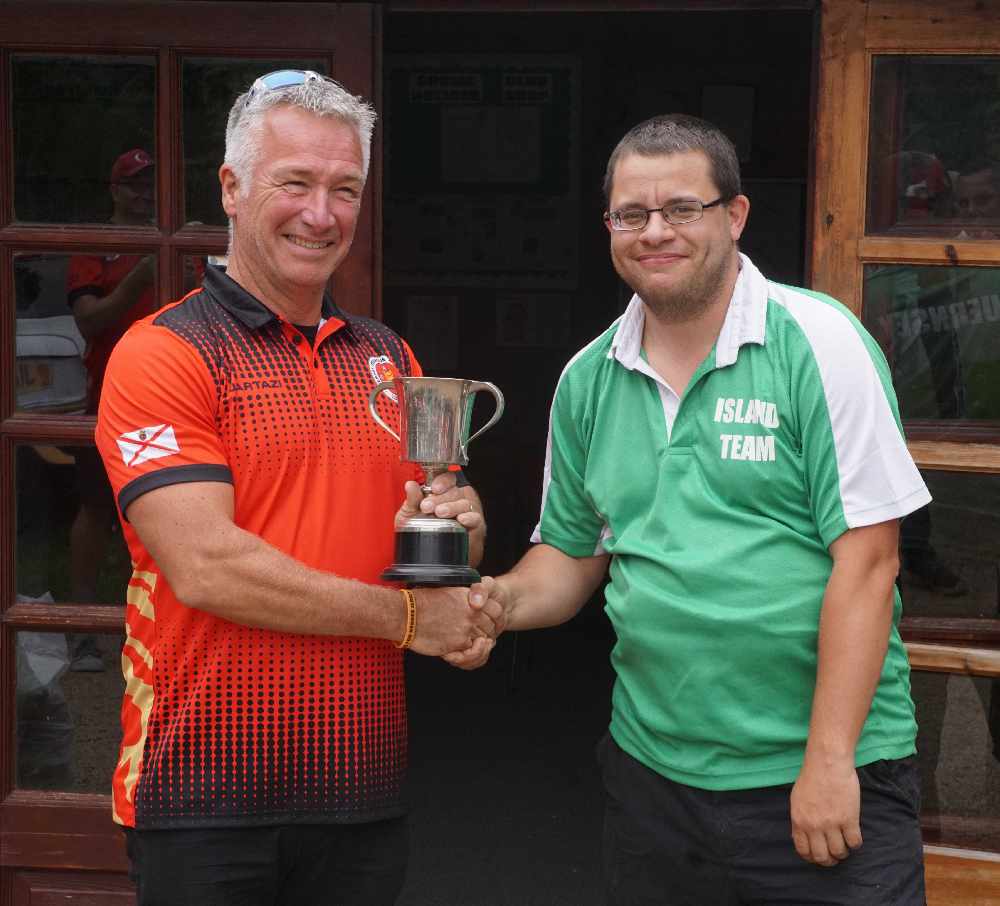 They beat Guernsey 30-18 to claim an 18th series victory.

And local athlete Richard Tanguy has retained his Jersey Triathlon title in a time of one hour 57 minutes.

Hundreds of people took on the race, which was raising money for the Oscar Maclean Foundation, LittleFeet Environmental, Mind Jersey and Silkworth lodge.