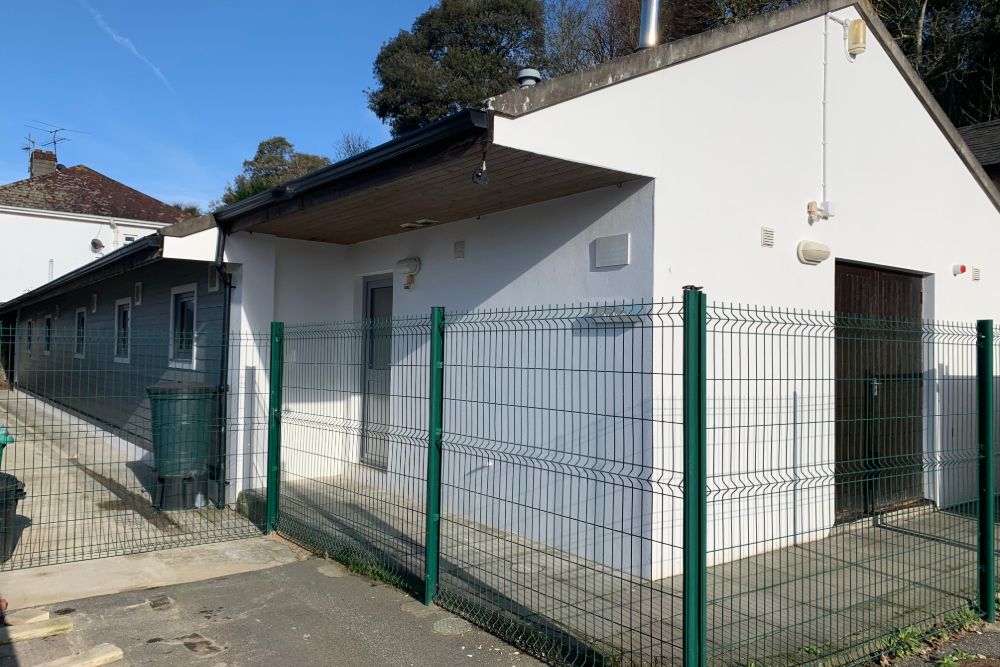 Jersey's Animals Shelter has a new centre to look after small animals.

The JSPCA unveiled the new facility this morning, which will house everything from rabbits and guinea pigs to reptiles and kittens.

Volunteers from the island's construction industry gave up their time to convert one of the shelter's old kennel blocks - which hadn't been used since the charity ended its loss-making dog boarding service last year. 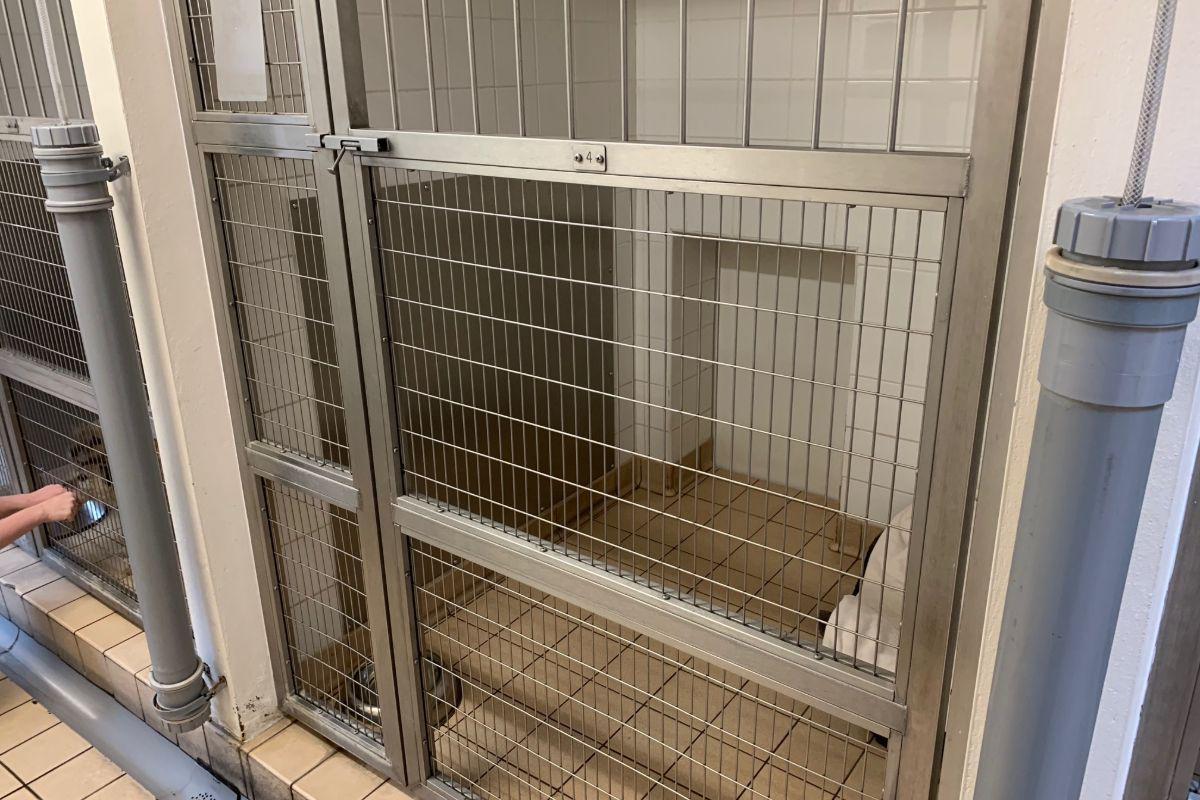 Each room in the new centre has been specially designed to suit the needs of each species.

21 local contractors gave their time to complete the project, which was managed by the Jersey Construction Council's charity, The Brick Foundation. 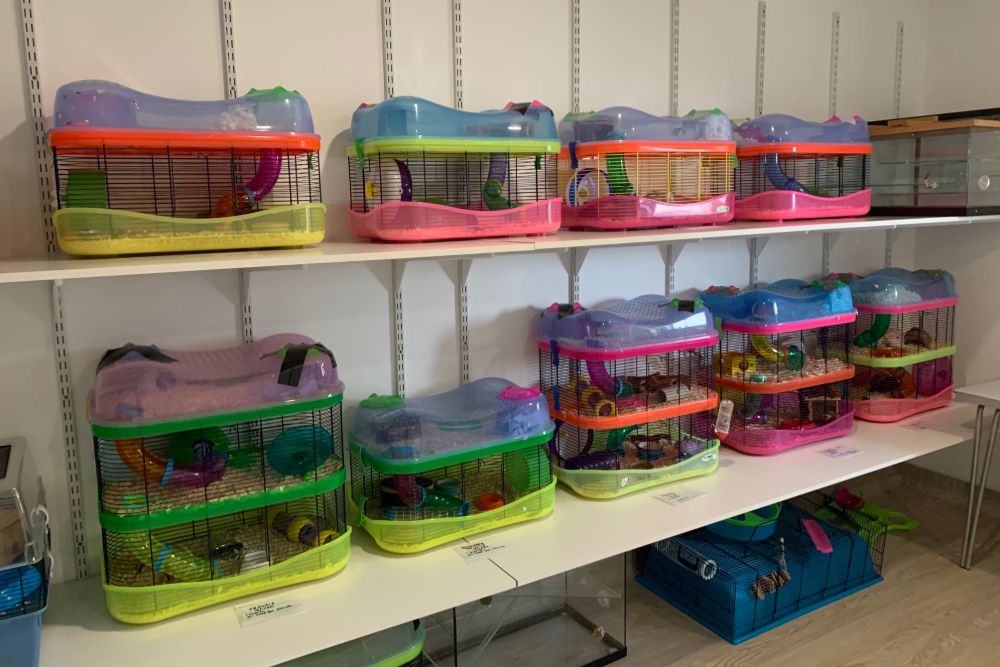 Some of the centre's new residents

The charity's CEO, Debra D'Orleans, says the team have been 'blown away' by the generosity of local tradesmen:

"It's absolutely amazing. The staff are all so excited. It's such a lovely transformation, we can't believe how good it looks - it's amazing. Also, how quickly the transformation has taken shape."

⭐️ JSPCA Small Animal Centre Grand Opening ⭐️ We are excited to announce that the redevelopment of one of the kennel blocks at the JSPCA to create the bespoke Small Animal Centre has been completed with the help and generosity of the Jersey Construction Council’s charity, the ‘Brick Foundation’. Today we held the grand opening of the Small Animal Centre. The redevelopment of one of the kennel blocks into the new Small Animal Centre at the JSPCA is the biggest project that the Brick Foundation has undertaken to date. Who are the ‘Brick Foundation’? They are a charity set up by the Jersey Construction Council with the aim of putting something back into the community. They consist of participating companies who offer their services and / or products free of charge or highly discounted. The Brick Foundation run fundraising events throughout the year with the aim of being able to pool these funds along with all the specialist resources they have at their disposal, to carry out one meaningful project each year. The bespoke Small Animal Centre will now house animals such as rabbits, rodents, reptiles and even kittens. The centre contains purpose-built units to suit the specific needs of each species. The reason this project was undertaken was for the JSPCA to maximize the value and potential of the St Saviours road site, in order to be sustainable for many years into the future. Whilst in no way sacrificing the needs of the animals. This building will now clear the way for all the future projects that the JSPCA has in mind in order to achieve these goals. The JSPCA would like to thank Steve Jewell (Brick Foundation ChairMan), Andy Fleet (Project Manager) Dominic Wilmott (Main Contractor) and all the following suppliers and staff for supporting the Brick Foundation and in turn the JSPCA: - Hacquoil & Cook - Bridgewater Property Group - Morris Architects - Hartigans - Romerils - Normans Jersey - Pentagon Jersey - D.B. Malorey Limited - Jersey Demolition - Asbestos Risk Management - SGB Hire Channel Islands - HD Screeds - Simon Sand - Gmac Plastering Ltd - Exclusive Sealants - A Cornish Electrical - G4S - Style Windows - Ronez Limited - LK Leadworks 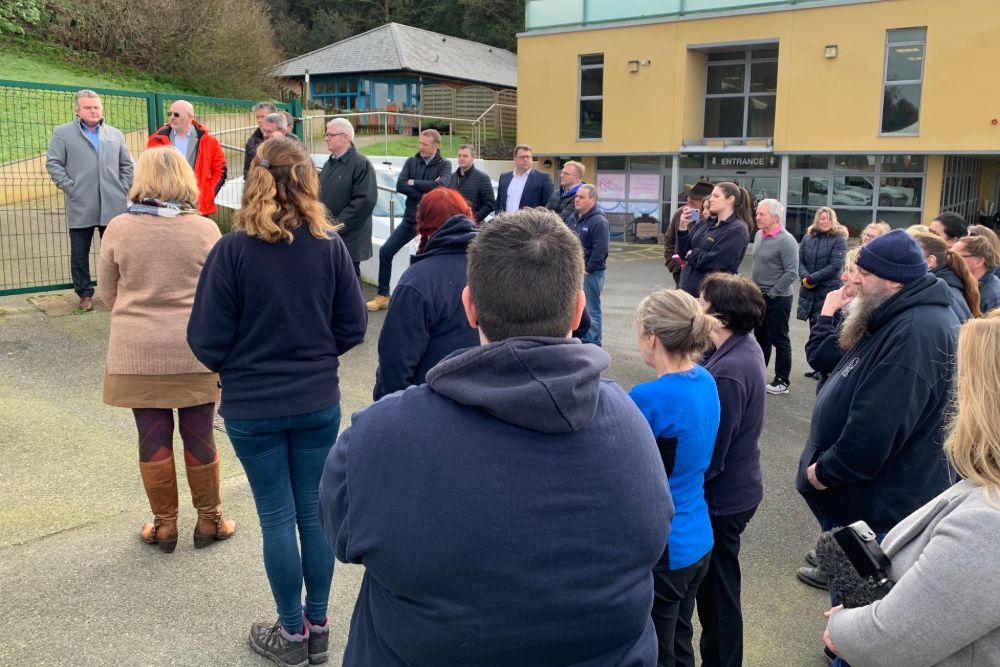 Some of the tradesmen who worked on the project gather with JSPCA volunteers for the building's unveiling.

Steve Jewell is the Chairman of the Brick Foundation, which organised the transformation project:

"I’m extremely proud and grateful for my Jersey Construction colleagues who have come together and pull off the Brick Foundation's largest-ever
project. Their generosity seems to know no boundaries and demonstrates how strong their desire is to put something back into our community from our industry.

"With a fantastic design team, project manager, contractors and suppliers, we’ve delivered in value over £200,000 worth of work to the
JSPCA, and are immensely proud our smaller charity can help in this way to another that is really part of Jersey’s DNA and serves so many animals, people and families so well."