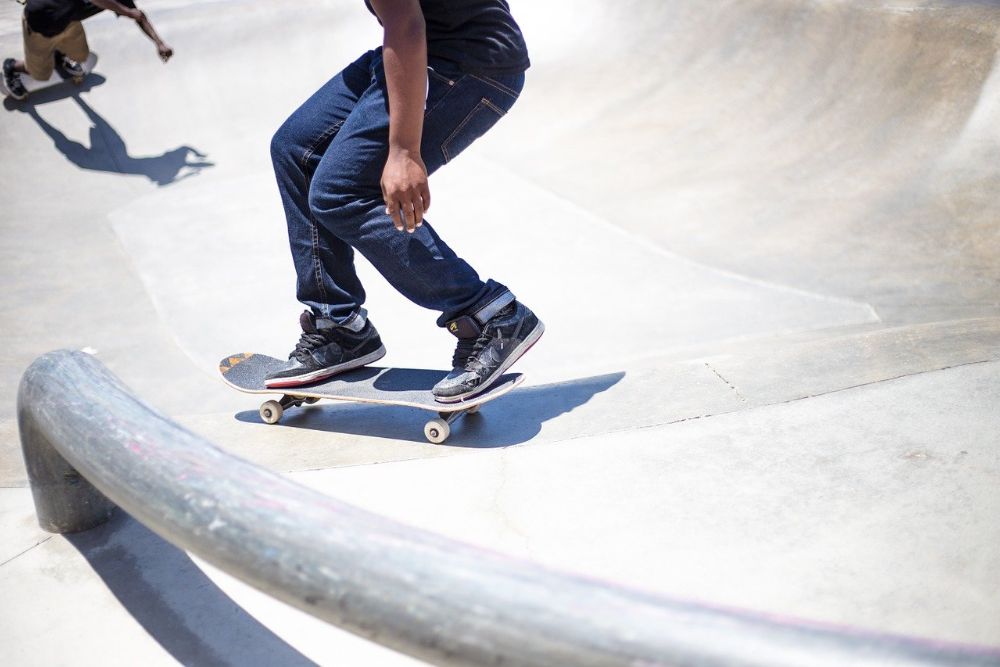 It's because more information was requested by the planning department for both applications.

The States Assembly voted in February to lodge applications for skate parks at South Hill Gardens and Les Quennevais Sports Centre, despite the debate initially focused on choosing one over the other.

When the Les Quennevais Sports Centre planning application was lodged in late February, the Assistant Minister responsible for Sport said the aim was to deliver both parks by January 2022 if planning permission is secured by the end of July 2021.

It now looks like plans have shifted to having both parks delivered by March 2022. The next election will be in June 2022.

A Freedom of Information request has revealed the additional information that was asked for.

It includes details on cycle parking and a species protection plan at Les Quennevais and an ecological survey and transport statement at South Hill.

More information on lighting design, surface water drainage, and access to toilets and drinking water also needed to be submitted for both sites.

Deputy Hugh Raymond told Channel 103 earlier this month that he expected both planning applications to be registered online before the end of this month.

He also admitted that communication from government on progress towards building the skate parks 'has been poor'.

Former Assistant Minister Senator Steve Pallett told Channel 103 it would be 'desperately disappointing' if this government doesn't build at least one new skate park before the next election.