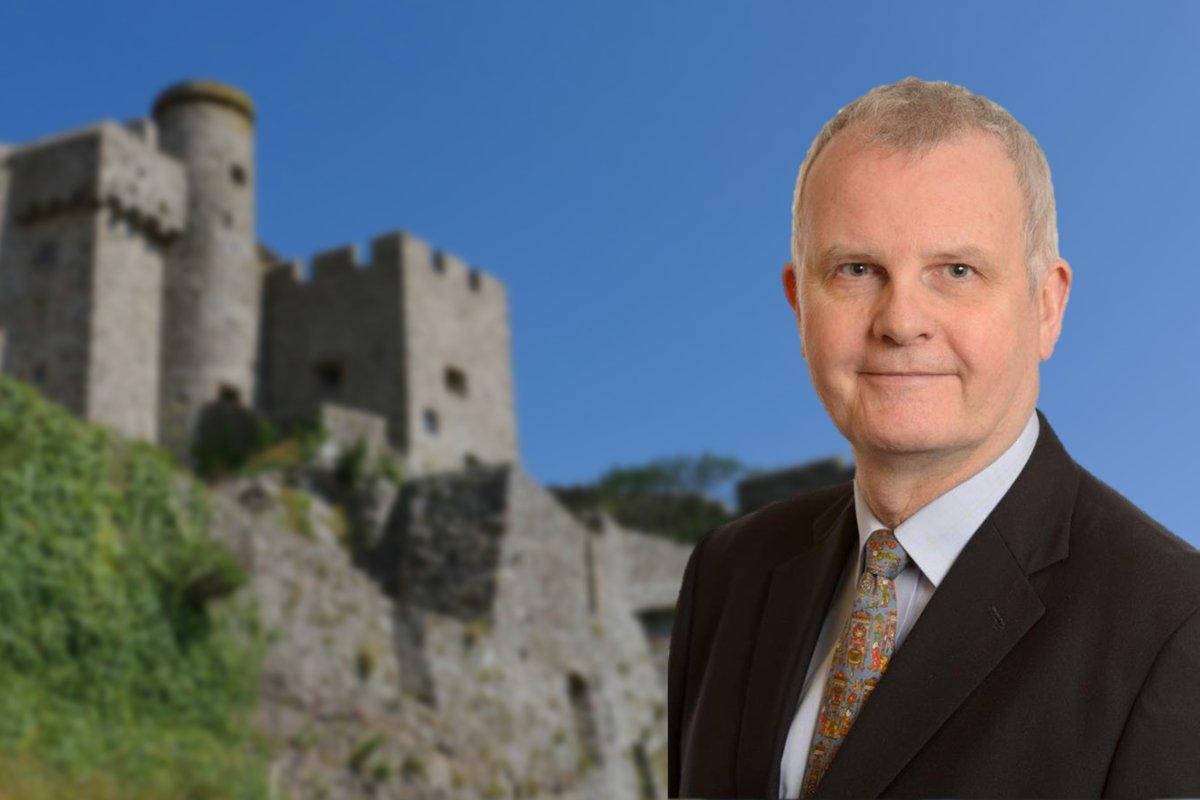 The head of Visit Jersey has been defending its work and the pay of its Board Members.

A States Auditor's report questioned the way the organisations' targets have been set and the £12,000 a year pay some of its Non-Executive Directors receive.

The Comptroller and Auditor General, Karen McConnell, highlighted they're getting three times more than many NHS Trust directors, and more than their equivalents at Visit Britain.

Her report follows a review last year slamming States oversight of its arms-length bodies and is the first of three probes into individual organisations to be published.

Visit Jersey CEO, Keith Beecham, says pay to its board members is justified:

"Those rates were set more than four years ago when Visit Jersey was established. It's in line with other government bodies here in the island, so I think that's very reasonable compensation for the roles that our board members deliver. It's not only coming to board meetings, but it's also an awful lot of support, guidance and advice they provide throughout the year."

He says the organisation is continuing to make sure money it's given is well spent:

"We're demonstrating a positive return on the money that taxpayers are giving us. We'll continue to look at that and continue to make improvements, but certainly, we're ensuring that the money that's spent is being used effectively to promote all the different reasons to come to our beautiful island."

A further report into what Board members of other States-owned bodies earn is due out early next year.