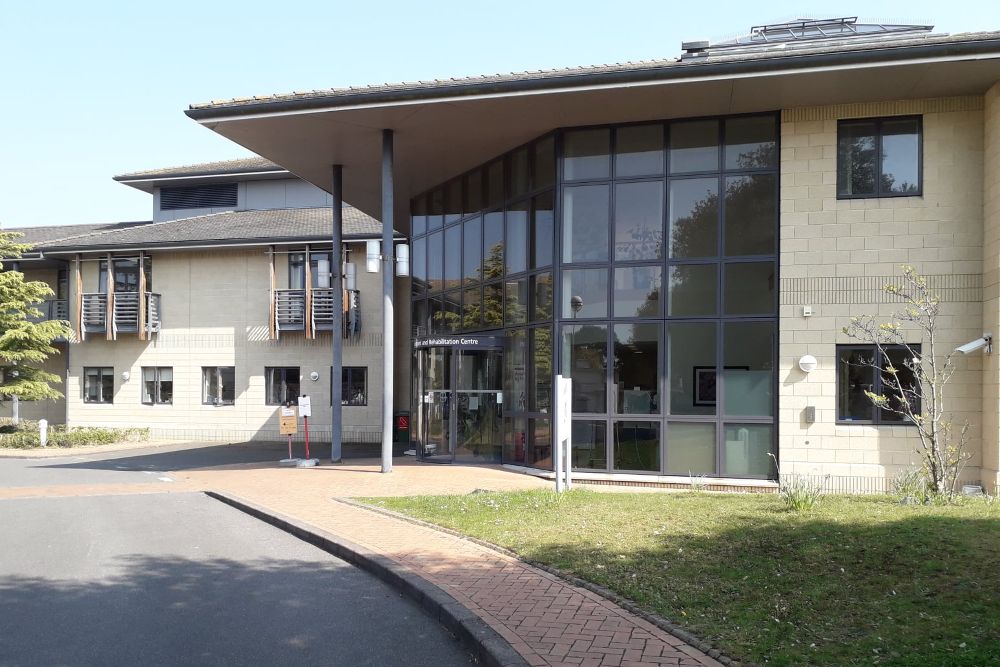 Full rehab services for Jersey patients who have suffered a stroke or other serious injury will make a return.

Services were moved to the 14-bed Plemont Ward at the General Hospital during the pandemic, but the facilities and quality of care offered since have been widely criticised by staff, patients and their families.

States Members have unanimously backed calls to improve the services currently on offer, either by re-opening the 28-bed Samares Ward at Overdale, or at another suitable location chosen by the Health Minister.

"I'm in a position, after careful reflection, to support Senator Pallett's proposition.

"We will see, in rapid time, the implementation of the changes we've committed to in our improvement plan. I commit to making that determination requested and I commit to reporting back to States Members no later than Tuesday 1st March."

The Minister had previously lodged an amendment to Senator Pallett's proposition, designed to rule out the possibility of returning to Samares Ward.

Deputy Renouf said he opposed re-opening the Overdale facility as the site would shortly be cleared to make way for Jersey's new £466 million hospital campus. 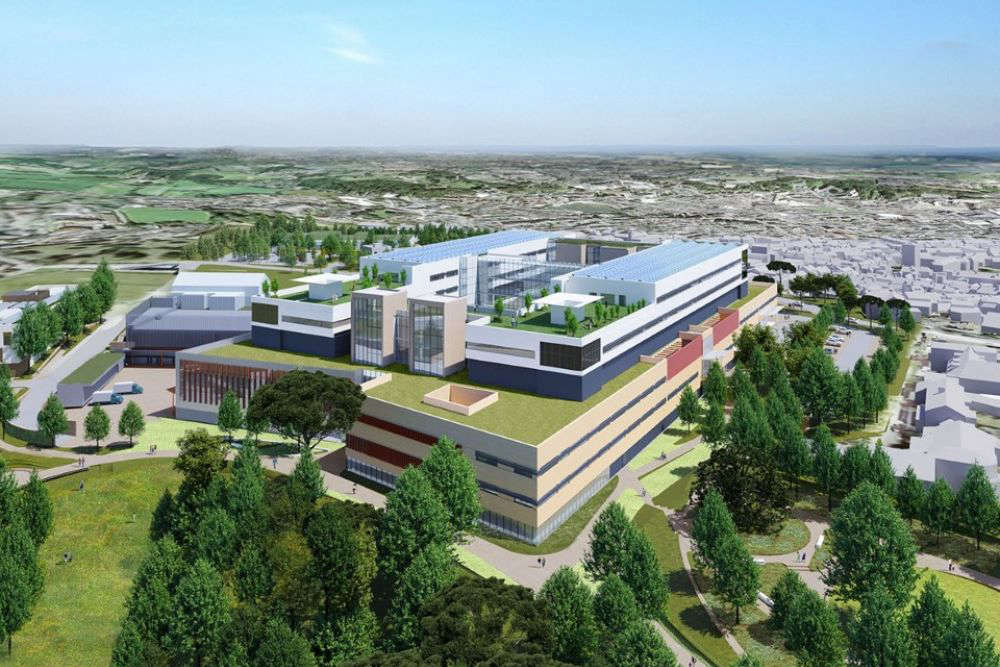 Deputy Renouf's amendment had been dubbed a 'wrecking motion' by St John Constable, Andy Jehan, who has been a vocal critic of the move to Plemont Ward after his late mother was treated there last year:

"Staff, patients, and their families have been let down during every one of those 87 weeks since the move.

"Some have suggested the Minister was unaware [of its failings]. Well, I know for a fact that many people have spoken with him. I raised my concerns with the Minister in the corridor of Plemont Ward back in July so I know the Minister is aware that things aren't good."

The Minister U-turned on his opposition to the plans late on Tuesday night and withdrew his amendment, following an eleventh-hour meeting of the Council of Ministers: 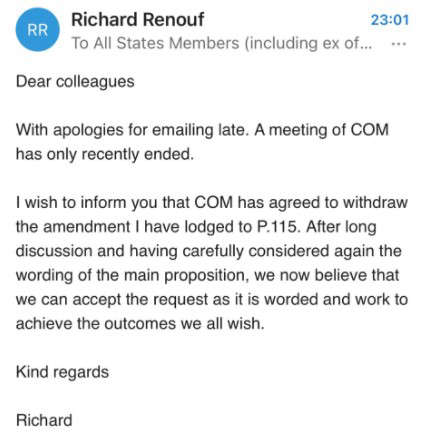 While the wording of Senator Pallett's proposition doesn't require Samares Ward to re-open, the Senator made it clear during the debate that was his preferred outcome.

Since it closed to patients in 2020, the space at Overdale has since been used as offices for the Our Hospital project.

The States' decision means 'a full suite' of rehabilitation facilities and an increased bed capacity needs to be in place by the 1st of March, with the Minister providing an update to the States Assembly on the progress made.

It also requires there to be sufficient services accounted for in the designs of the new hospital campus at Overdale.

Following the debate, the Health Minister issued this statement:

“We have had the opportunity to tell States Members about the challenges healthcare faces in the island, and to ask Members to come with us on a journey, with understanding.

Everyone who has contributed to this debate has done so with the same purpose; to deliver services which are the best that we can give.

In Health and Community Services, that is precisely what we are striving to achieve.  We are fulfilling a detailed Improvement Plan, considering all the options for rehabilitation services.” - Deputy Richard Renouf.