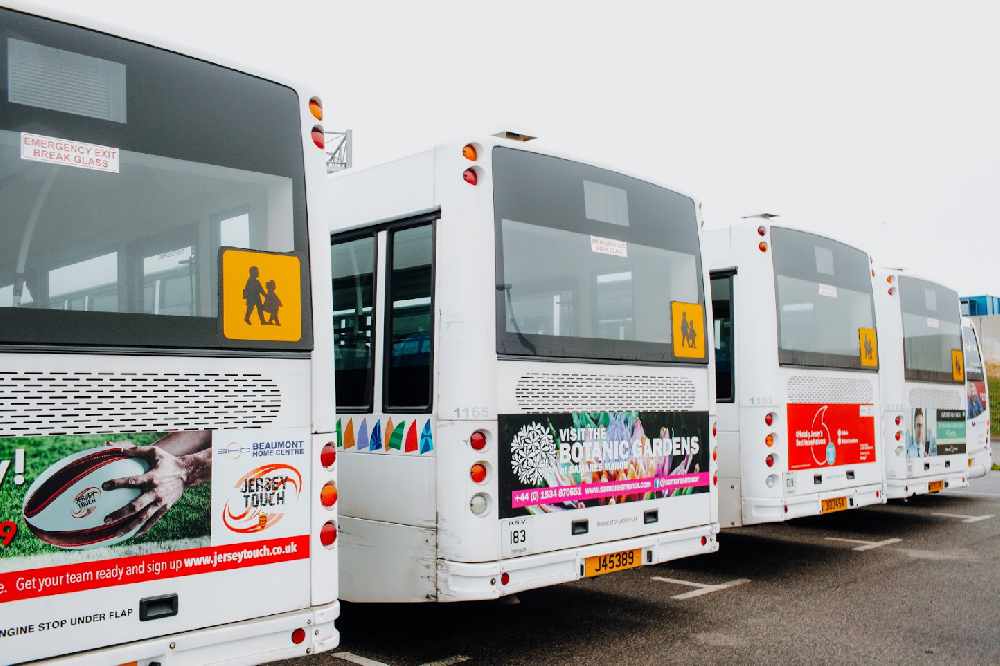 LibertyBus has heavily reduced its school bus service over the next fortnight because of the decision to close schools to the majority of students.

Pupils at St Helier based schools and Le Rocquier who do have to go to school can catch the regular network bus from Liberation Station at 8am.

A shuttle service will then be in operation. Anyone who can't get to Liberation Station for 8am can get the shuttle bus from 8:25am.

Students who can't get to a network bus stop is asked to email [email protected] by midday on Sunday (22 March).

The schedule from Monday 23 March to Friday 3 April is:

Afternoon: Shuttle bus leaving Grainville at 3pm, heading to Liberation Station via St Saviour’s Road as a Route 50 and then to Mont Millais and JCG Coach Park.

Afternoon: Shuttle bus leaving Hautlieu at 3:40pm, heading to Wellington Hill for 3:45pm and then to Liberation Station.

Afternoon: Shuttle bus leaving JCG Coach Park at 3:45 and then to Liberation Station.

Buses that will be operating are Routes 41, 42, 43, 47, 48 and 49. Students are advised to be at their normal bus stop at the normal time and to flag down the bus as usual even if it's displaying a different number.

Morning and afternoon buses not operating are Routes 45 and 46. Students are asked to catch the 12a or 15 instead.