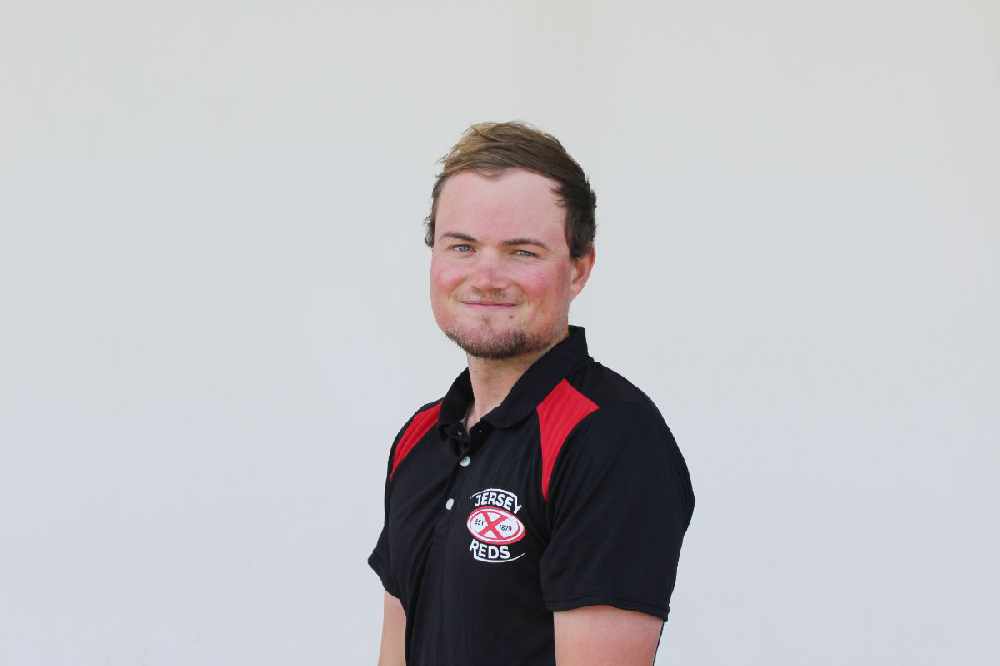 Jersey Reds Assistant Coach Ed Robinson will be part of the England setup for the Six Nations tournament.

He's been called up after Jason Ryles decided to stay in Australia because of the pandemic.

It means Robinson will miss the first few weeks of the Championship season. He's due back after the Six Nations finishes on 20 March.

"We’re looking forward to welcoming Ed to our coaching staff for the tournament and we’d like to thank Jersey Reds for their cooperation and support in making it happen.

"He’s a talented young coach and will work to help the players improve.

"We understand and support Jason’s decision and are expecting that he will be back with us this summer." - Eddie Jones, England Head Coach.

Several old Jersey Reds players are due to be involved in the tournament, which runs through February and March.

"First and foremost we are really excited for Ed. It’s a fantastic experience for a young coach and he deserves this opportunity.

"At Jersey we’re very proud of our record of producing players that have gone on to play at the highest levels and it is very encouraging that one of our coaches is getting a chance to work at that level too." - Harvey Biljon, Jersey Reds Director of Rugby.

England's first game is at Twickenham against Scotland on 6 February.