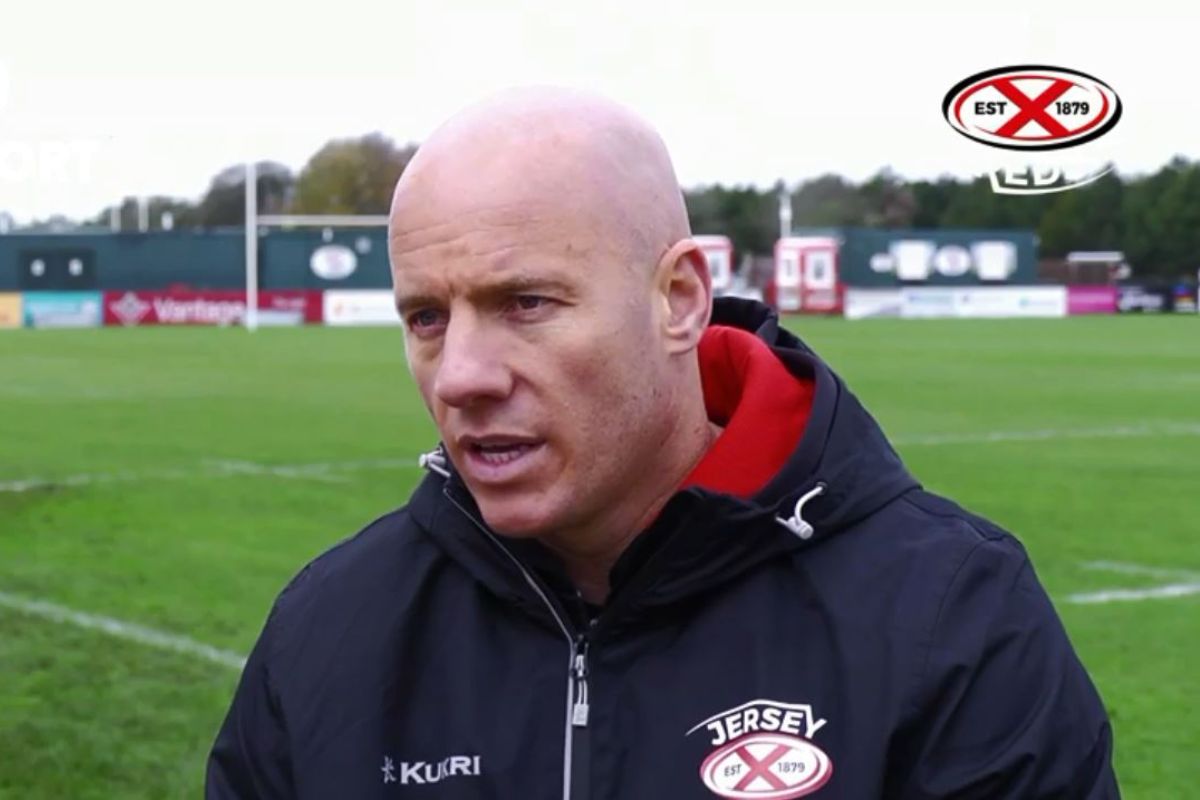 Jersey Reds could break a six-year club record this afternoon.

Harvey Biljon's side will make it 11 wins in a row if they defeat Ealing Trailfinders in the Championship Cup.

That's the best run since reaching the Championship in 2012.

"We're not looking at records. We're just trying to stay focused on our performance and look at the detail within so we can keep on improving."

Victory would also clinch top spot in the Reds' group and secure a home quarter-final tie.

"We've stuck to the plan we put in place at the beginning of this competition. We've rotated through the squad.

"I think naturally Ealing will want to put on a performance and make up for losing at home, but we just need to relish that challenge and look forward to playing at home in front of our supporters."

The Reds have made six changes to the starting team.

Four of the alterations are in the back-row, with Will Homer, Aaron Penberthy, Apakuki Ma'afu and Jason Worrall coming in.

Dave McKern and Janco Venter have also been picked.

Kick-off at the Stade Santander International is at 2 o'clock.