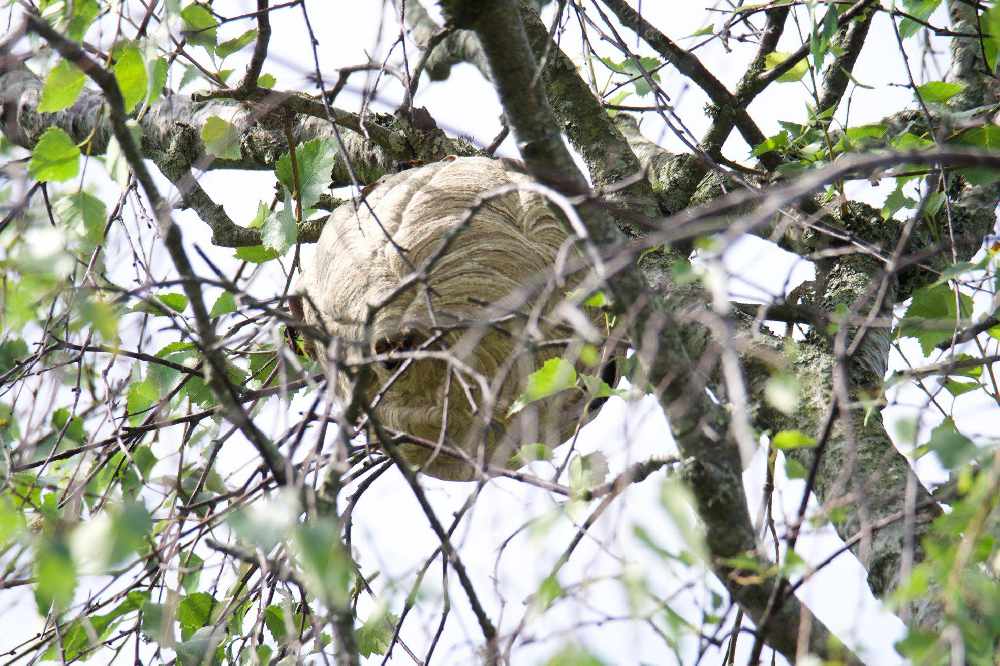 It's the first time that three nests have been found in a single day.

The first, number 23 of the year, was spotted by a volunteer in commercial premises in the north of St Mary.

A record breaking day for our fantastically dedicated and ever more knowledgable Asian Hornet trackers here in Jersey,...

Number 24 was in the roof of a house in Rozel. That one had to be treated by professional pest controllers.

Third nest of today was another in the Rozel "Hot Spot"... Asian Hornet Nest No. 24 (actually the second nest found...

The record-breaking third nest of the day, the 25th of 2020 in total, was seen near a previously found nest high up in a St Martin tree.

In a record breaking day here, when three Asian Hornet nests were found. This the third one was found by Bob Tompkins...

There has been a surge of nests found in recent weeks after Jersey's Asian hornet co-ordinator said it was a quieter year than predicted so far.

He also warned last month that the nests are now appearing 'almost anywhere' after a nest was found in the bush of a town park, just a few feet from the public pathway. 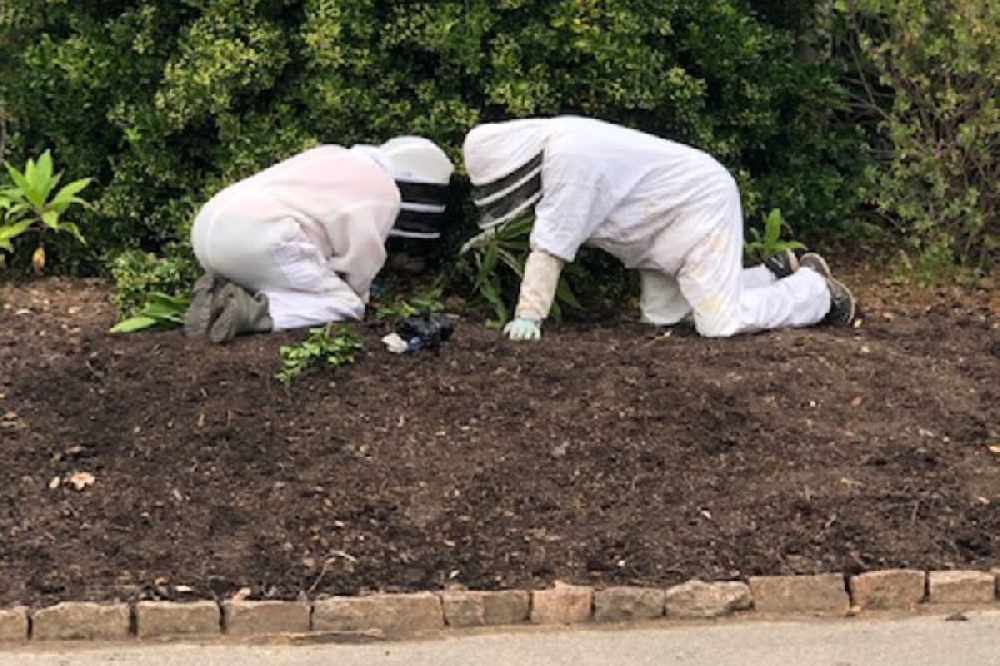 Anyone who finds a nest is asked to report it via email to [email protected] (with a photo if possible), call 01534 441633, or use the Asian Hornet Watch app, free to download from app stores.