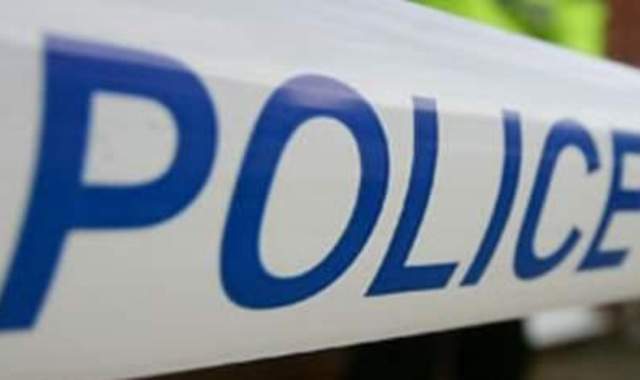 Jersey Police have issued an appeal about online videos appearing to show schoolchildren being assaulted.

The force says the footage of fighting posted on Instagram is being investigated to identify those involved and those circulating the films.

Officers say they are working with the schools to 'disrupt any similar future behaviour'.

In a short statement, SoJP says:

"It has been brought to the attention of the States of Jersey Police that a number of violence related offences have recently been posted on an Instagram page labelled Jersey scraps 2.

The incident captured are of local school children being filmed fighting and in some cases assaulted. The incidents are being investigate and school liaison officers are working with the schools to disrupt any similar future behaviour and to ensure that parents and children are informed that the Police are aware of these posts.

Officers will be seeking to identify persons from both those incidents and those who are choosing to host and circulate such films.

Anyone with information that may assist the Police in identifying those involved are asked to contact police on 612612 or the independent charity Crimestoppers anonymously on 0800 555 111 or via their Anonymous Online Form at Crimestoppers-uk.org"