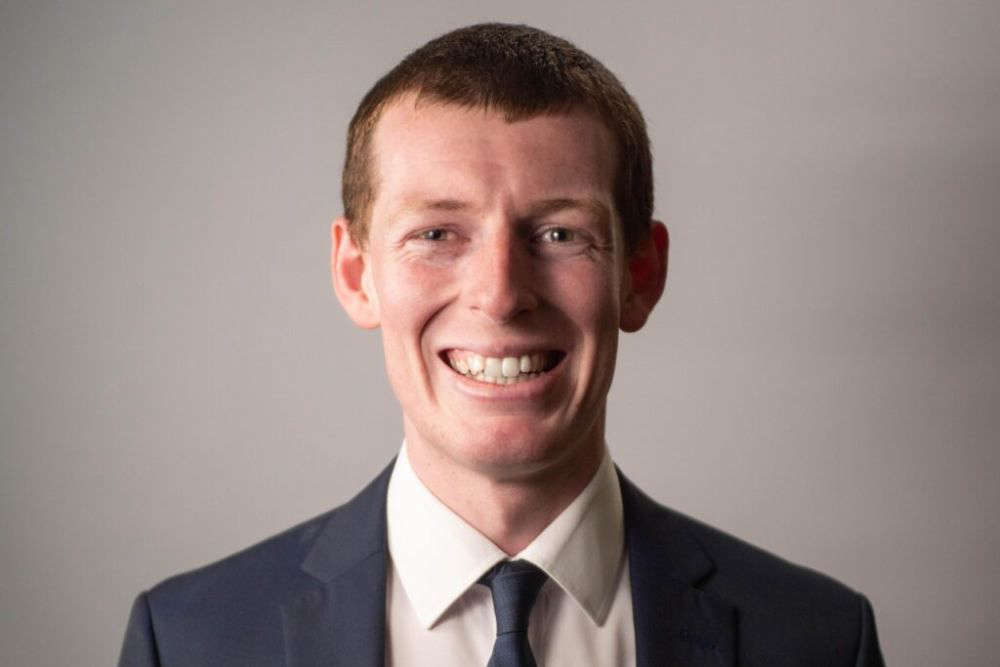 Three sitting deputies and a political newcomer have taken the four seats in St Helier North.

Mary Le Hegarat and Steve Ahier were also re-elected with 1,268 and 999 votes respectively.

All four are independent candidates.

Former St John Deputy and Assistant Minister with responsibility for mental health, Trevor Pointin is out of the States.

He joined Reform Jersey before this election.

The total votes were: