Increase In Visitors To Jersey 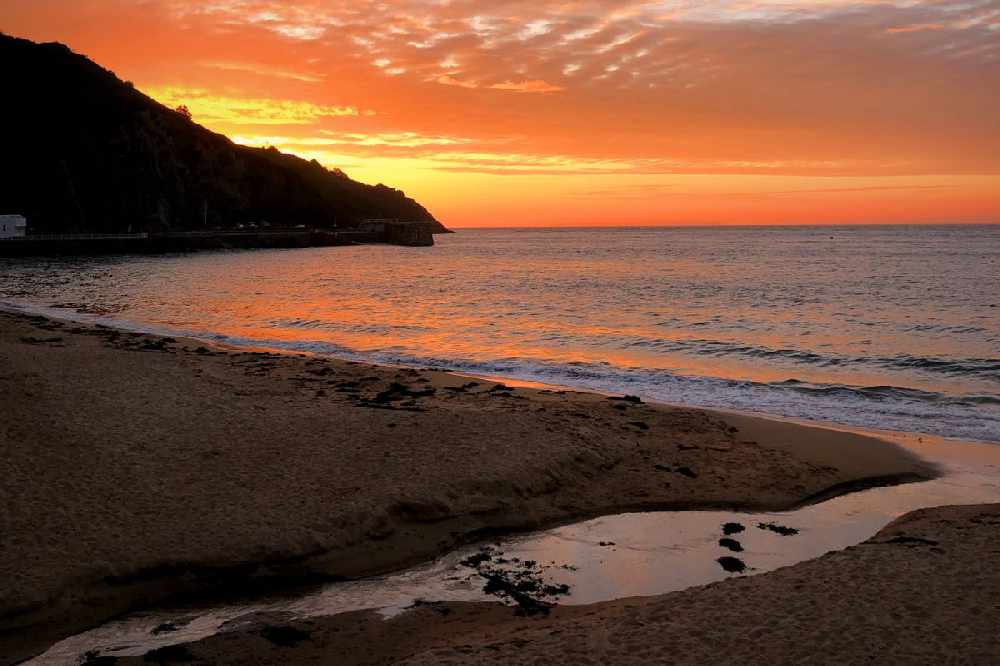 There has been an 11% jump in Jersey's visitor numbers for the first half of this year.

Visit Jersey estimates 327,000 people came to the island between January and June.

Those tourists spent a combined £111 million, up 12% on the same period last year.

Short-break stays increased by 23%, and two-thirds of all visits were from UK residents, while 16% came from France and 10% from Guernsey.

Economic Development Minister Senator Lyndon Farnham says there is a lot to be pleased about.

"I am pleased to see a continuing increase in the number of visitors coming to Jersey.  From January to June 327,000 visitors came to the island - an increase of 11% - and they spent an estimated £111 million, which was 12% up.

"This growth in the first half of the year was mainly driven by people visiting from the UK and Germany, both of which are up 15% on the same period last year. We have also seen growth from a number of UK air routes, like London Southend, Gatwick and Aberdeen. However some markets, such as France, are behind where they were at this point last year.

"This positive position is the result of all the hard work of many in the tourism sector. It’s crucial that we keep promoting all the great reasons for visiting our Island all year-round.”