Men Encouraged To 'Walk And Talk' 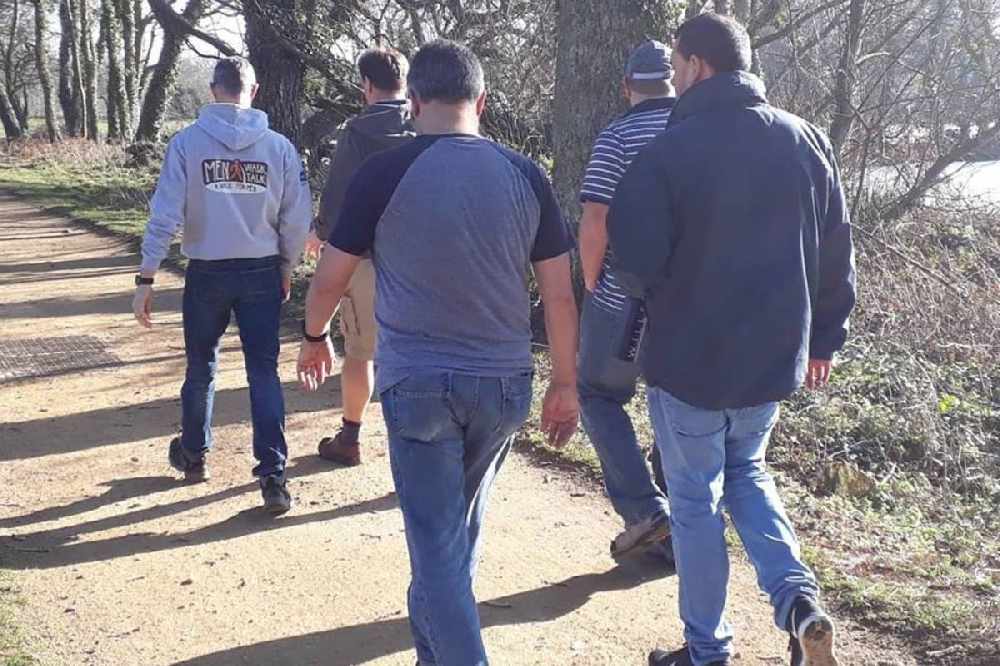 A new local charity is being set up to encourage men to open up to each other.

James came up with the idea.

"The whole idea of this really is to say, 9 o'clock in the morning on the last Sunday of each month we're going to turn up at Les Quennevais at the car park at the back and we're just going to walk 2.5k out and 2.5k back and that's it!

They are currently in the process of registering as an official charity after being founded in January.