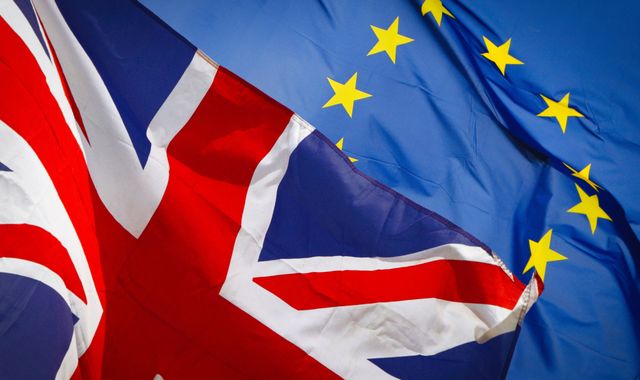 Jersey's government is set to publish details of its plans for mitigating against a no-deal Brexit.

It has been responding to the release of the UK government's document setting out the worst case scenario - including delays at ports and problems getting medicines.

A statement from the External Relations Minister says our government has repeatedly highlighted - and is not complacent about - the potential negative impacts of no-deal - including supply chain delays and shortages of some products.

Senator Ian Gorst says he has asked officials here to prepare to publish a summary of the assumptions they are working to and how the effects might be minimised.

He says the 'robust' contingencies, along with changes made this way to the emergency powers law enabling rations in a crisis are only 'intended to be implemented in the event of a worst case scenario'

"I am confident that our planning is robust, and we have substantial contingency preparations and flexibility to react to any potential disruption caused by a No Deal Brexit."