Islanders Miss the Buzz of Battle 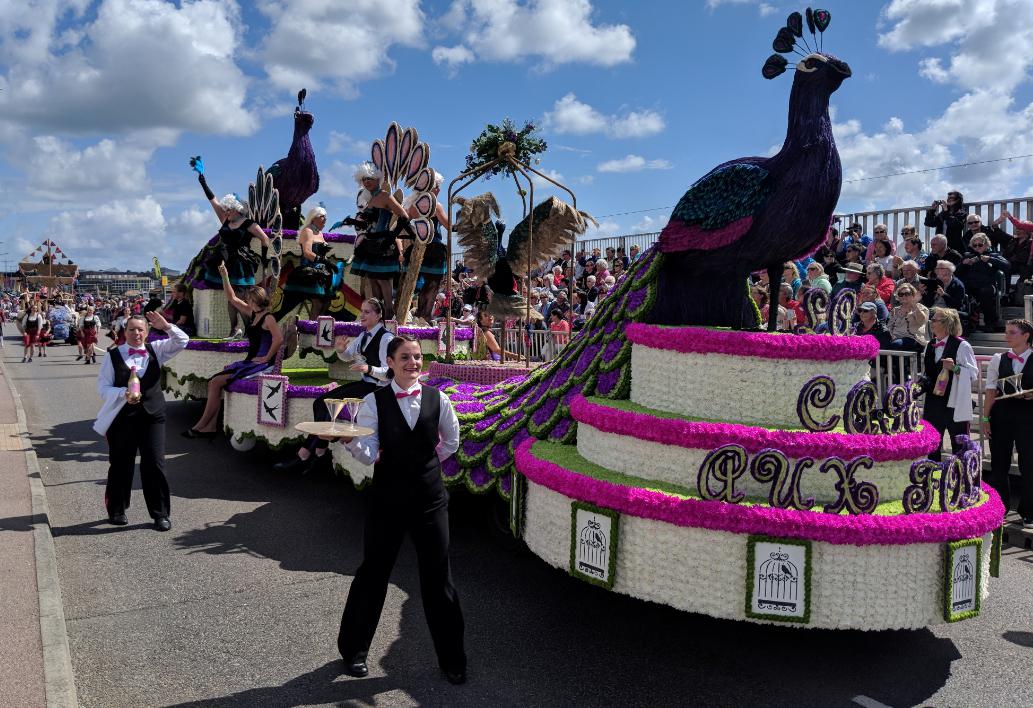 With the spectacular floral parade not happening this year, the community is already looking forward to 2021.

Thousands of islanders and visitors would usually be heading to the St Helier seafront to watch the annual Battle of Flowers.

'Battlers' would have been awake until the early hours of the morning - or perhaps gone without sleep at all, to prepare their floats and move them to the arena.

However, due to the coronavirus pandemic, the floral celebration has been put on hold this year.

This is only the third time the Battle has ever been cancelled, with previous disruption being caused by the two World Wars.

Battle of Flowers Event Director Jackie Donald says members of the community will be missing the usual hustle and bustle of Battle.

"Taking away the event this year has actually made one realise what such a big community event it is, we go on about it all the time, but actually when something's taken away you realise it a lot more, and a lot of these people will and are feeling very isolated, not only because they’ve had to stay in for the virus but they can’t go and do something they’ve always enjoyed."

The historic event relies on sponsorship and grants to fund the parade, making islanders wonder if Battle will be able to make a come back.

"I think financially we want to be able to survive and putting on a Battle, and getting it back on in a similar way that it has been previously will be a challenge in itself  - ensuring all the suppliers that were used to working with are still operating.

We will see and make some improvements and changes over the next two years. It’s going to be a challenging year, we don’t know where the coronavirus is going to take us in the early part of next year when exhibitors will be beginning to prepare again."

Not all is lost this year however, as the Battle of Flowers Association has set up an online competition for all ages.

MINI FLOAT COMPETITION Are you feeling creative? Do you want to build your own model of a float? If you have...

Posted by Jersey Battle of Flowers on Wednesday, July 8, 2020

"As well as the community spirit for people missing Battle this year, we launched  a mini float competition so all ages can create their own little 3D model of a float they’d like to a see in the Battle in 2021.  The winner have a larger float created of the same design that will be a static float at the entrance of the arena next year - so that’s something to look forward to." 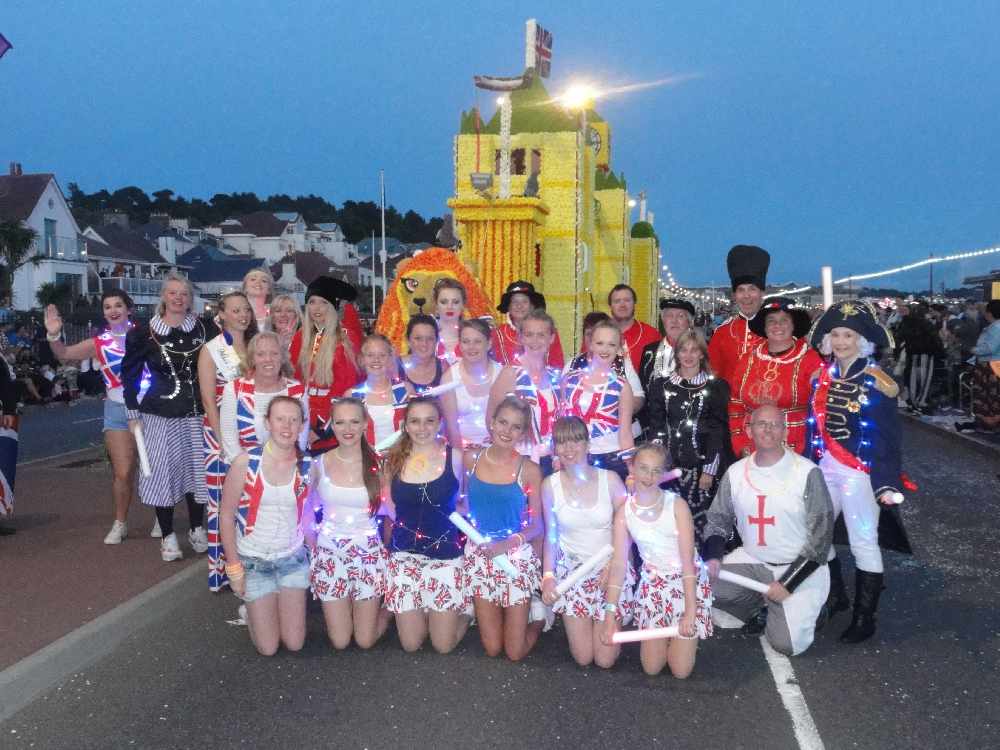 Usually working on the float every year, St Lawrence's fundraiser manager Susan Parker says Battle brings a lot of positivity to the community.

"It is an extraordinary thing to be involved in. It’s one of the few things nowadays that brings everybody together, young and old, people who know each other, people who don’t.  In St Lawrence our motto is community spirit and friendship and we genuinely mean it, and everyone is welcome." 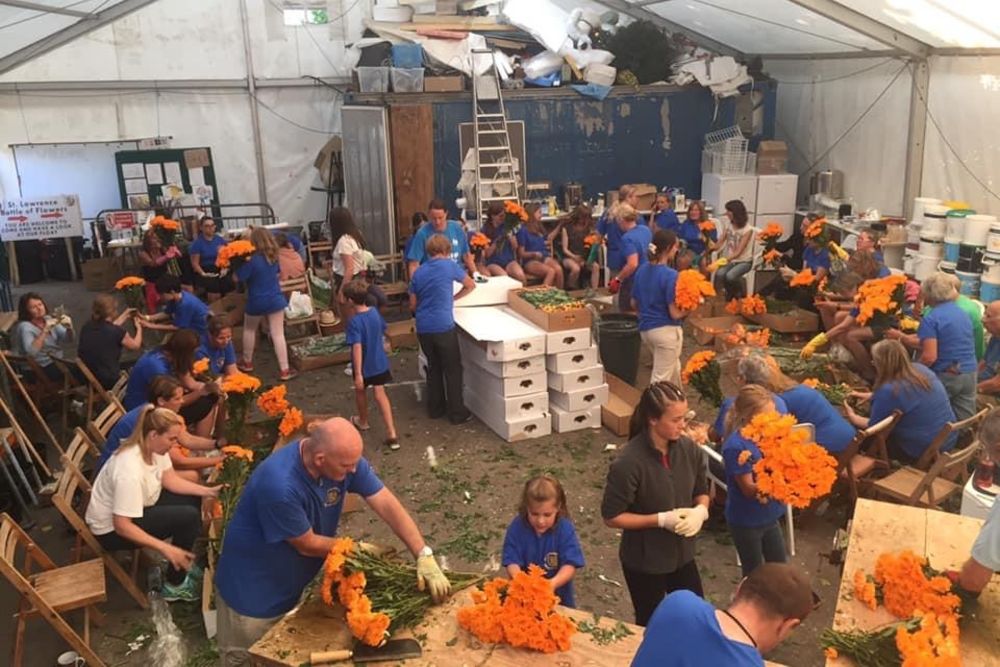 "Usually the very last night before the parade, Wednesday evening, is the climax of months and months of preparation, planning and activities so the last flowers need to be stuck on and you keep going until its finished. Usually its very hot, the younger children get taken home and the last people are standing around midnight to 1am and then you wait and the floats have to be moved. It’s a crazy, happy, hot, and tiring night normally and sadly none of us will be doing it this year."

Even though the parade is on hold this year, Susan says the team will still be celebrating.

"In St Lawrence, we're marking the occasion by having our annual Battle meal instead. Twenty or so people will be coming together to reminisce, and just to meet up as these are often people who only really see for battle events once a year so it’ll be really lovely to have a bit of that community spirit we can enjoy for only one evening."

The Battle of Flowers Association has assured the parade will be back next year.

Posted by Jersey Battle of Flowers on Thursday, August 13, 2020