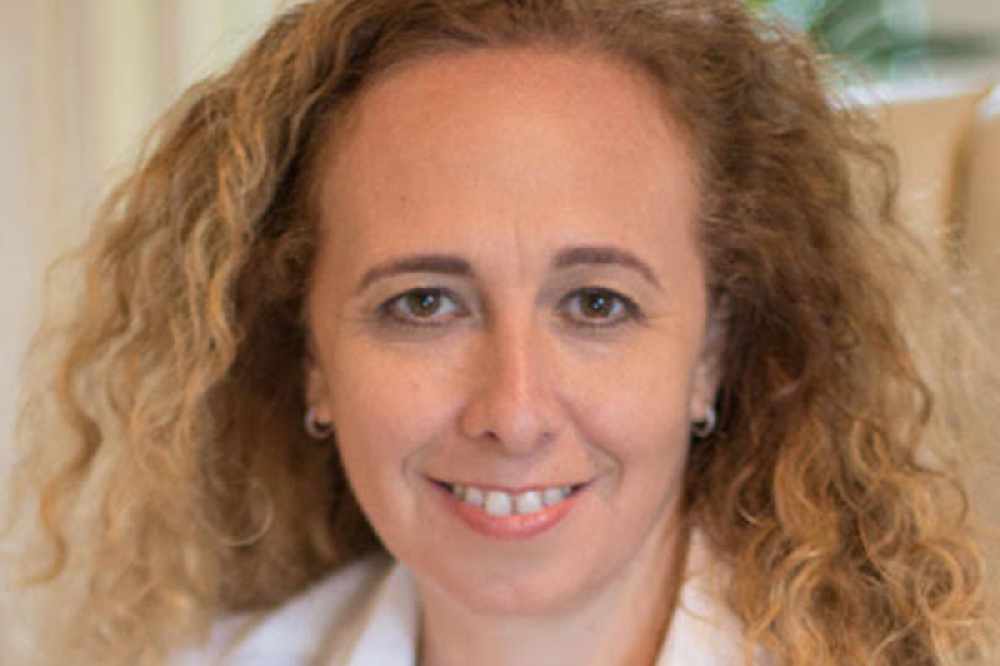 Inna Gardiner has been elected Deputy of St Helier 3 and 4 district.

She won a by-election with 391 votes, ahead of Reform's Lynsey Feltham who polled 324.

The trained social worker and management consultant narrowly missed out on the seat in last year's General Election.

Deputy-elect Gardiner will be sworn into office tomorrow and take a seat in the States Chamber for the first time on 12th March.

She becomes the 14th woman in the current Assembly, a record number of female representatives in Jersey's government.

She is the 45th woman to ever be elected to the States.