Hospital Rethink To Be Reviewed 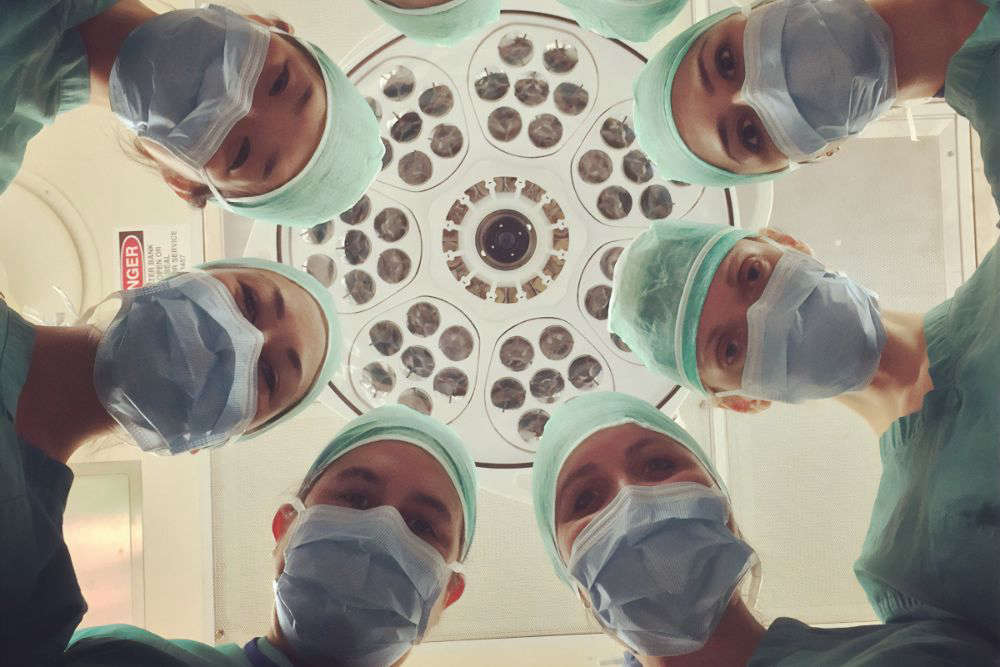 A new scrutiny panel has been formed to examine claims Jersey's new hospital can be built more cheaply across two or more sites.

It's being led by Deputy Sam Mézec, with Reform colleagues Lyndsay Feltham and Geoff Southern.

The ‘Future Hospital Review Panel’ panel will look at the recent Our Hospital Review for evidence to support the Council of Ministers' assertions that money can be saved by diverting from the previously-agreed Overdale plans.

Ministers recently took part in a public Q&A to make the case for scrapping the existing planned development - which has planning permission  - in favour of a hospital built in stages over multiple sites.

The terms of reference for the scrutiny panel are:

To assess the robustness of the consultation process that was undertaken as part of the ‘Our Hospital Review’.

To establish the basis of the cost savings identified in the ‘Our Hospital Project’ Review and determine the robustness of this evidence for decision making by the States Assembly.

The panel plans to organise a public hearing with the relevant ministers and departments.  A date is yet to be set.

"The ongoing hospital saga has already seen a huge amount of taxpayers money spent, without building work for the new facility even begun yet. With the government's drastic proposal to change the previously agreed plans completely, it is vital that Scrutiny holds them to account to ensure that any alternative proposal is well thought through, with a strong evidence base and will actually deliver the savings being claimed." - Chair of the Future Hospital Review Panel, Deputy Sam Mézec.