Dismantling Of The Nightingale Begins 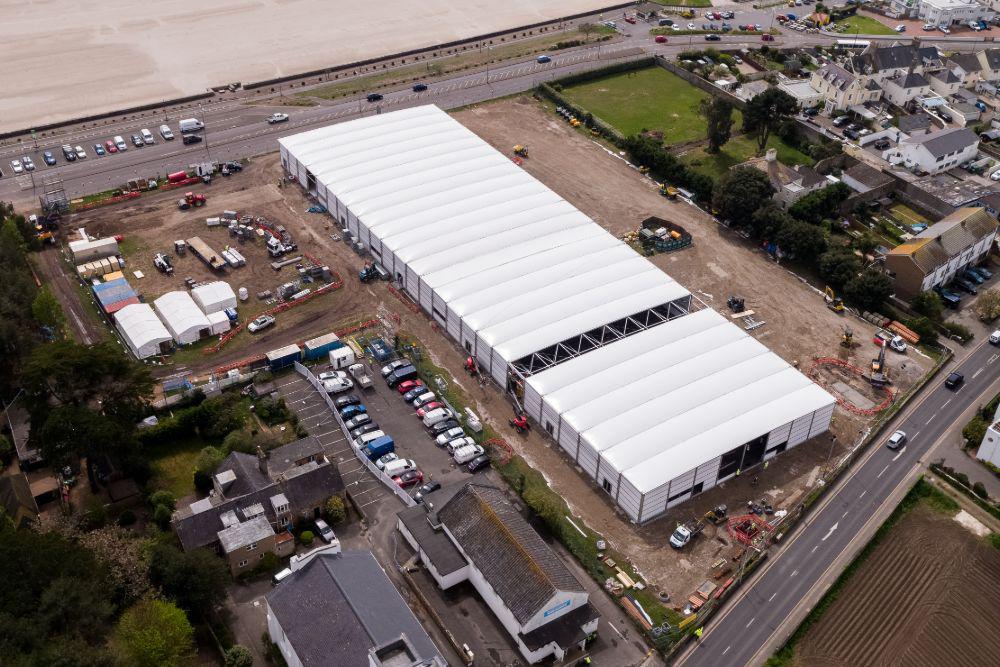 Layby 7 on Victoria Avenue will be closed.

The Infrastructure Department says it is likely to take two months.

The decision to decommission the 180-bed Nightingale Wing was announced by Ministers on 30 March, based on advice from STAC.

“Having now been through two waves of the pandemic, we have a much better understanding of how this virus works and the increased resilience, management. The support offered within the Jersey General Hospital and throughout the community has meant we no longer require the Nightingale Wing. Let us not be complacent though, we must continue to implement all necessary measures to reduce the risk of spread to Islanders and protect the wellbeing of our community.”   - Health Minister Deputy Richard Renouf, speaking in March.

The £14m temporary facility at Millbrook opened in May 2020 to provide additional capacity to alleviate pressure on the General Hospital for patients with COVID-19.

It has not been used.

Beds, furniture and clinical equipment has gone into storage.

The structure  - which was built in four weeks - is being taken down and the land will be returned to its former state.